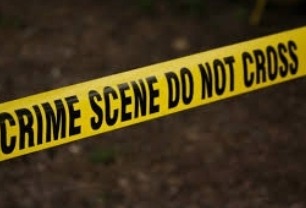 Parents need to be respected by their own children . The respect is owed to them because of their love and commitment towards their children . However , the opposite happened with two brothers from Zimbabwe who allegedly killed their own father . In accordance with the report , the siblings from Marondera , Zimbabwe allegedly killed their father following a quarrel over US$15 that had allegedly been stolen from the shop.

The brothers who were identified 28 year old Eric and 25 year old Brian Kagoro were caught by the villagers and handed over to the police in connection with the alleged killing Zivanai Kagoro , who was their father.They reportedly appeared in court on Saturday, and got remanded in custody to Friday the 1st of July 2022.

Allegations are that on the 19th of June 2022 , a brother to the suspects saw a villager stealing cash from a shop.One of the suspects, Brian was allegedly informed of the theft.It was further alleged that Brian and the villager who was seen stealing tried to bribe the witness but he refused . Brian reportedly got upset and assaulted his young brother who was the witness. 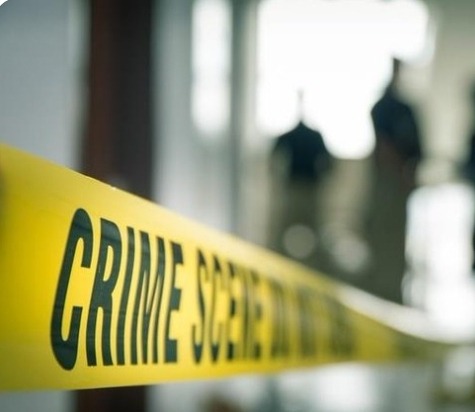 The father was not happy about Brian's action . It was then that Erick and Brian reportedly teamed up and accused their father of favourite their young brother over them. Another misunderstanding erupted , leading to an alleged assault of the father by his own two children.

The father reportedly collapsed the following day as a result of the assault and got taken to hospital. He reported succumbed to his injuries the day that followed.This is another example of domestic violence which should have been solved in a peaceful manner .

Click on the link below for more on the sad story :