Shooting claims five in this area since weekend 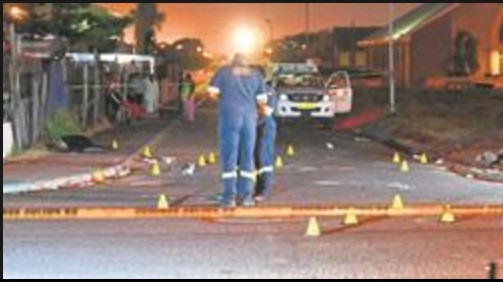 FRIDAY NIGHT: The murder scene in Uitsig where three people were shot dead and one wounded.

THE blood is flowing properly in Uitsig.

Another person was shot dead in cold blood in the area yesterday. The man, known only as Gummies, was shot dead near the Caltex filling station bridge in De la Rey Street.

He is reportedly from Freedom Farm and allegedly worked as a car guard at Builders Warehouse.

He was shot while on his way to work.

According to Captain FC van Wyk, a police spokesperson, is investigating a murder case. He says the incident happened around 6:45 p.m.

Van Wyk says: "People who were on their way to work came across the man's body and called the police."

That brings the total to five people who have been shot dead in View since the weekend.

Zane Roman (16), Ryan Avontuur (16) and Howard Granwille Thys (45) were shot dead and Senito Cupido (18) was injured in a drive-by shooting that took place this weekend in Eureka Estate, Uitsig.

Detectives from the anti-gang unit are currently investigating the killings. The first incident happened on Friday night around 21:00 at a house in Fabriek Street, Eureka Estate. 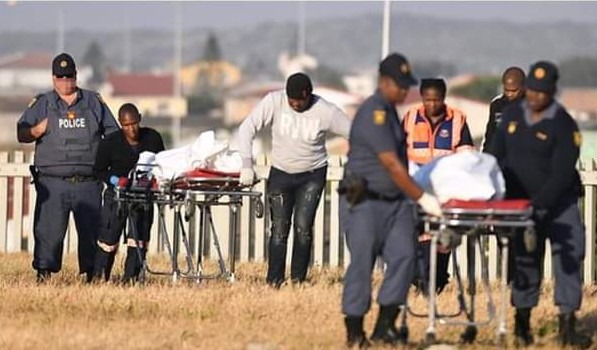 A white Volkswagen Golf allegedly stopped in front of the house in question in Fabriek Street and opened fire on the victims, who were sitting outside. The cops found 24 bullet casings at the scene.

Someone was also killed in a gang shooting in Connaught Road, Uitsig, on Friday morning.

Dawie van Wyk, member of the Ravensmead Community Policing Forum, says: “The police need to patrol more in the area.

"Many people think that the evening clock rule of 21:00 is safe, because everyone is in their house.

"The community saw who the shooters are, but fears for their lives. It is time for them to stand up against the gangs and take a stand. "

No one has yet been arrested for the murders.

Caltex FC van Wyk Freedom Farm Gummies Uitsig
Opera News is a free to use platform and the views and opinions expressed herein are solely those of the author and do not represent, reflect or express the views of Opera News. Any/all written content and images displayed are provided by the blogger/author, appear herein as submitted by the blogger/author and are unedited by Opera News. Opera News does not consent to nor does it condone the posting of any content that violates the rights (including the copyrights) of any third party, nor content that may malign, inter alia, any religion, ethnic group, organization, gender, company, or individual. Opera News furthermore does not condone the use of our platform for the purposes encouraging/endorsing hate speech, violation of human rights and/or utterances of a defamatory nature. If the content contained herein violates any of your rights, including those of copyright, and/or violates any the above mentioned factors, you are requested to immediately notify us using via the following email address operanews-external(at)opera.com and/or report the article using the available reporting functionality built into our Platform

'This is dangerous to every Zimbabwean's health' - OPINION 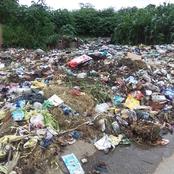 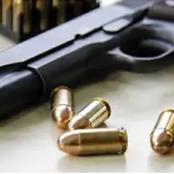 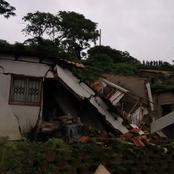 Here is a creature that causes accidents |Fiction 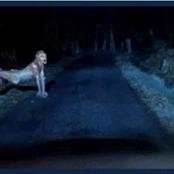 This police officer was caught passed out on duty was he drunk ? READ 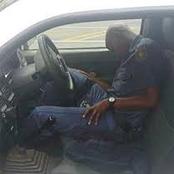 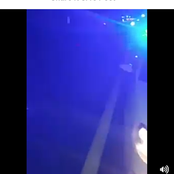 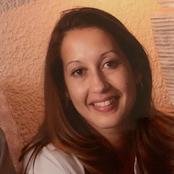 LEDs the Technology That Will Soon Light Our Planet. 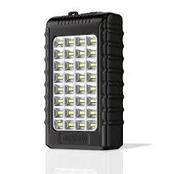 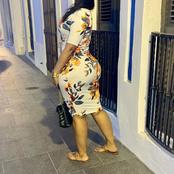 Lexus Hybrid Cars are the best 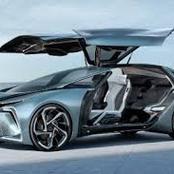