A group of men that were part of a meat syndicate; that defrauded suppliers from Kimberley to Cape Town; was arrested by the Metro Police; last Thursday morning; in Manenberg; Cape Town; in the Western Cape.

This followed their hired driver; reporting the theft to the police. The hired driver told the police that they had fraudulently obtained; the shipment of meat from a supplier in Kimberley. 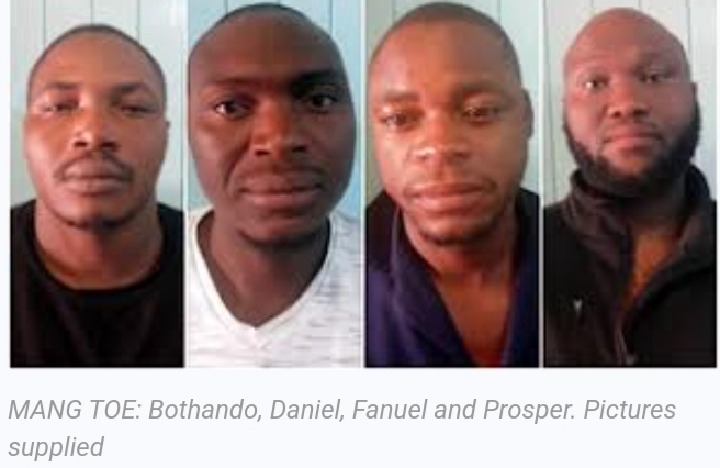 Fanuel Sibata; Prosper Ndivihuwa; Bothando Ngcingwana and Daniel Mbata; have appeared before the Athlone magistrates court; after being caught with a truck full of lamb and liver last week.

The 4 men from Gugulethu; in Cape Town; who are accused of stealing meat with an estimated cost of R500 000; were remanded in custody; this will be followed by their bail hearing.

On Monday; the Athlone Magistrates’ Court; revealed that the men were busted by the Metro Police last Thursday morning. 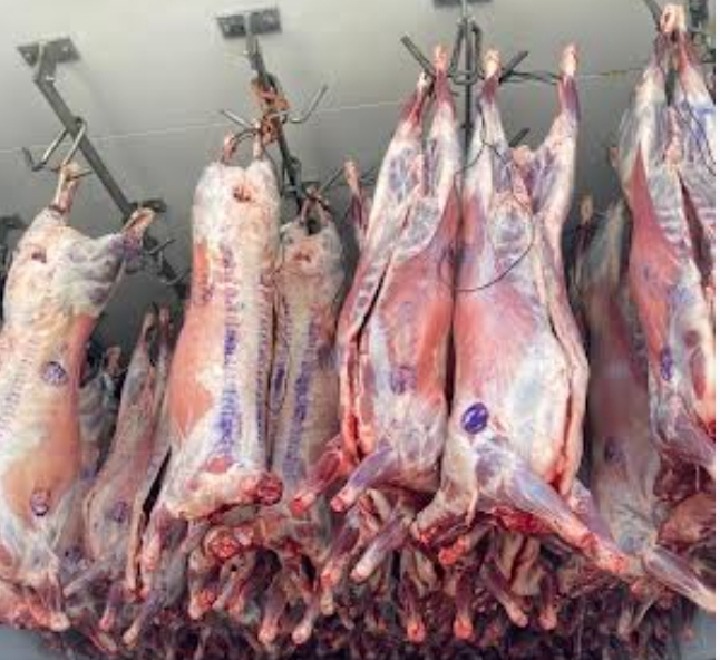 According to the spokesperson for the SAPS in Manenberg; Commander Sanele Zama; a former employee of the meat supplier; had submitted doctored documents; ordering 200 whole lambs worth R465 000 and 20 boxes of liver worth R54 000. 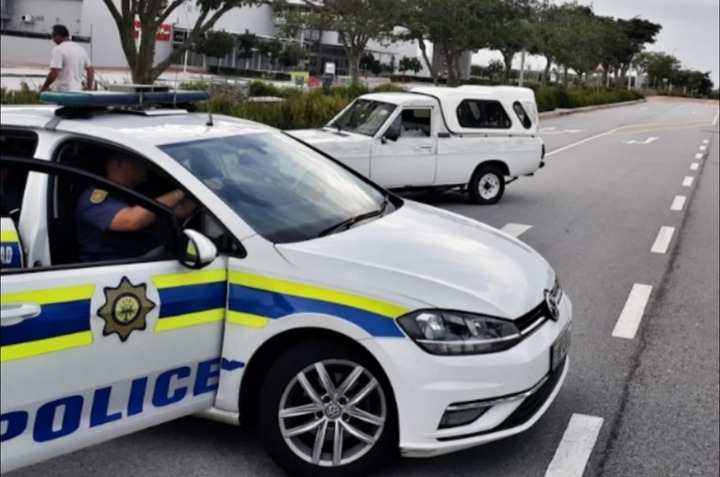 The con and documents were finnessed in a convincing manner; prompting the supplier to send the meat to Cape Town.

Once the delivery was dispatched; the truck was stopped in Elsies River; by an assailant posing as the owner of a local cash and carry. The meat was transferred into another truck.

This was followed by the 4 accused; hiring a Zimbabwean national to drive the truck. He was given instructions to deliver the meat at various pitstops; which included Bellville; Charlesville and Mitchells Plain.

The foreign driver smelt a rat; which led him to alert the police; as soon as he was alone in the truck. The accused suspects; were represented by two private attorneys.

Their attorneys informed the court that their clients wanted to proceed with bail application; their case will once again resume on 8 March.

Criminals and fraudsters are working daily to corrupt the system; with many different tricks they can put their hands on.