In South Africa, many people are always surprised at how taxi drivers behave. As much as they are very helpful towards the everyday citizen who wants to get from point A to point B, sometimes they do very questionable things and the law lets them do it without any repercussions. Some people have said that taxi drivers seem to be way above the law and the minister of transport Fikile Mbalula has no control over them. 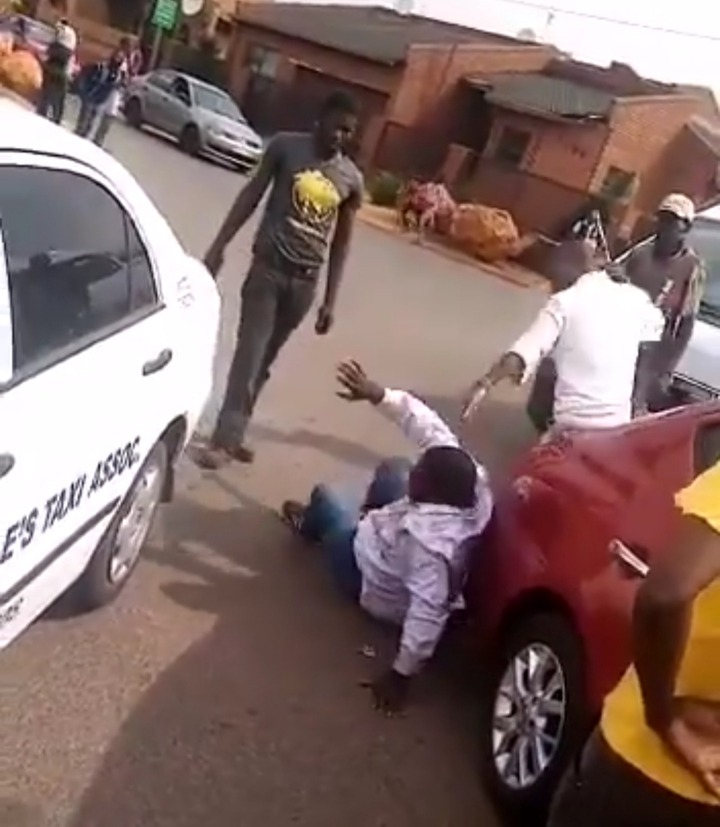 A very disturbing video of a man getting beat up by taxi drivers surfaced on Twitter earlier on Thursday. This video showcases the guy who crashed into a tree while fleeing from taxi drivers that were chasing him. In the video, you can see that the taxi drivers would be beating him mercilessly with a whip as if he was some kind of criminal. 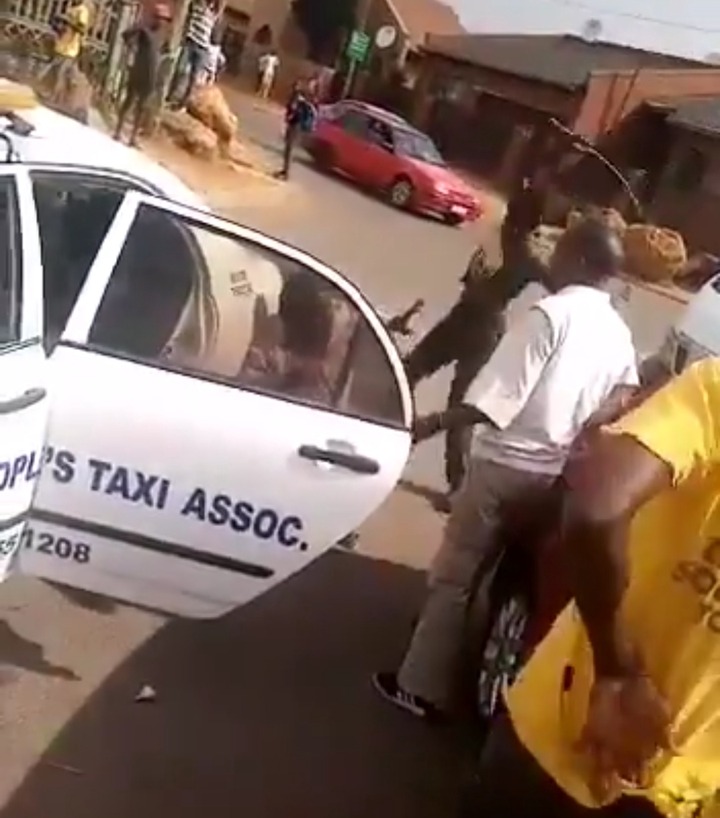 Many have said that the act is extremely inhumane to do as most people were wondering what the man had done. It is alleged that the man had picked up a hitchhiker who had no money for a taxi and asked for a ride. The taxi drivers saw him do this and they chased him from behind. This chase lasted a few minutes and then eventually lost control and hit a tree.

Instead of checking if the man was physically ok after such an accident, they took out a whip and started beating him mercilessly. Someone took the video and it can be heard that they were asking him to get into the patrol car so they can drive away with him.

It doesn't matter if the man had stolen customers from the taxi drivers, such a beating was not called for. The government needs to put law enforcement in place to make sure that they monitor the taxi drivers so they never take the matter into their own hands. This problem is big as many people have suffered at the hands of these drivers. 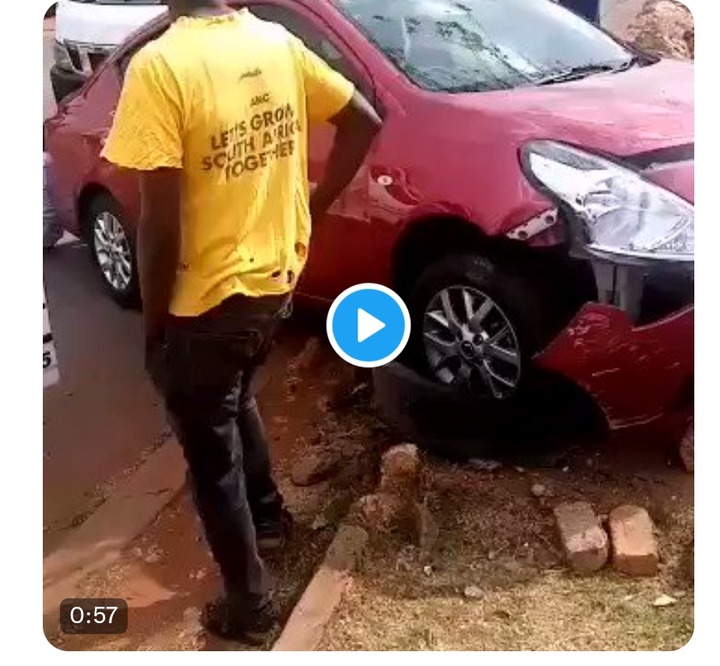 What is your take on the matter? Do you think what they did was ok?