RIP: Photos Of The 34-Years-Old Nurse Who Has Been Stabbed 17 Times By Her Ex-Husband

By Kissnews (self media writer) | 5 months ago

The story of a lady being stabbed 17 times went viral today. The lady is known as Esther Nyaga and was a nurse.

Esther Nyaga, the 34-year-old lady who was stabbed to death by her ex-husband in Juja, could be alive if cops at Juja police station took action when she reported the frequent death threats that she had been receiving from her killer husband, Evans Kamau. 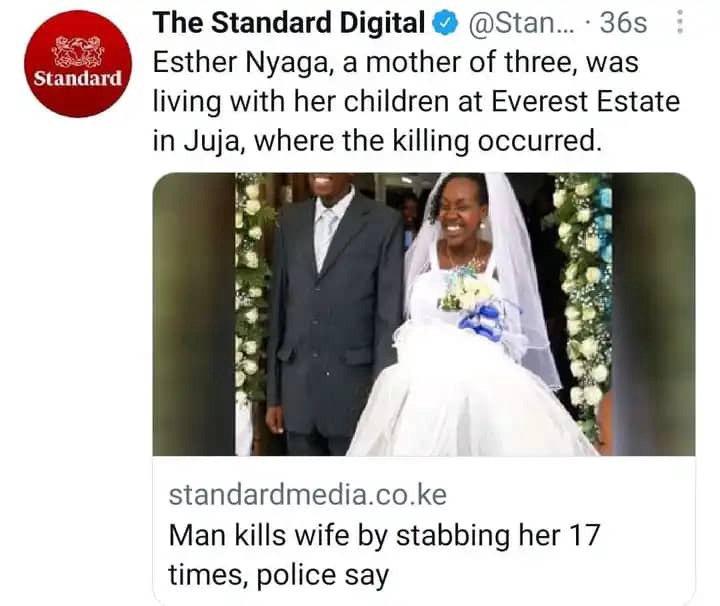 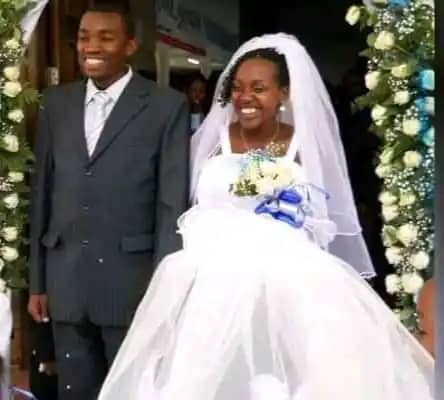 Nyaga a mother of three children was living alone in the outskirts of of Juja Town where it is reported that she was stabbed there.

The couples separated in the year 2019 after staying in the marriage for 9 years but the divorce case had not been finalized by the Court. 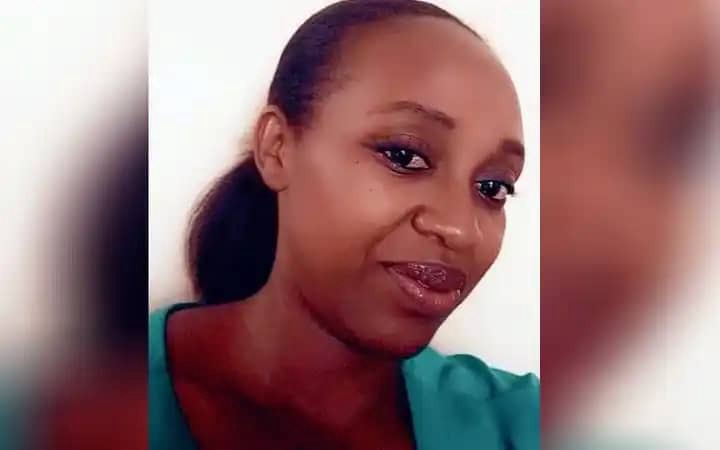 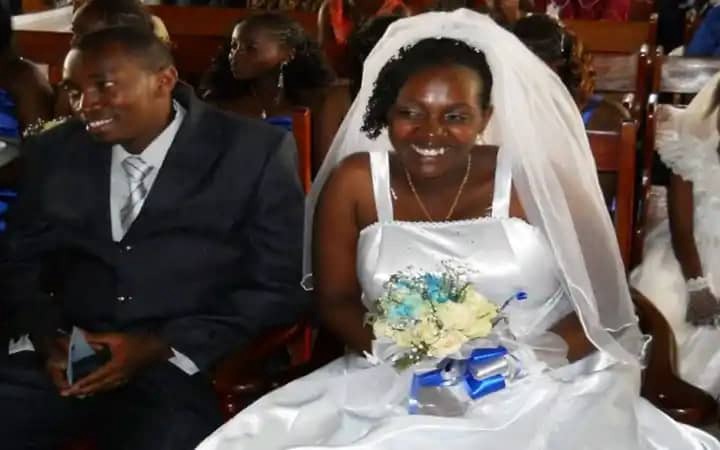 The mother of the three killed by the guy she called husband for a period, named as Esther Nyaga. She lived in the Everest property, which was found when she was murdered in Juja, Kiambu County.

Details remain unanswered as to what the man might have led his children's mother to undertake this odious crime. Esther Nyaga, the gorgeous and bubbling, is characterized by friends as gregarious and easy to live with. 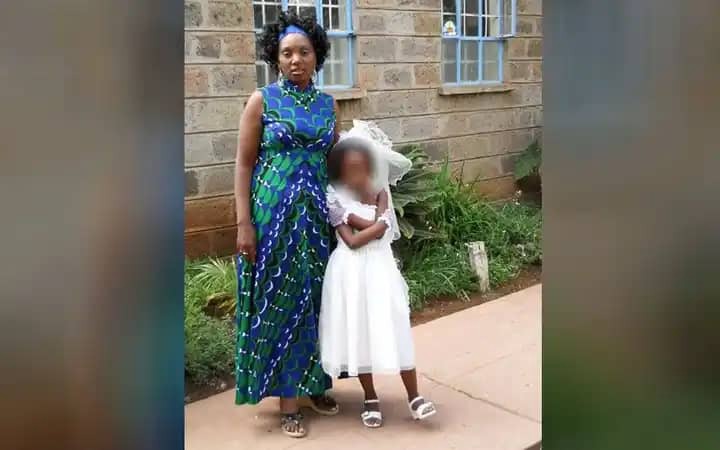 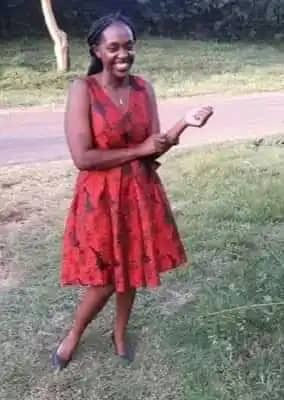 Cases in which husbands kill their wives around the country have increased. This is mostly due to problems linked to the decline of couples' mental health.

Content created and supplied by: Kissnews (via Opera News )