The attack on the International Pentecostal Holiness Church saw at least 43 people being arrested.

One of the 43 was Dean Govender who has now broken his silence saying he was wrongfully arrested. Govender owes a security company.

He said his employees responded to the scene when they heard that the church was under attack. He then joined them to provide support.

“We did not know that it was going to be an ambush. We were then held hostage for 12 hours by the police and private security. One of my guys was shot and killed. The bullet went through the bulletproof vests. That tells you the calibre of guns that were used. All the people that were shot and killed were outside the property,” Govender said. 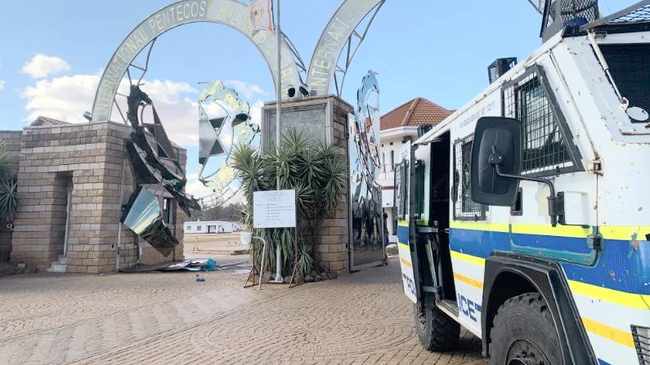 He said while in custody, the company lost many clients as people did not want to associate themselves with a company whose director was behind bars.

Govender was also forced to close another business that he ran due to the situation he was facing.

“It really messed us up completely. We are still trying to recover from the incident in terms of money lost. While I was arrested, we had no access to bank accounts and emails. Our contracts had to come to an end because nobody had signing power. At that time we were not allowed visitation in prison so we could not communicate with the outside world.”

Govender and his colleague Michael Moolman, who was also arrested, have now instructed their lawyers to sue the state for wrongful arrest and the suffering they endured. 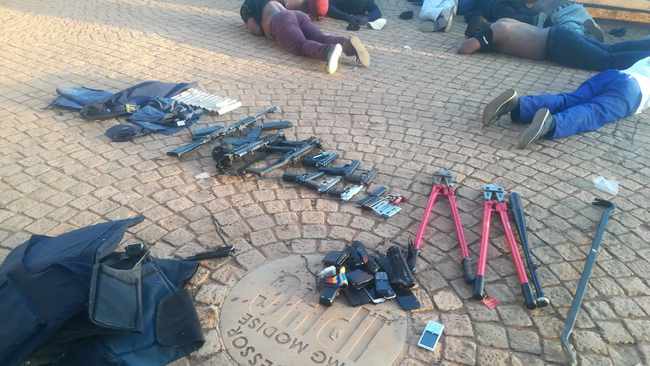 On July 11 2020, a group of armed men stormed the IPHC headquarters in Zuurbekom in the early hours of the morning and five people were killed.

Police said that four men were found shot and burnt to death in a car while a fifth man, a security guard, was also fatally shot in his car while he was apparently attending to the complaint.

A total of 43 men were arrested in connection with the attack. They appeared in the Westonaria magistrate’s court and were released on R5,000 bail each.

VIDEO: Cassper Nyovest says his life changed the moment he started believing in himself

Thembinkosi Fanteni | before and after retirement from football