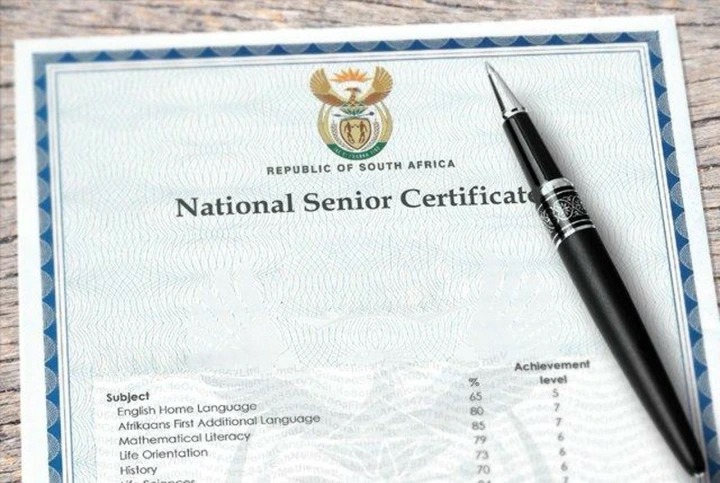 As a result of their arrest, three traffic cops who had previously fooled their employers into hiring them by presenting forged high school diplomas learned the hard way that criminal activity does not pay off.

Phumla Jezile, 49, Tabisa Jezile, 42, and Nondyebo Mzamo, 38, are sisters who were brought before the magistrate Shylock Ndengezi at the Mthatha commercial crimes court on Friday. They are accused of fraud and forgery. Nondyebo Mzamo is the oldest of the three.

On Thursday, the three individuals were taken into custody while on duty at separate locations located in and around Mthatha.

Their attorney, Thanduxolo Qina, argued in front of the judge that the three defendants did not pose a risk of fleeing justice because they owned property that was not mobile, continued to work for the KSD municipality, and there was no possibility for them to avoid being tried.

At least 19 years have passed since the three individuals were hired before the allegation that they lied on their matriculation exams was made public.

The three individuals were let go with a warning, and the inquiry into the incident will continue on July 4 as scheduled.

Captain Yolisa Mgolodela, the provincial spokesperson for the Hawks, stated that the accused had provided counterfeit matric certificates in their applications for higher positions.

According to Mgolodela, inconsistencies were discovered during a skills audit that was carried out by the municipality. During this audit, staff were asked to produce evidence of their qualifications. The Hawks' severe commercial crimes investigation team in Mthatha was made aware of the situation when it was reported to them.

Sonwabo Mampoza, the spokeswoman for the KSD Municipality, stated that both the mayor, Nyaniso Nelani, and the municipality were stunned by the news and asked that the law be allowed to take its course.

Check Out what Cape Town Community Residents did to a Crashed Aircraft and the Pilots.

PHOTOS || Real cause of Nyobeni Tavern 22 death Identified, See what might have killed them