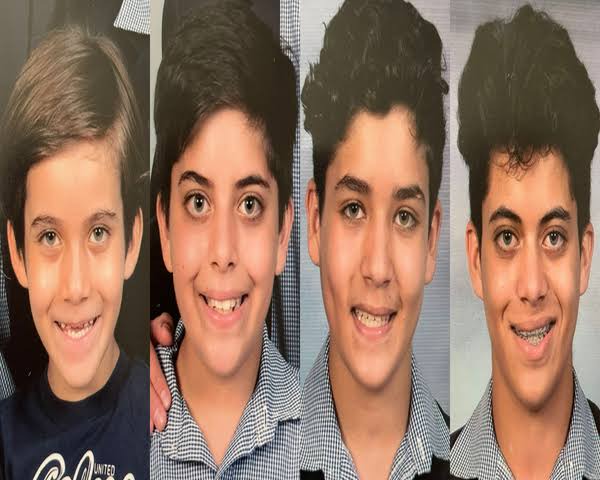 The four children of a Limpopo businessman were on their way to school. They were being driven in a BMW. A Mercedes Benz and a Kia stopped the vehicle before a silver Toyota Fortuna arrived. The men who emerged from those vehicles were armed with R5's and handguns.They went on to smash the window on the driver's side of the vehicle and fired shots. They then moved the children and the driver from the BMW to the Toyota Fortuna and drove off. 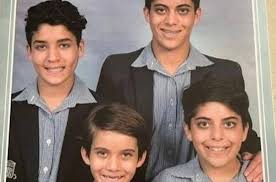 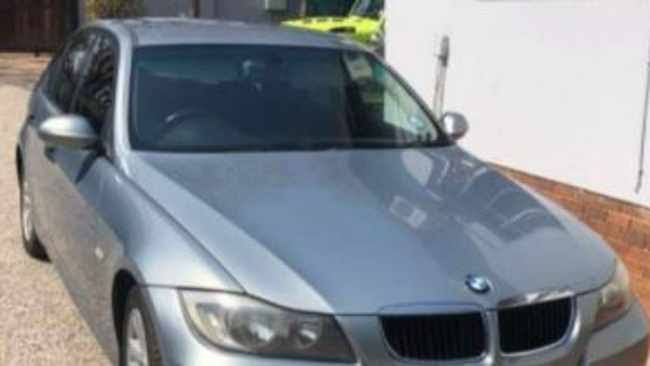 The Toyota Fortuna was last seen traveling on the N1 North towards Makhado. The BMW that the children were taken from was later found abandoned. The parents of the children are currently with the police.

The public are urged to contact the following numbers should they have any information that could assist the police: 24-hour Crime Stop number 086-001-0111.

Here Is Why Limpopo Is The Current Red Zone