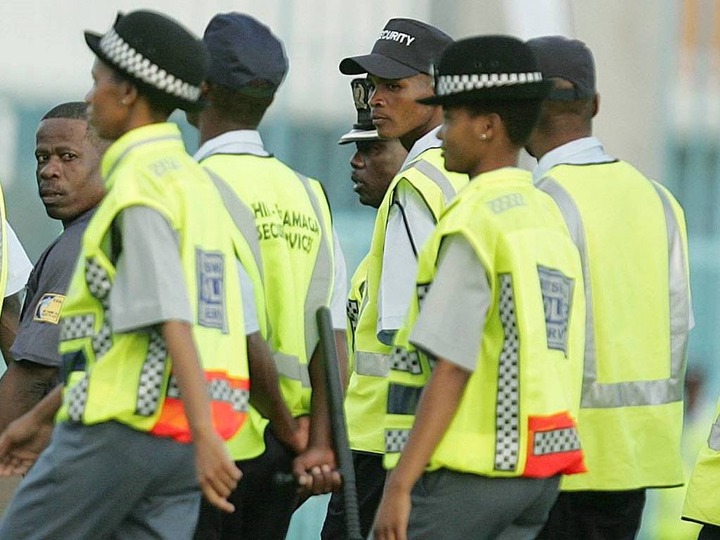 A South African man was among nine people killed by Botswana police in a shootout on Wednesday following a cash-in-transit robbery in Gaborone, the country's capital city.

The men are thought to be part of an armed gang of 11 men on the trail of a cash-in-transit vehicle carrying the pula equivalent of nearly R1.2 million.

Nine men, aged 20 to 35, of Botswana and South African origin, died this morning in an exchange of fire with members of the Botswana Police Service at Phase 2 location in Gaborone, the police said.

Phase 2 is the prime area of Gaborone, located in the heart of the city next to the central business district.

The robbers "fled the scene and were later pursued and confronted by the police, resulting in an exchange of fire that resulted in fatal injuries to some of the robbers."

An unnamed 30-year-old Motswana woman was arrested as one of the survivors. Some of the money and weapons were recovered at the scene.

Meanwhile, in Zimbabwe, since last year, there have been a number of home, business, and cash-in-transit robberies.

Investigations into many of the cases revealed the involvement of police officers and military officials.

Zimbabwe implemented a shoot-to-kill policy last year in response to the growing threat of armed robberies.