In general, South Africa has proven to be the most dangerous location in the world for largely women and children; fresh examples of abused women emerge on a regular basis, and some are even killed on the spot. Since a Zimbabwean slaughtered seven women in Limpopo, all Zimbabweans have been blamed, and some people want them gone forever. 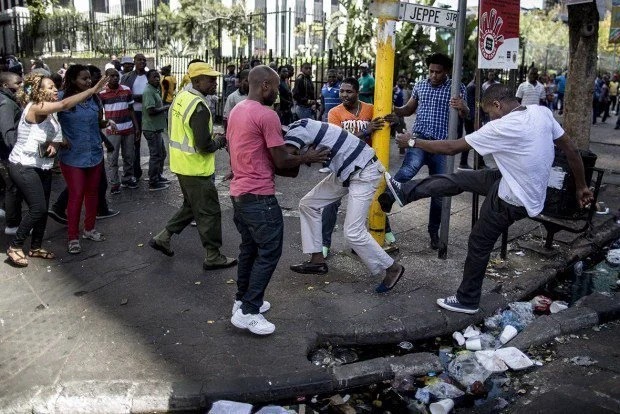 According to the South African Broadcasting Corporation (SABC) and Timeslive, the 36-year-old Zimbabwean reportedly seduced the females by promising to find jobs for them.

According to the SABC, The corpses of the seven ladies slain by the illegal Zimbabwean are believed to have been dumped in numerous locations around Polokwane. Since the arrest of the Zimbabweans, most foreigners, including Zimbabweans, have been subjected to a barrage of abuse from South Africans. 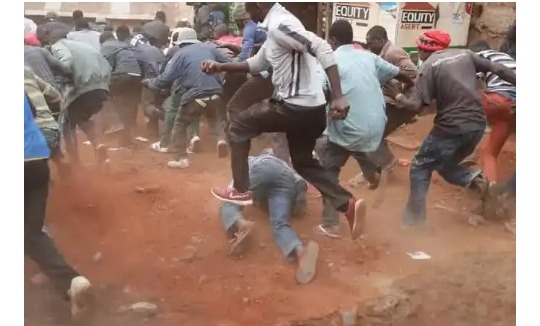 According to The Zimbabwe Mail, It has been found that as a result of this murderer, South African locals have gone all out to get foreigners out of the nation as quickly as possible, sparking the attacks.

He was allegedly using a phone that belonged to one of the victims, according to the evidence. Sarah Mothiba, Moleboheng Mothibeli, Khomotso Makhura, Sanah Sinyatsi, Andrea Cholo, Chisimango Gumbo, and Jane Letswalo are the seven women who were slain between August and October this year.

Various films show enraged residents stoning persons claiming to be Zimbabweans residing in Polokwane. The Limpopo police could not be reached for comment.