People are now questioning about the other five people who were arrested for the murder of Meyiwa. 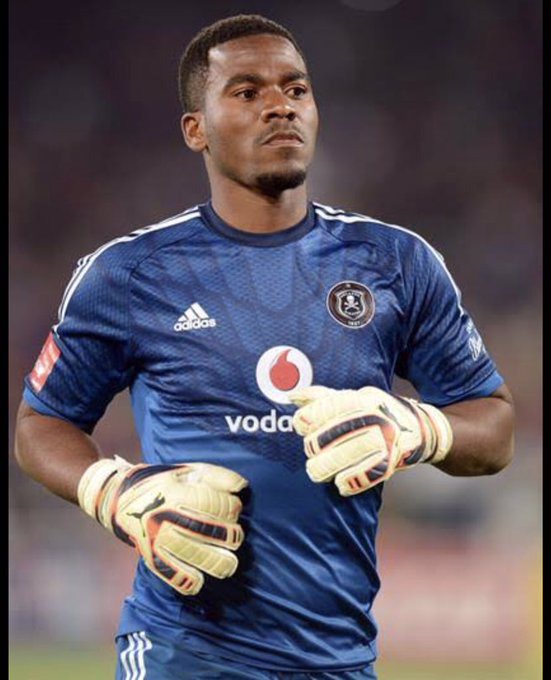 A notorious KwaZulu-Natal hitman who has been found guilty of the 2016 murder of an ANC ward councillor, is also charged with the murder of former Bafana Bafana goalkeeper Senzo Meyiwa.

His name is Ntuli.

Meyiwa was killed in Vosloorus in Ekurhuleni in 2014, but no one was convicted. However, people believed that Kelly Khumalo and Chico Twala's son has their hands on the matter.

Ntuli was found guilty of commiting crime on multiple occasions which includes the killing of ANC councillor from KZN in 2016. He also injured his wife. He has also killed five more people.

“Following intensive investigations by the team, Ntuli was linked to the other five murders. Ntuli’s terror reign was not only in the Northern parts of KwaZulu-Natal as he is also a person of interest in several other cases in Gauteng, many of which are murders, including that of Senzo Meyiwa,” said Police Spokesperson Brigadier Vish Naidoo.

Although this is great news, people on social media believes that the story is cooked. They say they know who are the true killers of former Orlando Pirates goalkeeper.

"How many times it has been reported that Senzo Meyiwa's killers have been found? Why must we believe the news this time"? Asked a user.

Nhlanhla wrote that they are only catching people in October every year and it is an insult to the family.

"This case is only visited when the 26th of October approaches, it's only in October where these hit men are then linked to Senzo's murder, this is a pure insult to his family who after 7 years are still looking for justice." Wrote Nhlanhla.

Where are the five suspects? 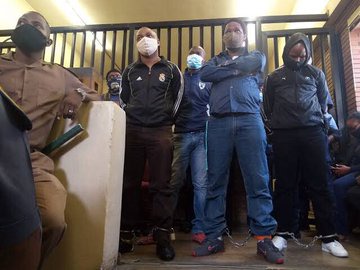 What happened to the Five suspects who were arrested for Senzo Meyiwa’s murder last year?