By Nozizwe_Wilson (self media writer) | 29 days ago There has been many things happening lately that have been racking huge attention in South Africa and even beyond towards the nation. From religious, societsl happenings and most importantly in politics.

Amidst them is the death of the Joburg newly elected Mayor, Matongo who died in an accident due to the negligence to basic infrastructure. Then there's the awful reception president Cyril Ramaphosa got from the people of Soweto whom he Visited to cover their votes. 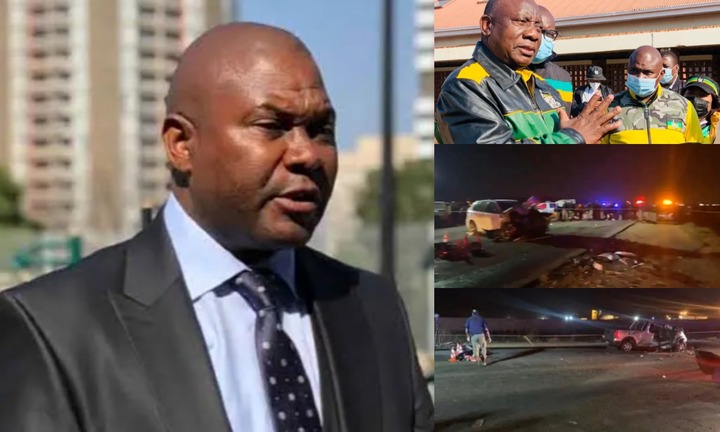 Apparently the news making more rounds than any other is the court cases following the ex South Africa Cop, Rosemary Ndlovu, the female ex police officer called world's attention to our nation after going viral for killing about 6 family members and loved ones.

This she did in order to benefit up to R3.5 milion of Rands from their life insurance policies. The victims included her boyfriend, sister and her kids (her nieces and nephews), she was caught after being taped by an undercover cop whom she thought was a hitman. 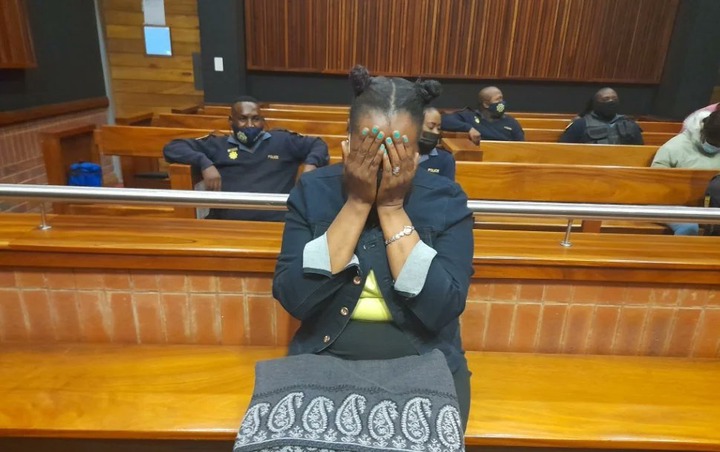 In the past days and like a week, her trial has been ongoing in which she obviously was having fun known she would not go free this time. She went further to cause commotion when she poses for cool selfies instead of being remorseful.

However many have tagged her a pretender seeking pity after broke down in tears when asked about late boyfriend, Yingwani Maurice Mabasa, whom she got killed in 2015. 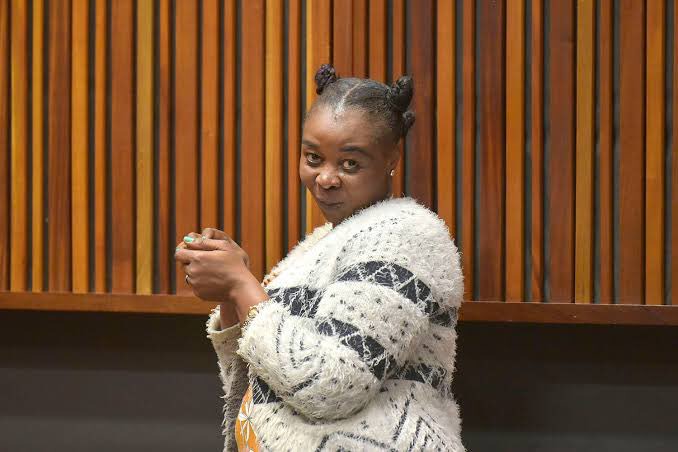 However, a few days ago after her trial, Rosemary tried to escape by fighting the officers as she was being escorted to a van. This of course made some people warn the SAPS to always chain her, of which we saw in the next trial.

According to an update made by News 24, shared by a Twitter user. Shockingly today's trial went south after she smiled with the news that came up later. It was reported that the prosecutor, Riana Williams, that's supposed to handle Rosemary's trial fell ill. 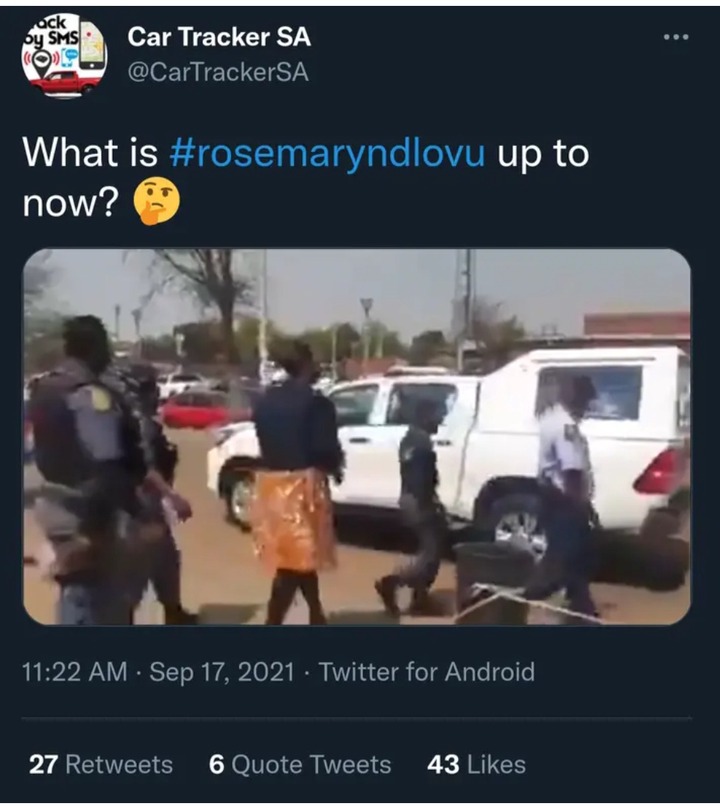 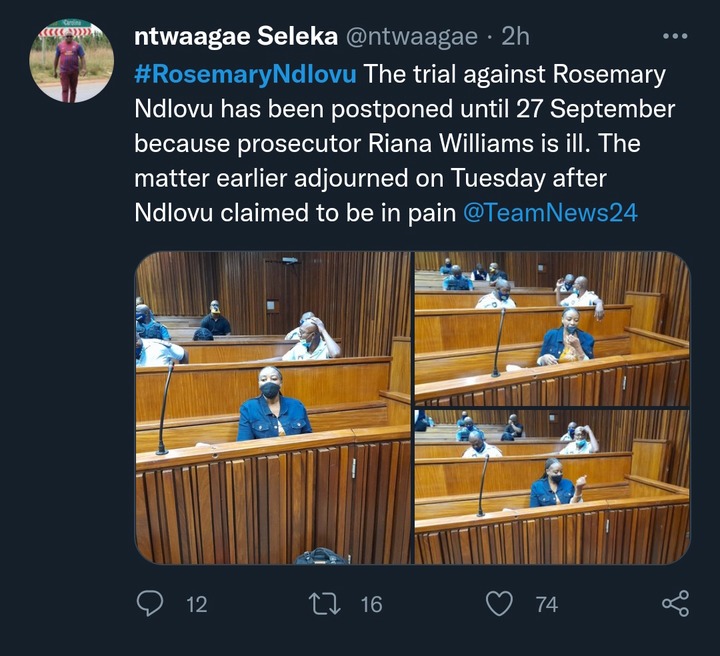 This has obviously caused much reactions with many warning the court to be careful in relation to the fact that Rosemary is indeed dangerous. Others asked if she's used the prosecutor of life insurance stuff.

But a certain lady indicated that Rosemary might have be using dark magic against the prosecutors, hopefully trying to delay the process or for some reasons best known to her. In her words, after God fear women. 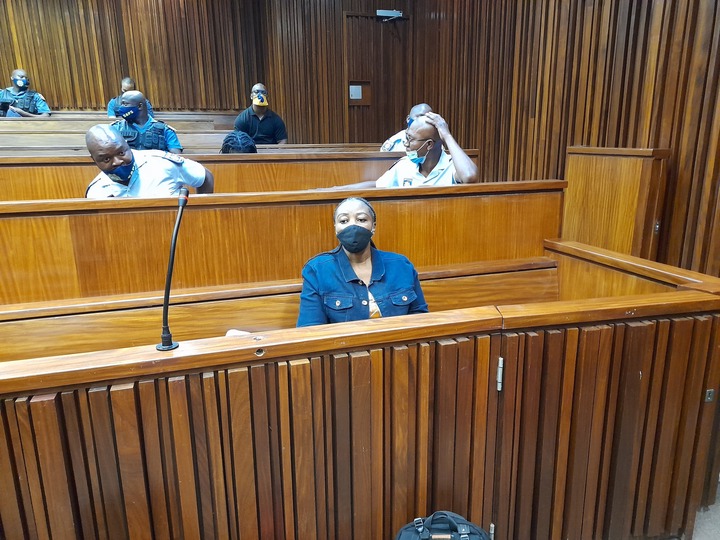 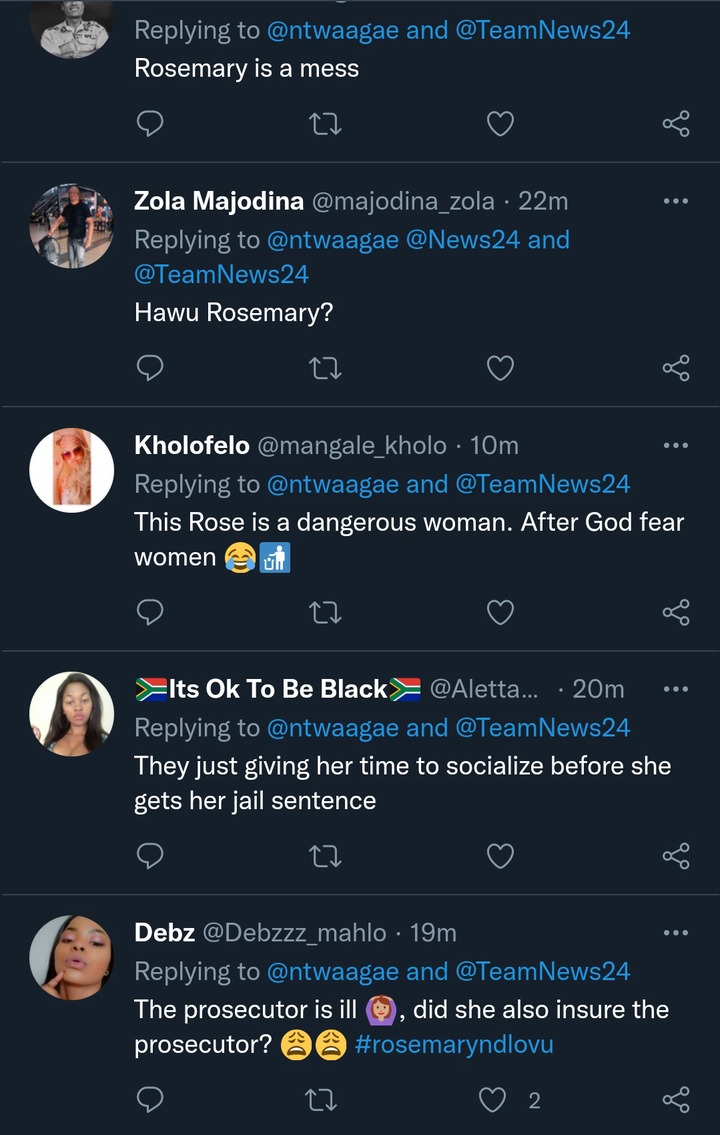 OPINION 'Planned Pandemic' How does one predict the 4th wave ?