By NokulungaMthembu (self media writer) | 1 month ago 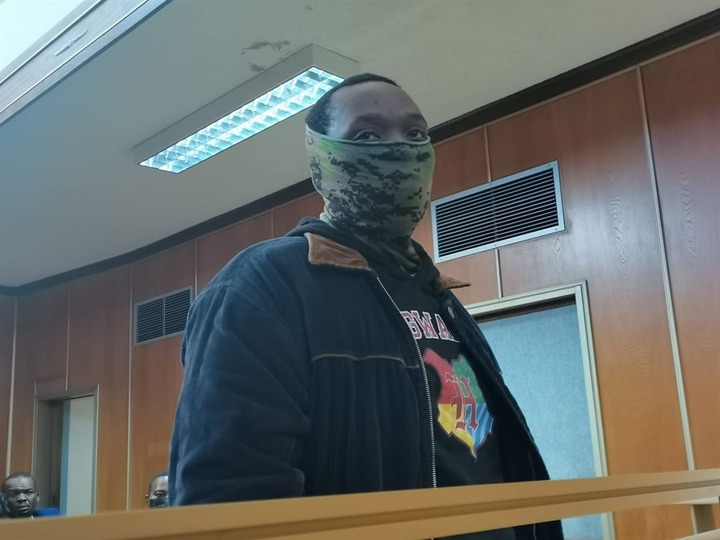 These two messages - "I love you" and "I miss you" - were seen by murder accused Alutha Pasile on the cellphone of his late girlfriend, Nosicelo Mtebeni, which ignited a jealous rant, which then led to her savage and cruel murder.

The East London High Court, nonetheless, on Thursday heard that the love messages, which made Pasile think that she was cheating on him, were actually old text messages that he had sent to Mtebeni.

In an astonishing twist discovered by the social worker appointed to the case by the court, Nomonde Stamper made the announcement in a pre-sentence report that had been compiled to help the court work out an appropriate sentence for Pasile.

In her testimony, Stamper told the court that she had held interviews with the accused Pasile, father of the deceased, Kholisile, the landlord of the place where the couple was staying, Phumeza Qwabe, Pasile's cousin, and Pasile's aunt, Princess Dube.

She said Pasile was in shock when he came to realize the truth , which is that he had murdered his girlfriend for something that she did not do.

The 25-year-old Pasile was found guilty of murdering the final year University of Fort Hare Law student on Monday.