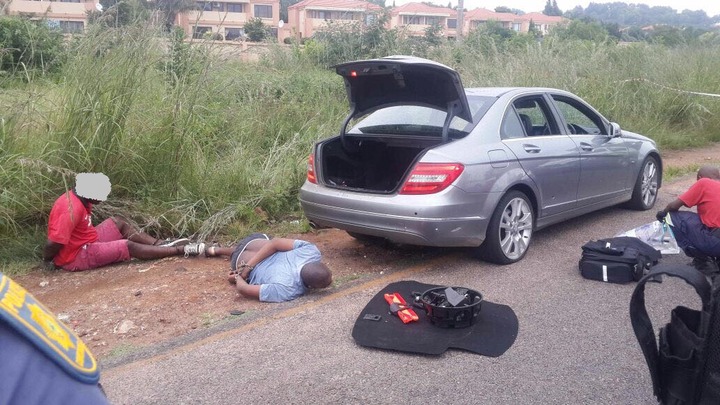 The Tseki and Tseseng Villages had been troubled by dangerous criminals who have been killing residents.

Over the weekend, after several reports had been made regarding cases of murder.

According to a media statement that was issued out today, community members assisted the police in arresting the suspects. They had murdered residents in the area in separate incidents.

On the 9th of April 2021, members of the police department were summoned to the Chris Hani Park section where community members had discovered the body of a man who was identified as Molefi Tikgedi. He was found with injuries on his back and bruises on his face and lips in a path walk that is between houses. On his head was an open wound.

During the investigation, it was established that the deceased had last been seen in the company of a family member at Matebeleng Village where they had attended a funeral planning meeting.

The police managed to make use of the assistance from community members and they arrested a 43 year old suspect who had blood stained clothes in his house. The suspect was set to make an appearance at the Tseki Magistrate Court facing murder charges today.

Meanwhile in Tseseng Village, three suspects were arrested this morning at around 4am after they were linked to the murder of two people.

The other people who had been attacked by the trio are currently admitted at a local hospital where they are in the intensive care unit.

Community members made crucial information available to the police as the suspects are being alleged to have attacked people who were at a tavern in Thabanatsaona Village. The incident is said to have occurred on Saturday the 10th of April 2021 at about 23:30.

A double case of murder and one of attempted murder were opened for investigation. In the early hours of today in the morning, five suspects were arrested after a tracing operation had been conducted.

Two were however released as they could not be positively linked to the incident and the other three suspects aged between 20 and 22 are being detained by the police.

They are facing charges of attempted murder and two counts of murder. 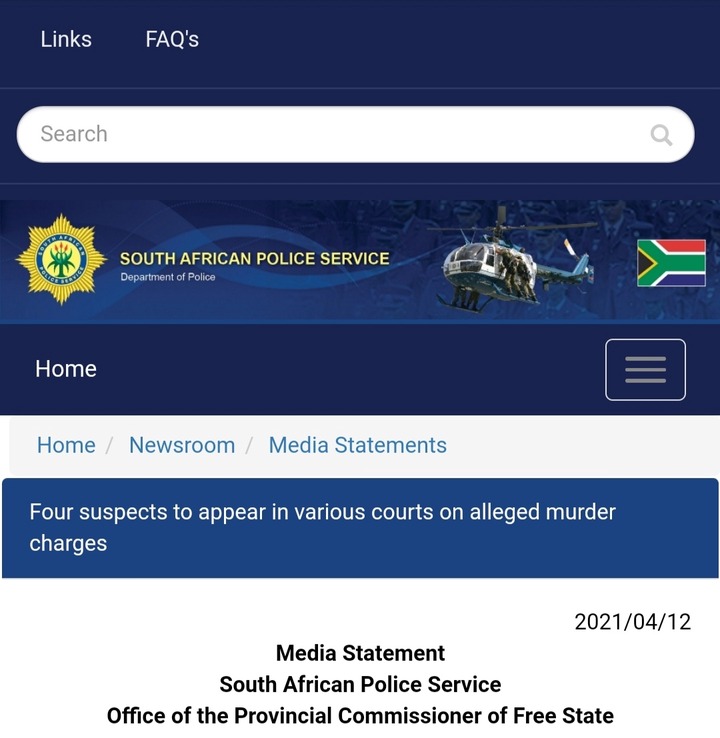 On Tuesday the 13th of April 2021, the three suspects are set to make an appearance at the Tseseng Magistrate Court facing charges of attempted murder and double murder.

Both operation were made successful by community members who cooperated with the police in providing information which led to the successful arrest of the suspects.