At a time when sources of income have dried up, many are resorting to crime as a means of survival. Robberies and drug dealing seem to be the most attractive options available but both trades will not spare you the wrath of the law.

Various operations are conducted by the members of various police units which may leave one running for their lives. As we start the new year, it seems as if the police are not slowing down anytime soon in their fight against crime and drug dealing. 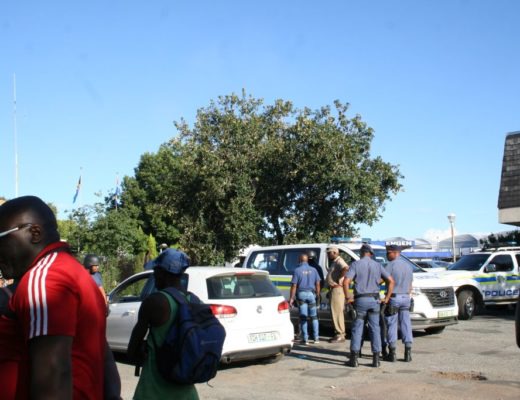 In a report which was published by the IOL, an operation which was conducted in the Gauteng Province ended in tears. Everything did not seem to go according to flow for a 31 year old Nigerian national as he ended up losing his life.

News which later surfaced indicated that he lost his life after he allegedly swallowed drugs as members of the police department carried out a raid. A case has since been opened for investigation and the Independent Police Investigative Directorate (Ipid) are said to be spearheading the probe.

In an incident which happened on Tuesday, as the members of the Johannesburg Metropolitan Police Department conducted a patrol, they spotted a red VW Golf Polo that was parked. A man was standing outside the vehicle and conversating with the driver. A few moments later, the driver was seen handing over something to the man who was outside which looked like drugs.

The members drew closer to the vehicle and the man who was standing outside ran away. The driver of the Polo attempted to drive off but the members followed him until they eventually managed to pull over his vehicle.

A search was conducted and the members found huge quantities of drugs inside the vehicle. When the driver was questioned, he claimed that the drugs belonged to his brother. The suspect was taken into the police vehicle as the members demanded that he show them where his brother was.

As the members approached where he was, he noticed the officers and began running away. The brother took a large number of drugs which were in his front body and swallowed them. 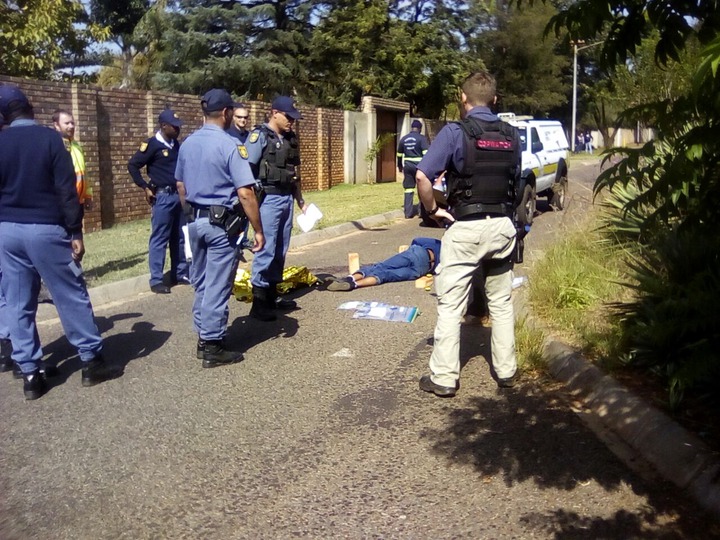 Soon after swallowing them, he collapsed. Paramedics were called to the scene and they assessed the suspect who had collapsed and declared him dead.

A search was conducted at the deceased's residence and more drugs were found. Those who lived close to his residence claimed that he was deeply involved in the trade of drugs. The IPID is expected to release a report soon to clarify if there was no foul play involved.

Drug dealing is one of the trades which make our communities toxic. Drugs affect the behavior of those who consume them and it has been noted that most of the violent crimes we experience are perpetrated by those who will be under the influence of drugs. 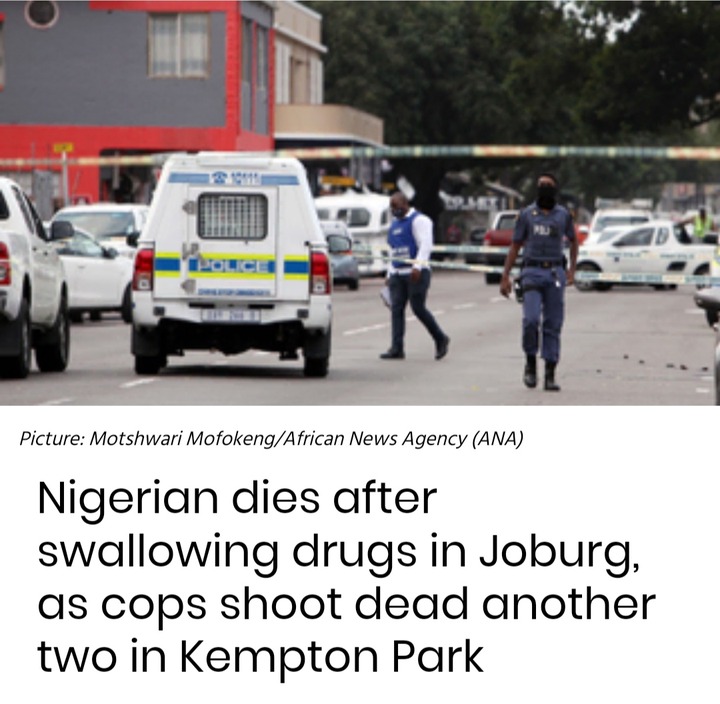 Community Members Burned Taxis, After Taxi Drivers Did Something, Causing A Stir On Social Media

Since this violent scene, 12 men were charged and 14 guns and ammo were seized.

ANTI-XENOPHOBIA MARCH : Truck and bus drivers marched at these offices in Pretoria