By TshiamoMbiza (self media writer) | 17 days ago 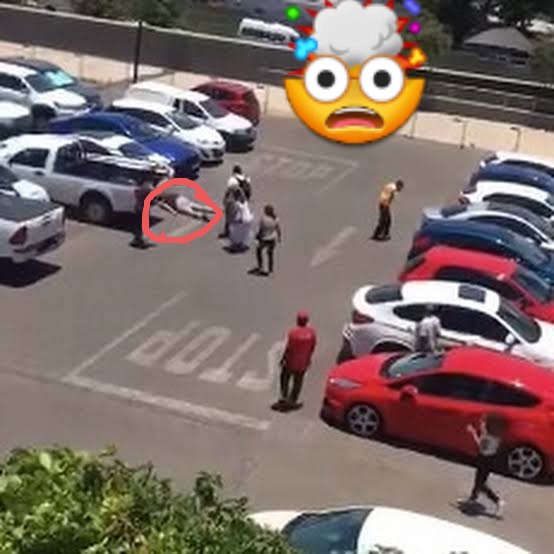 Qumbu police have secured the successful arrest of four suspects aged between 21-48 years old who were allegedly involved in the killing of Luyanda Fumbaza.

According to the saps news report, deceased victim Luyanda Fumbaza and a group of friends were coming from a tavern when they were approached by a white Mercedes Benz, the occupants inside the vehicle asked the men if they've seen a lost cellphone at the tavern, the driver of the vehicle pulled out a firearm and started shooting at the men and then fled the scene.

Unfortunately Luyanda Fumbaza was fatally shot and his friends survived, it's alleged that the suspects returned to the tavern to look for the lost cellphone later that day on Sunday 10 October 2021, they managed to find the cellphone and police were informed about their whereabout.

Policequickly arrived at the scene and arrested the four suspects aged between 21-48 it was also discovered that the Benz was was reported to be hijacked in Mdantsane in August 2021, the suspects will soon be appearing at Qumbu magistrate court on charges of murder, being in possession of an unlicensed firearm and hijacking.

It's speculated that the reason why the suspects shot at Luyanda Fumbaza and his friends was because they thought they stole the lost cellphone.