By Topdailygossip (self media writer) | 2 months ago

Several roads in Amanzimtoti, south of Durban, were flooded on Monday morning, forcing the closure of schools. 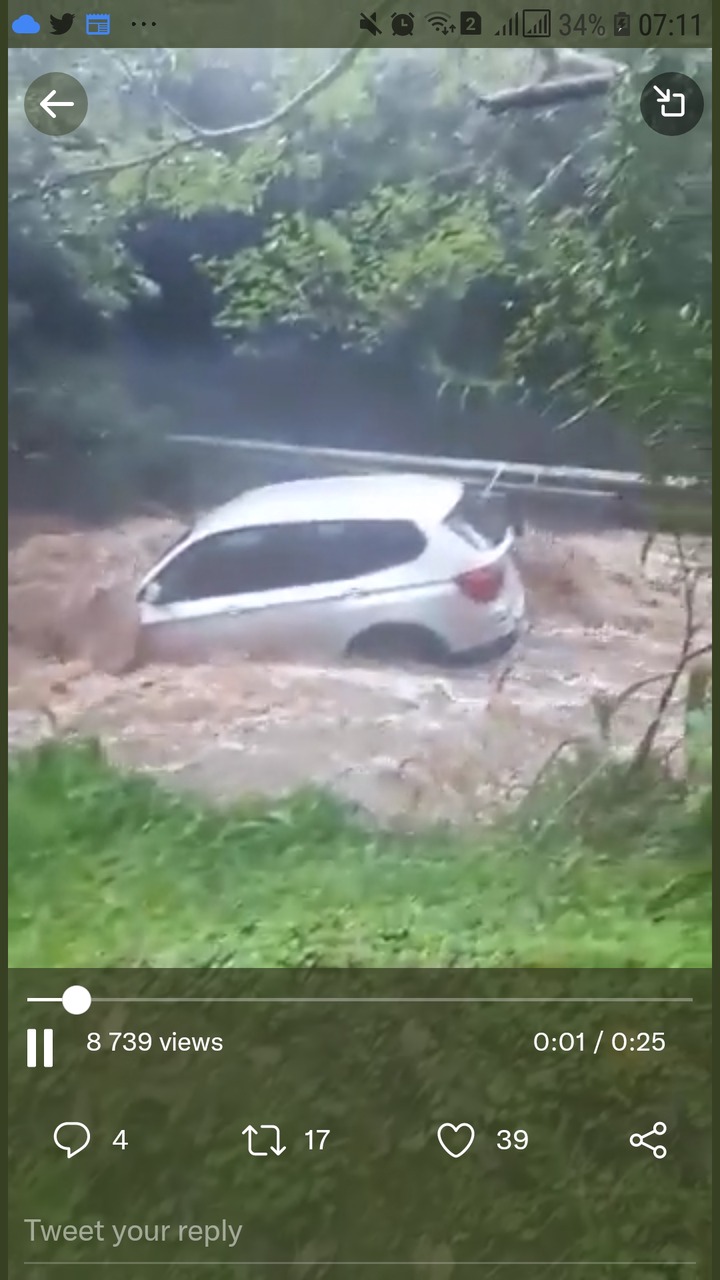 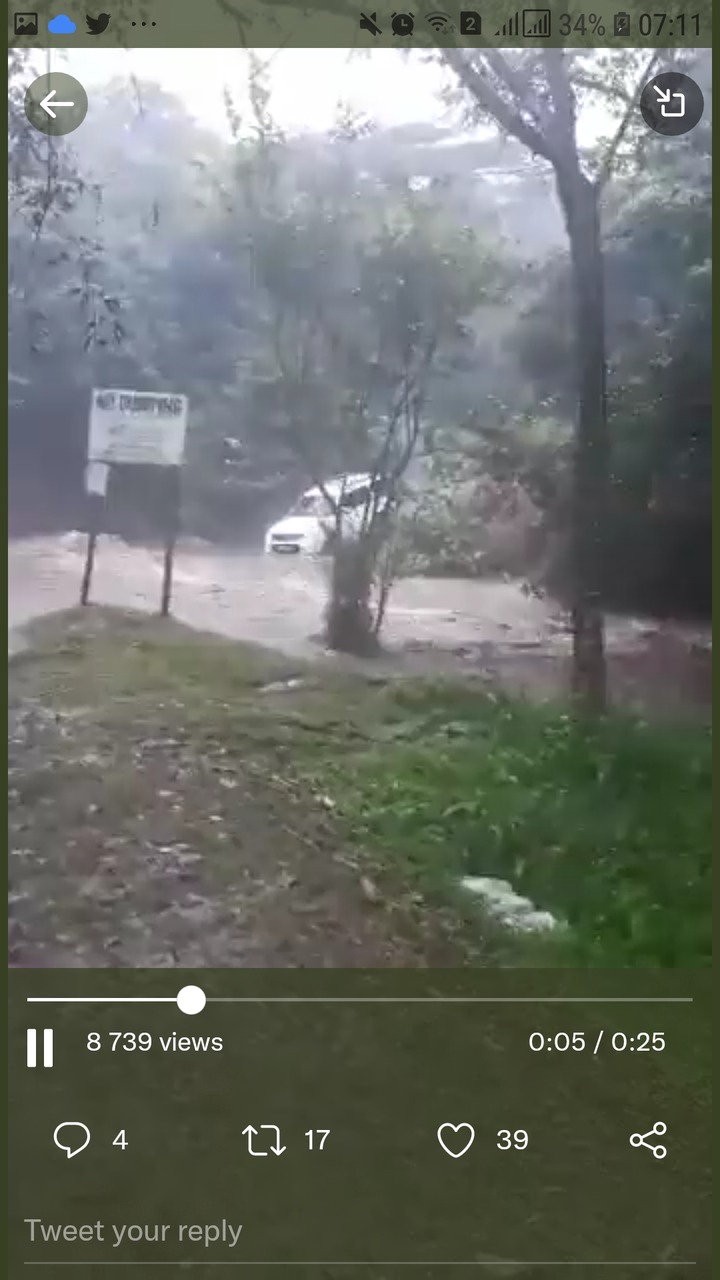 Images posted on social media showed swamped vehicles on a nearby road.

The N2 near the city's old airport is also flooded, and motorists are advised to drive cautiously in the area.

On Monday morning, Metro Police Chief Steve Middleton said he received reports of flooding on the M4, both north and south. In addition, he said, parts of the N4 were also closed due to flooding. He said there were no reports from the east of floodwaters.

Roads to the south and east were still open, but heavy rain and high winds had damaged them. Heavy rain also had caused the flooding of several stretches of main roads, including the KwaZulu-Natal Highways, the South Coast Highway, as well as the country's busiest highway, N12. Roadworks are ongoing to repair the damage in some areas. 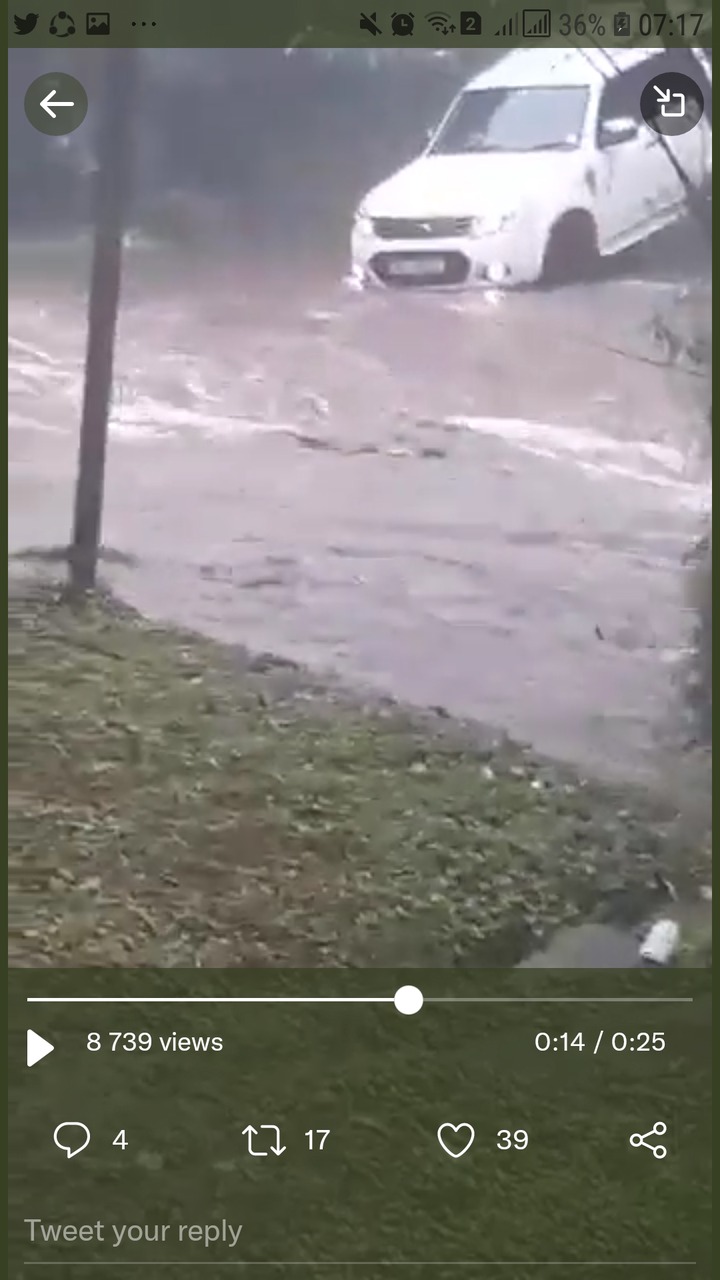 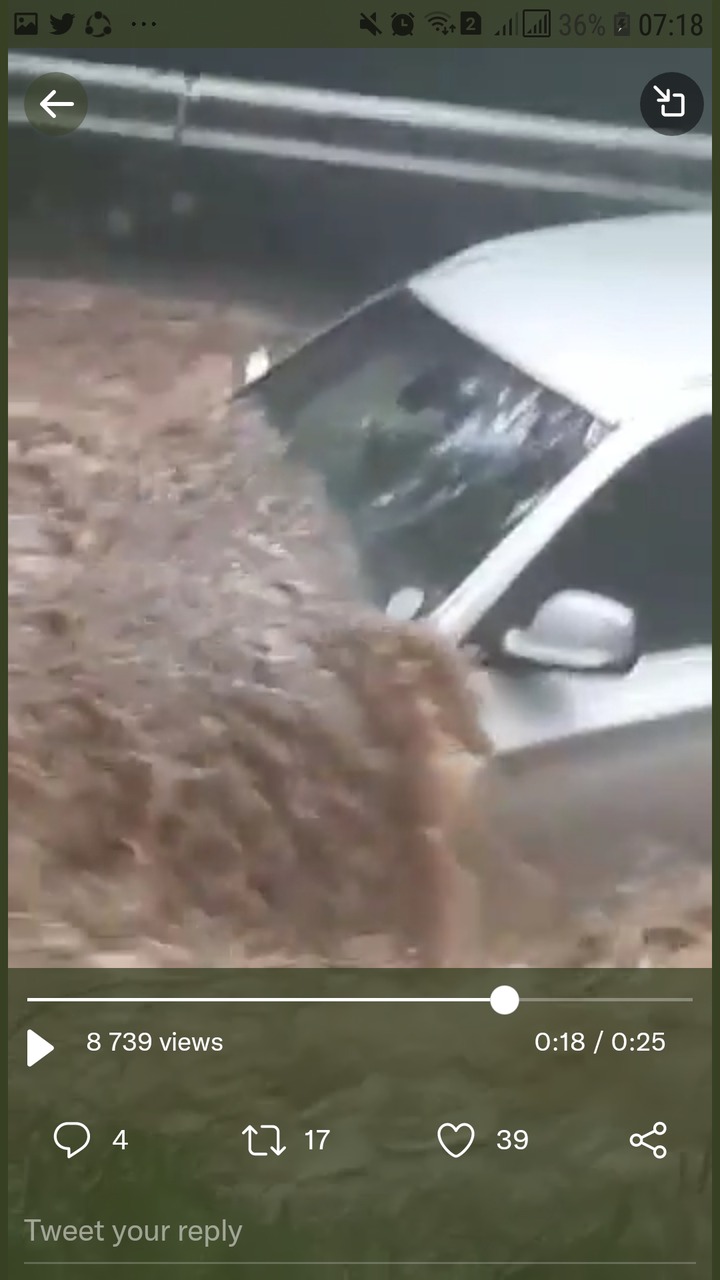 In a statement, Durable Resources Minister Siyabonga Cwele said the company would take steps to ensure that the affected areas were safe for the public.

CWELE said it had provided emergency assistance to Durban and the communities in and around the Aman zi area, along with the Municipality, to assist the families affected by the flood. 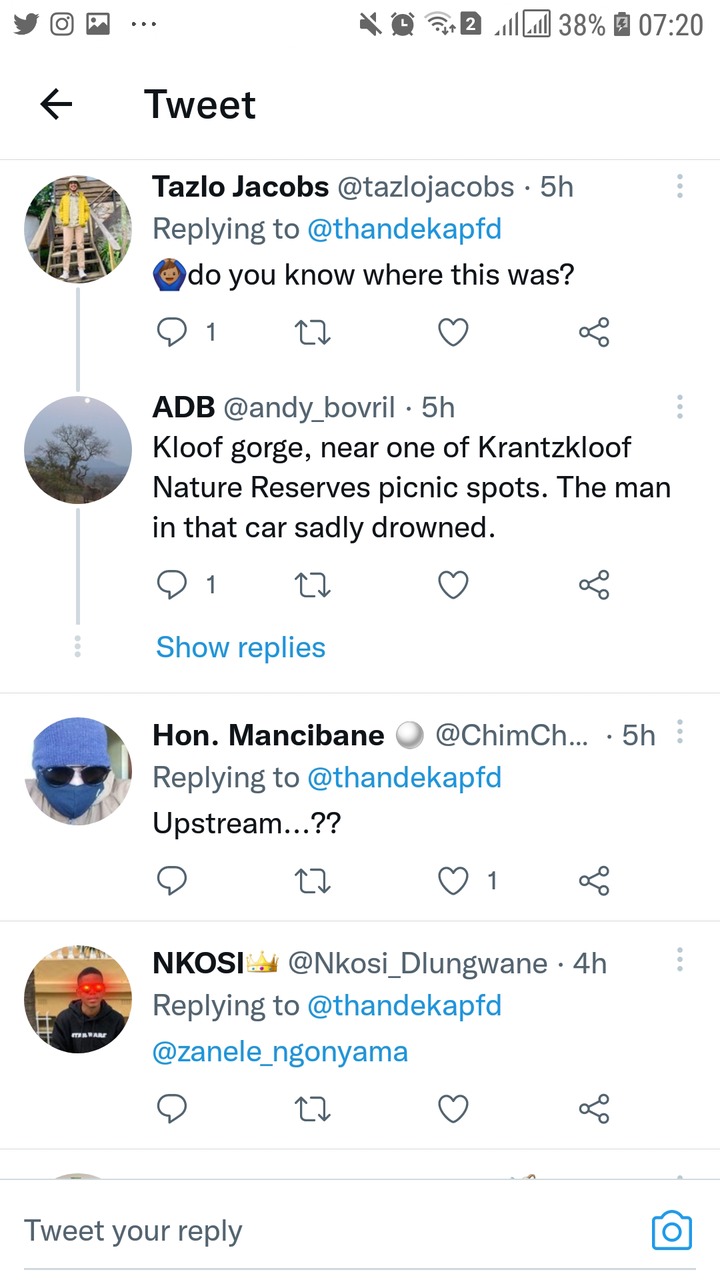 Our hearts go out to all the people affected, we are very sorry for all their losses. We are providing all possible assistance for relief and recovery,' he added.

A statement from Durban's Public Works Department said crews were working with partners to "secure and repair roads and bridges" in areas that were affected. Many roads were blocked by high water, which was reported at several locations.