Tongues started wagging this week following the death of Brigadier Philani Ndlovu, who was one of the first senior police officers to visit the scene where late Bafana Bafana and Orlando Pirates captain, Senzo Meyiwa was shot and killed.

There is speculation about how Ndlovu died and it is alleged he had been poisoned, while others say he had been seriously ill for weeks prior to his death.

If Ndlovu was poisoned, he wouldn’t be the first person linked to the Meyiwa case to die from poisoning. Thabang Makeleni, one of the witnesses who told the police that he saw people running away from the Khumalo house on the night Mewiya was killed, allegedly died from poisoning on January 23, 2019, just three months after the suspects in the Meyiwa case were arrested.

Makeleni’s death certificate, seen by Sunday Independent this week, lists the cause of his death as “under investigation”. But former police national spokesperson Vish Naidoo told the Sunday World newspaper in November 2020 that Makeleni “was allegedly killed by poisoning”. 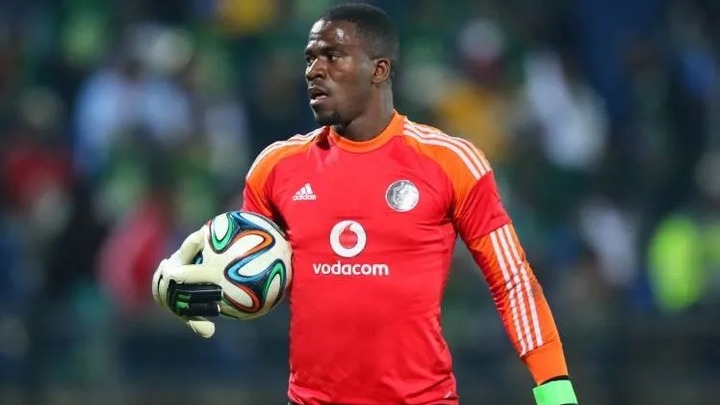 Makeleni and his bosom friend Simphiwe Ngwenya, who was sitting on the street corner in Vosloorus near Khumalo’s home on the night Meyiwa was killed, also told the police that he saw people running from the house. The two boys helped the police compile identikits of the suspects. Ngwenya died after he was shot and nobody was arrested for his murder.

Sunday Independent can confirm that although Ndlovu was at Khumalo’s mother’s house in Vosloorus on October 26, 2014, where Meyiwa was shot dead, he was not a state witness in the case, nor did he depose any affidavit on the matter, police sources said.

Ndlovu died on Wednesday afternoon and yet neither his family nor the police have issued a statement about the cause of death of the retired policeman.

Police spokesman Colonel Athlenda Mathe yesterday said the SAPS couldn’t comment about Ndlovu or his death because he was retired.

“The NPA must confirm or deny whether he was their witness on the Meyiwa case,” Mathe said.

Ndlovu’s name was mentioned in court by defence lawyer advocate Daniel Teffo, who is representing four of the five accused in the Meyiwa murder trial. 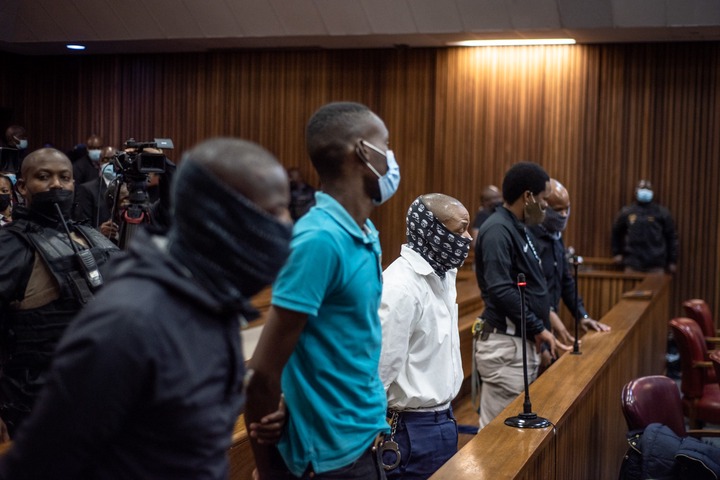 During cross-examination by Teffo, Sergeant Thabo Mosia, who is the first witness in the case, said he arrived at the scene four hours after it was allegedly tampered with.

Teffo mentioned senior police officers, including Ndlovu, as those who arrived at the scene hours before Mosia and took photos of the crime scene.

But this week five senior police officers confirmed that Ndlovu wasn’t a witness in the Meyiwa trial, although he was among the first on the scene.

“We still don’t know why he never deposed any affidavit because he visited the scene where Senzo was gunned down,” one of the officers said.

Sunday Independent went through the list of the witnesses in the Meyiwa murder trial and Ndlovu’s name wasn’t included.

“Someone is misleading the public that Ndlovu was a key witness in the Meyiwa case, because he wasn’t,” another officer said.

Officials with intimate knowledge of the case confirmed that this week the police tried to take a statement after Teffo mentioned Ndlovu’s name, but he was too sick to talk.

“A team of police visited Ndlovu on Wednesday morning to take statements from him but he was very sick, to the extent that he had to be rushed to the nearest clinic, where he was attended to and later discharged.