South Africa has made headlines in recent weeks as one of the world's most dangerous places, particularly for women and children, due to a terrifying spike in violent crime and murder.

Though the rest of the country was celebrating women on Tuesday, ActionSA leader Herman Mashaba and his family were mourning the murder of his wife's aunt in North West.

Since she was 77 and lived alone, her corpse wasn't found until yesterday.

This morning, the SABC shared a report detailing some unsettling information that Mashaba sent to the network. 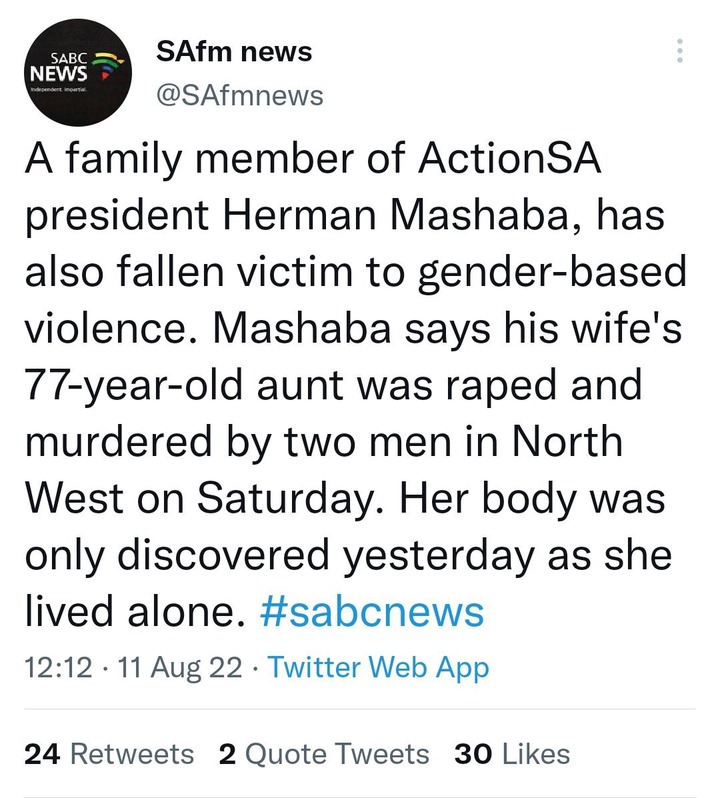 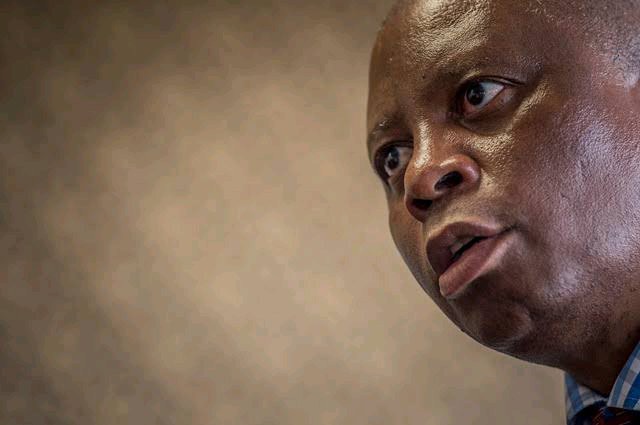 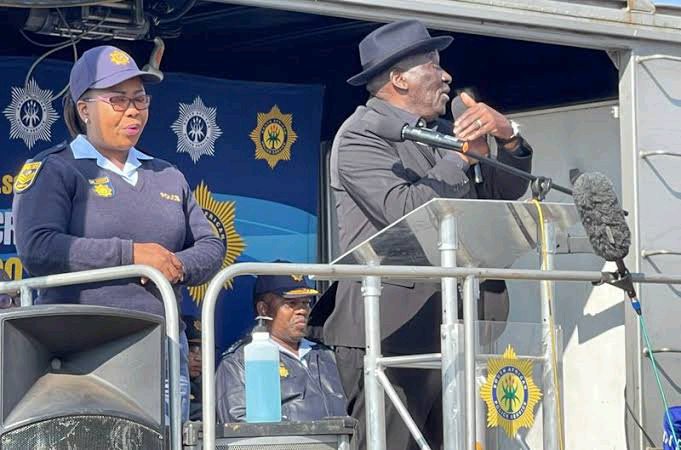 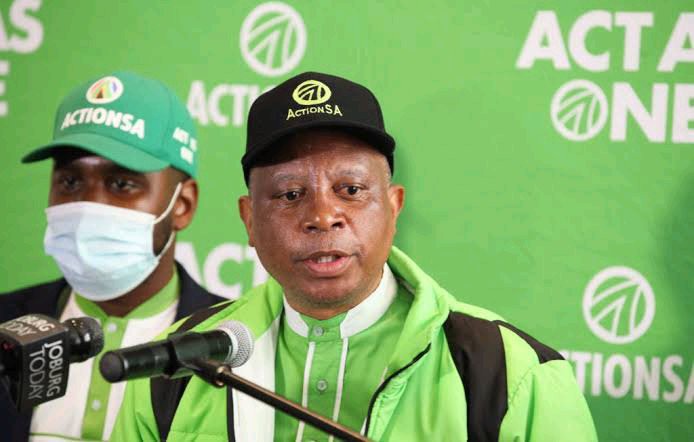 combat the rising crime rate, which Mashaba attributes in large part to undocumented residents, he and his party have been in the forefront of reform efforts.

Once again, this horrific act demonstrates that the government's efforts to reduce violent crime have failed miserably.

Minister of Police Bheki Cele was quoted ipsissima verba in June, expressing concern over the recent rise in crime, and noting that the Police do not have the resources to fight crime on their own and that the community must also play their part.

"No one law enforcement agency can successfully combat crime. We must work diligently to reinforce the bonds of trust with our local communities." He really stated this.

During the recent Crime Imbizo, some residents of Kagiso voiced concern that the government's lack of aid might damage its image in the area, prompting some to consider taking things into their own hands in order to face criminal groups.

To say Mashaba and his family are grieving the death of an elder relative would be a gross understatement.

Armed robbery squad nailed: Here is how the police took them down

Video: Man shot dead in his car at Cape Town