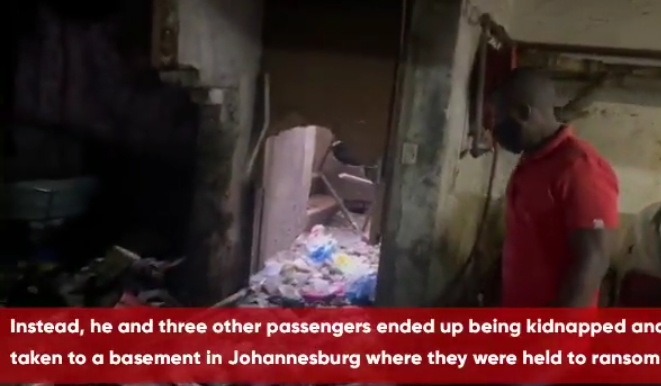 The culture of kidnapping is getting out of hands in south africa,though some of the government officials like the minister of police general Bheki Cele had initially rubbished the reports qhwn the south africans began complaining about this foreign acts.These type of offense is in most cases practice by the foreigners living in south africa.It was late last year when the Ethiopians were kidnapping and holding each other hostage,few suspects were arrested as the police began their investigations,the Zimbabwean seems to have joined the Ethiopians in this cruel crime,this crimes were not so common in south africa,they are normally practiced by the rebellion systems in the North Africa. 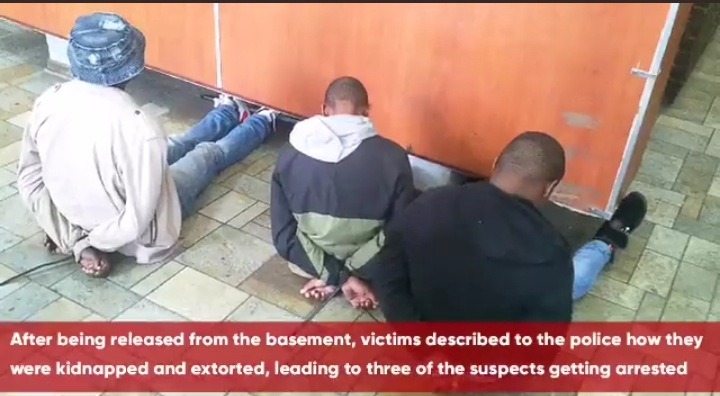 Three Zimbabweans have been arrested by the south african police services,the police received a tip off from the concerned south africans,about the people who are held hostage in the one house in Hillbrow Johannesburg.Upon the police arrival,they found five people of the Zimbabwean origins.Five victims were rescued and three Zimbabweans arrested,the victims further revealed that the perpetrators had demanded a ransom from their familes back at home,one victim was travelling from Mussina to Pretoria to fetch the remains of his family member who died while in south africa. 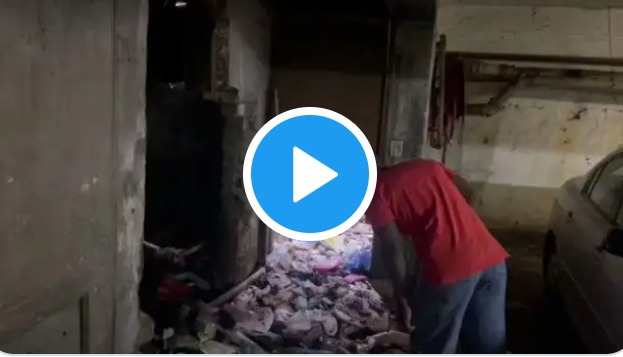 This is how comfortable some of the foreign nationals feels in south africa,they have started abusing the freedom that the peaceful south Africans have afforded them.None of the african countries have ever received the foreigners in millions like south africa,infact,the foreigners very well know that should they ever set their feet illegally in some of the countries like Botswana,they'll face non negotiable deportation.As for south africa,they so as they please since there are people who keeps on advising them to find the creative ways to come to the country even when the borders are closed.One other thing that makes south africa an easy target for illegal migration is the corruption in the department of home affairs.There have been many cases where the home affairs are being arrested in connection with issuance of the fraudulent documents to desperate foreigners.

Namhla : This is What She Told Her Boyfriend on WhatsApp Days Before She Was Shot

In shock, Look at a security officer pointing a Gun in the face of a school student. See the return

" I Found My Child In A Pool Of Blood, She Was Unrecognisable, She Died A Painful Death", Father.

Another mass shooting incident in KwaMashu, north of Durban, many people lost their lives