Another delay in the Senzo Meyiwa case 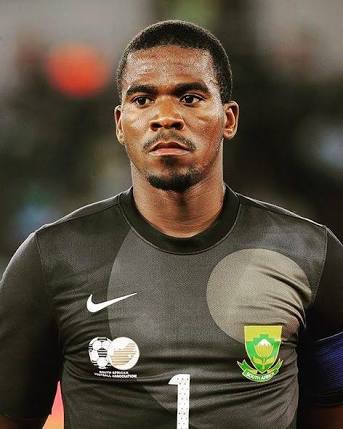 Orlando Pirates goalkeeper and Bafana Bafana captain Senzo Meyiwa’s was killed by a gunshot in 2014 at her girlfrKelly Khumalo’s mother’s house, at the time of his death it was an alleged house break gone wrong, 6 years later the case has still not been concluded. Five people have been arrested in connection to the case. Khulela Sibiya, Bongani Ntanzi, Mthobisi Mncube, Mthokiziseni Marisa and Sifiso Ntuli are accused of killing the late goalkeeper, they were arrested on the 26th October, the accused appeared earlier this months at Boksburg magistrate court however, and they denied ever knowing the goalkeeper and they said they are being used as a scapegoat they even refused to apply for bail as some of the were already in jail by the time of the goalkeeper ’s murder.

The five accused appeared again this morning, but the case has been postponed to the 5th of March 2021and has been handed over to the height court because investigations are still being done. It seems like we will never get to the bottom of what really happened on the day when Senzo was murdered.

Content created and supplied by: AccordingToNtesang (via Opera News )

Bafana Bafana Khulela Sibiya Mthokiziseni Marisa Orlando Pirates Senzo Meyiwa
Opera News is a free to use platform and the views and opinions expressed herein are solely those of the author and do not represent, reflect or express the views of Opera News. Any/all written content and images displayed are provided by the blogger/author, appear herein as submitted by the blogger/author and are unedited by Opera News. Opera News does not consent to nor does it condone the posting of any content that violates the rights (including the copyrights) of any third party, nor content that may malign, inter alia, any religion, ethnic group, organization, gender, company, or individual. Opera News furthermore does not condone the use of our platform for the purposes encouraging/endorsing hate speech, violation of human rights and/or utterances of a defamatory nature. If the content contained herein violates any of your rights, including those of copyright, and/or violates any the above mentioned factors, you are requested to immediately notify us using via the following email address operanews-external(at)opera.com and/or report the article using the available reporting functionality built into our Platform 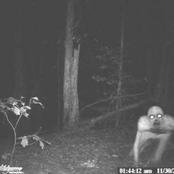 Tonight Episode Of Bring Back My Smile Left Many Heartbroken After Hearing Smangele's Story. 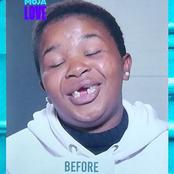 Mamelodi Sundowns' Continous Drawing Games Is Detrimental To Its Success 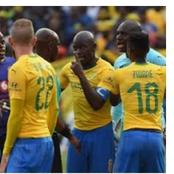 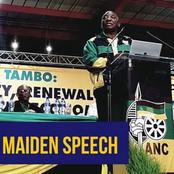 Limpopo prepare’s for the Cyclone Eloise 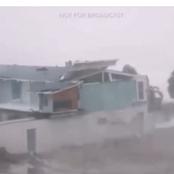 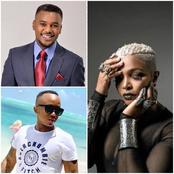 Was Thabo Matlaba supposed to receive a red card in a today's game, after his tackle on Malukeka? 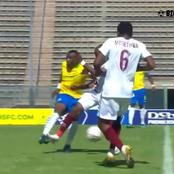 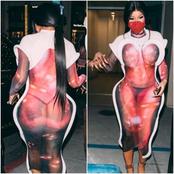 Before you sleep do this it will help you fall asleep 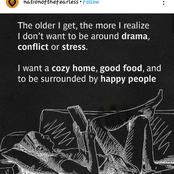 SA: How To Make Your Pots Shine Using Plastic Instead Of Using Steelwool. 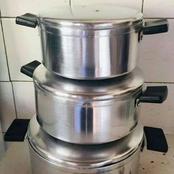