Four foreign nationals were arrested after they allegedly kidnapped and killed a man in Vanderbijlpark, Gauteng police said on Wednesday. 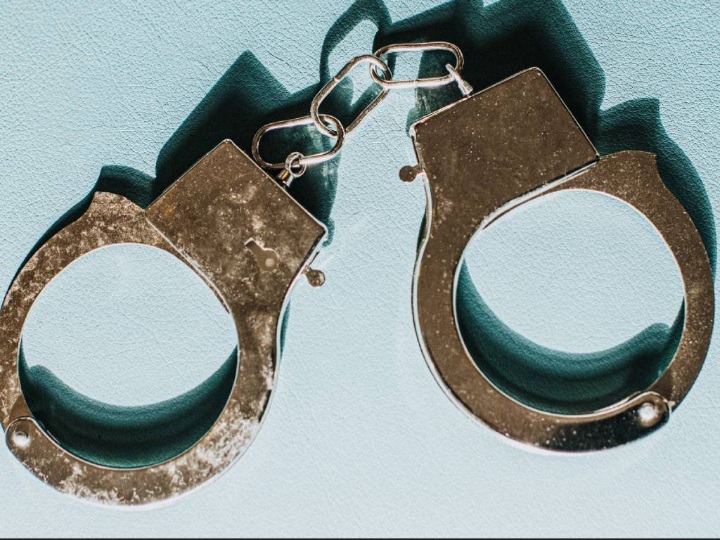 "The missing individual case was subsequently different to abducting when the presumes purportedly requested payoff from the casualty's family in Bangladesh," he said.

Netshiunda said further examinations had driven the group to an emergency clinic in Queenstown, Eastern Cape, where the suspects were hospitalized.

"It is accounted for that they were attacked by individuals from the local area when they endeavored to abduct someone else," Netshiunda said.

Mohammed Asrepur Rahman, 27, and Mohammed Sha Alamin, 26, have since admitted to capturing Molla in Kwaggafontein and later killing him in Bophelong, Vanderbijlpark.

Netshiunda said the other two suspects were captured in Bophelong and a vehicle which was supposedly utilized during the hijacking was found at one of their homes.

Rahman and Alamin showed up in the Mkobola Magistrate's Court in Kwaggafontein on Tuesday and their case was deferred to 25 January for lawful agents.

The other two charged were relied upon to show up under the steady gaze of a similar court on Wednesday.