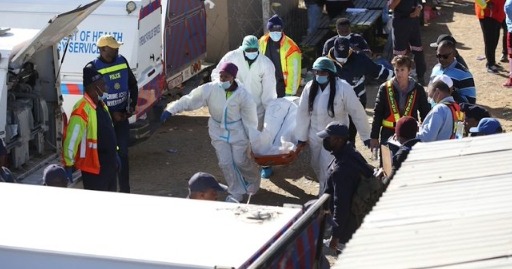 Do you believe in miracles ? Whether you believe in them or not , a miracle is the best word to describe what happened to one of the survivors from the Enyobeni Tavern deaths. One of the survivors from Enyobeni Tavern , a 17-year-old alleged that she had fainted for many hours and was about to be counted as being among the deceased when she woke up .

She alleged that she heard a man saying she had to be added among those who had died when she woke up .It had been least expected for her to wake up as she had been unresponsive .

The teen reportedly highlighted how she collapsed while she was trying to save her friends who had collapsed . Her efforts to resuscitate her two friends were unsuccessful as they allegedly died in her arms on Sunday at the tavern . In accordance with the teen , some patrons tried to conduct mouth-to-mouth resuscitation when people started to collapse , but it was unsuccessful . 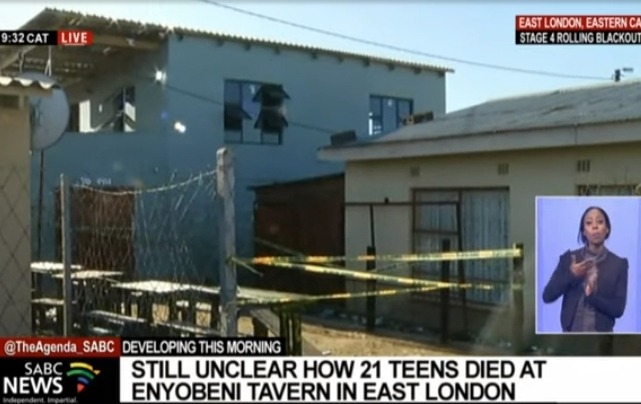 It was further alleged by teen that trouble allegedly began when bouncers of the tavern closed the door as group of youngsters were trying to enter the premises .

It was revealed by the teen during an interview that they were coming from the upper part of the tavern when the pandemonium took place . Some people who were upstairs reportedly fell on the survivor as they were trying to exit the building .

How it felt for the survivor 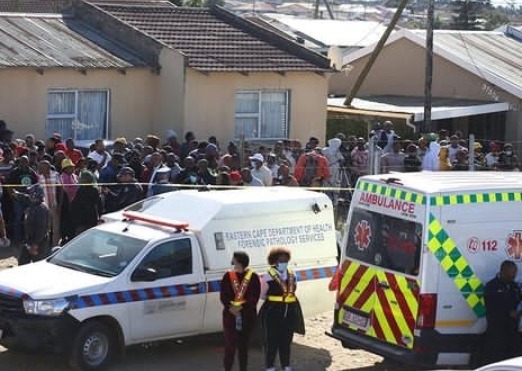 The teen also said that it was difficult to breathe and that it was hot .It was then that people allegedly started collapsing , making the situation to get out of control. When she woke up , she said that she felt some bruises as some patrons could have stepped over her .