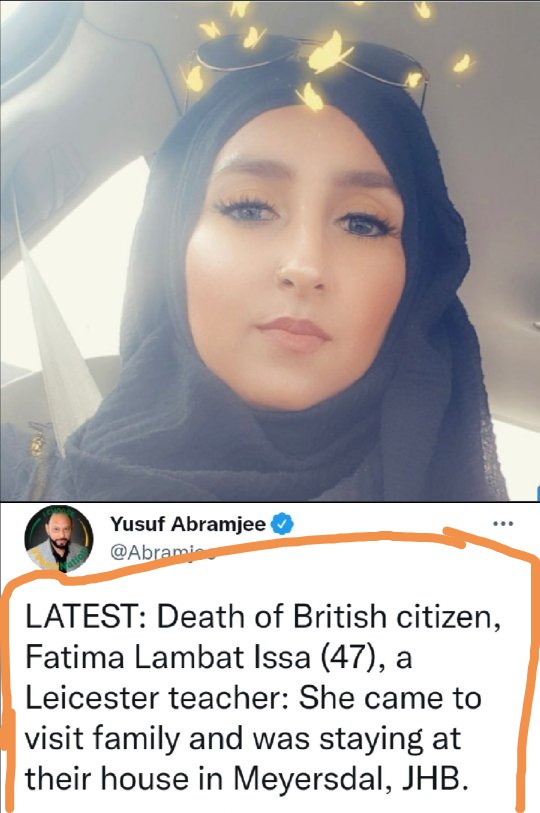 Recently a well-known Twitter influencers and Consultant named Yusuf Abramjee instantly went viral after he tweeted shocking incident which occurred last week, he tweeted '' Latest : death of British citizen, Fatima Lambat Issa (47), a Leicester teacher : she came to visit family and was staying at their house located in Meyersdal, Johannesburg.

Apparently the entire family were sitting around the table and they allegedly asked to see the nephew's gun. He brought it and took out the magazine. There was apparently still a bullet in the chamber and while inspecting the firearm, it is alleged that a teenager accidentally pulled the trigger which unfortunately hit Fatima.

Fatima Lambat Issa sadly lost her life immediately after that incident. Police have opened a culpable homicide docket and the firearm has been seized. 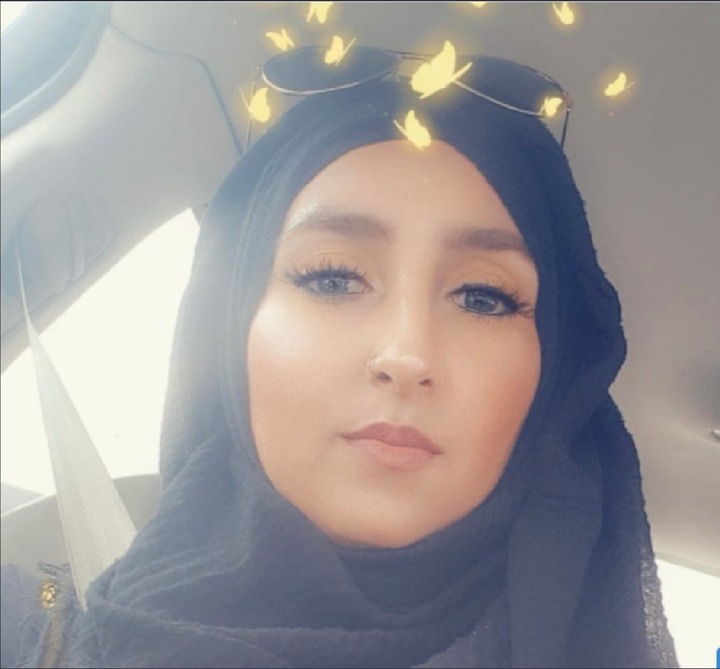 @Dr. Parik Patel replied with a controversial tweet that says ''Mr Yusuf, the family is in pain but you have so far tweeted 5 versions of what happened, from cleaning the gun to showing it. Who are your sources to this story?" he wrote.

@John Vuligate also commented with a tweet saying " Firearms safety rules : always point in the safe direction, always treat firearm as loaded (even if not), never pull the trigger unless it is intended, always inspect the chamber after removing the magazine '' he wrote. 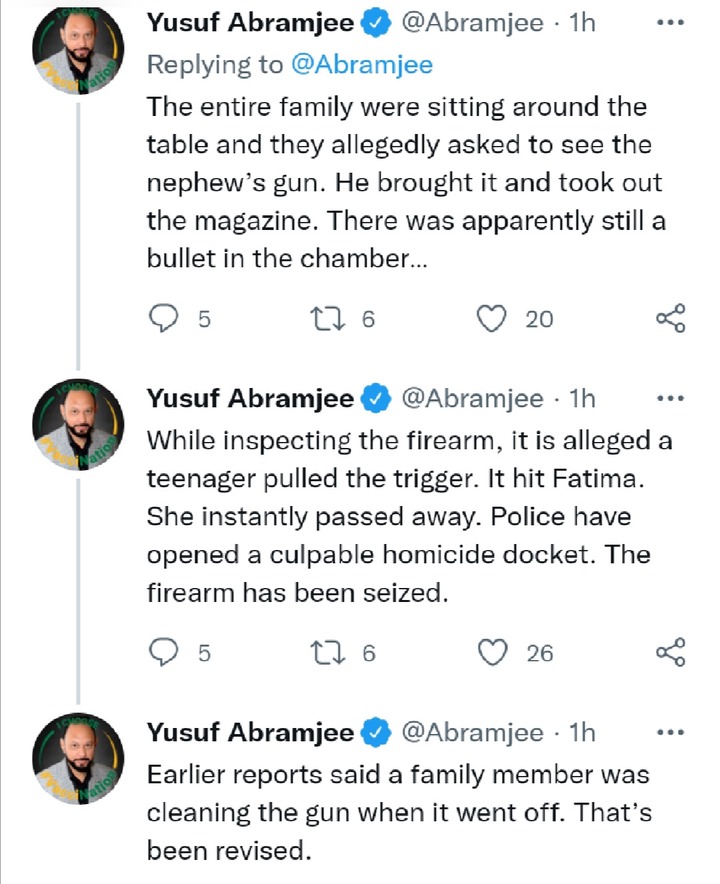 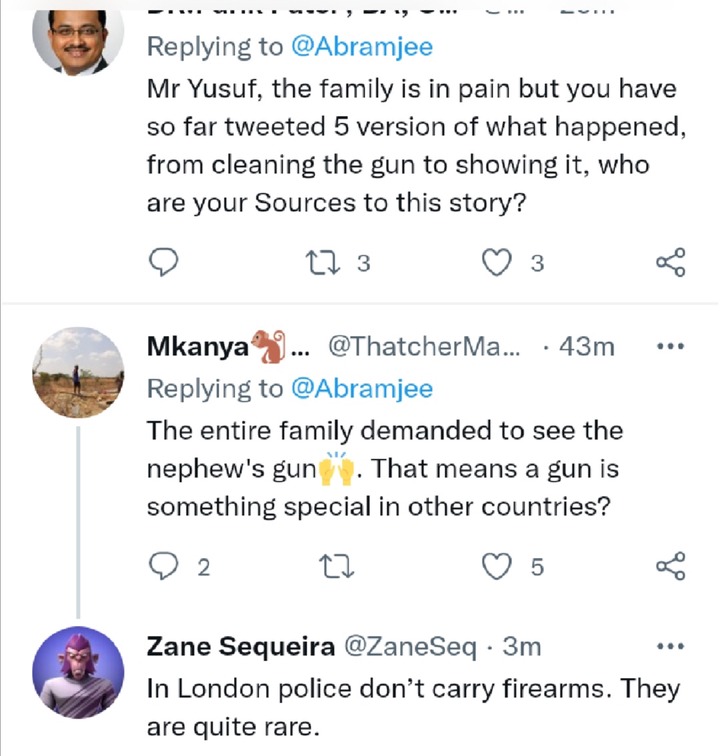 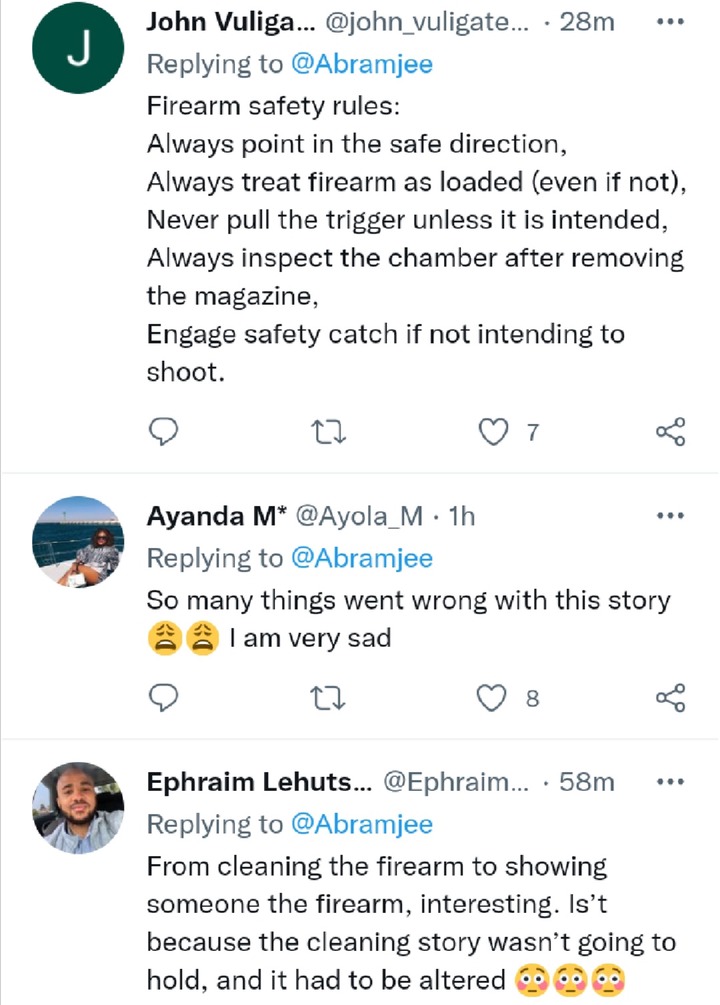 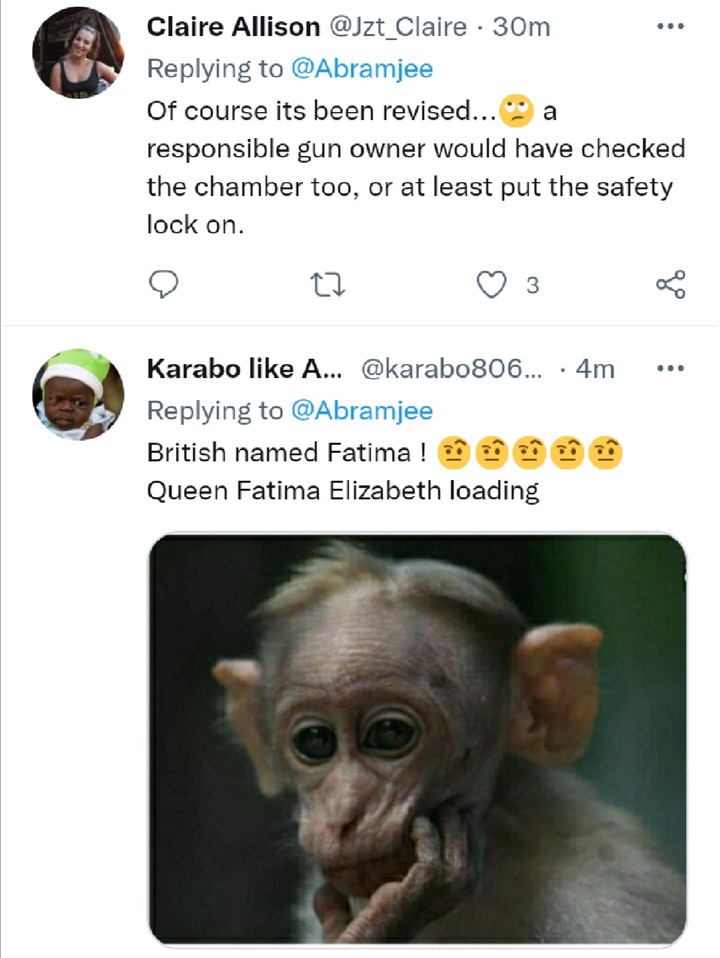 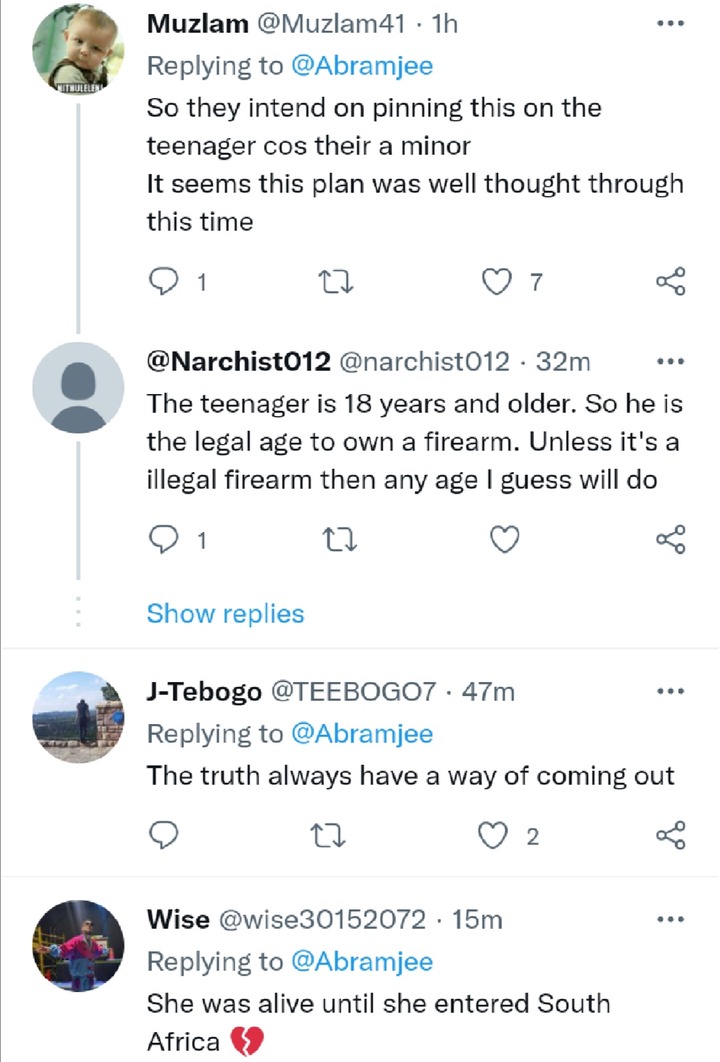 Do you believe the story told by the family?? Share your thoughts below at comments section.