Cops are not playing games, check what they did to these robbers

At a time when confidence in the law enforcement agents is at an all-time low, we need those heroics from the boys in blue which will make us believe that one day, our beloved country will be a better place. 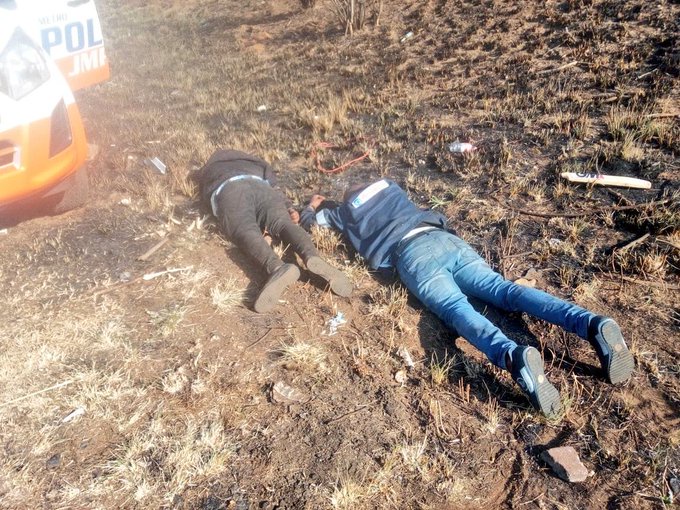 This is what was displayed by the members of the Johannesburg Municipal Police Department on the 3rd of August 2021 after they carried out yet another successful operation. The operation was carried out at a time when the rate of crime has reached unprecedented levels.

Some now have the audacity of labelling our country as the Gangsters paradise due to the high rate of crime. Criminals from all over the continent have found themselves a new home where the judiciary is alleged to be weak.

An operation was carried out today by the JMPD officers. It was meant to address the issue of getting illegal firearms off the streets and recovering stolen vehicles. Such an operation which involves the recovery of dangerous weapons is seen by some as the key to save lives.

According to reports, two dangerous criminals got arrested after they had stolen a motor vehicle in the Gauteng Province. The members got involved in a high speed chase with a gang of robbers which had become notoriously known for robberies and hijacks in the south of Johannesburg. The gang was made up of three and the members managed to nail them today. 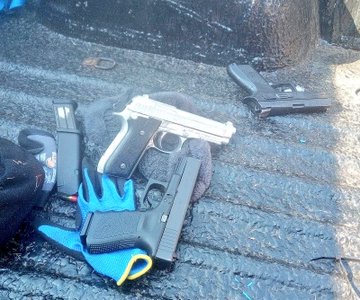 It was however unfortunate that one of the suspects managed to evade arrest and the members could not apprehend him.The suspects were heavily armed but a dedicated team of officers managed to overrun them.

At the end of the operation, three firearms which the suspects had were confiscated by the members of the JMPD Region F2 officers.. 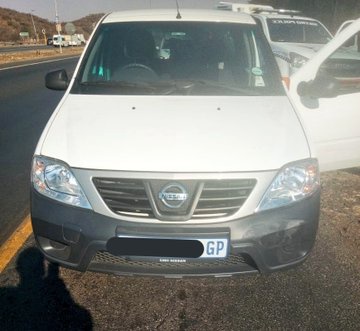 Members of the public were left pleased with the efforts of the members as they are doing lots of good work in the fight against crime. Most users on twitter who responded to the post all they could just say was well done to the officers who carried out the operation.

3 Female Security Guards Mysteriously Disappear From Their Workplace In Kidnapping