One of the alleged hijackers has been shot dead, in Ext. 7 earlier this morning. It is believe that the perpetrators of crimes had been going around the neighbourhood committing all kinds of heinous criminal activities, and subjecting the ordinary members of the public to terror and robbery. Where they lost their valuable goods in several instances, so this is just another case where they tried to perpetrate a robbery by hijacking a vehicle but then the suspect was shot dead.

The car was hijacked in Marlboro Drive, but recovered in Ext. 7.It seems like the police had managed to shoot towards the suspects, and one of them got caught up in that incident where he ended up dying. Although, instead of the suspects driving to a nearby hospital and trying to get their accomplice to get some kind of medical assistance they chose to abandon him at some random location.

They had seen that there was no way that they were going to be able to tell if this incident of the hijacking of a vehicle that had been wanted would draw a lot of attention, so they abandoned the car and then they proceeded to flee the scene, so now they’re probably in their neighbourhood laying low.

Although they haven’t left the province obviously because they know that they can perpetrate just as many criminal activities as possible, and you might even find out that these individuals are not some serious organised gangs. They are simply some small time criminals who are basically perpetrating crime, and terrorizing the ordinary members of the public.

The thugs are said to be from Alexandra, the suspects from this poverty stricken neighbourhood have been known to rent out vehicles, and then proceed to prey on the rich neighbourhoods of Sandton and other affluent places that they can access to perpetrate crimes on the members of the public.

So this is not something that is uncommon what is concerning is that they keep getting away with it, despite the fact that we have been led to believe that there has been several efforts made in order to circumvent this crime. 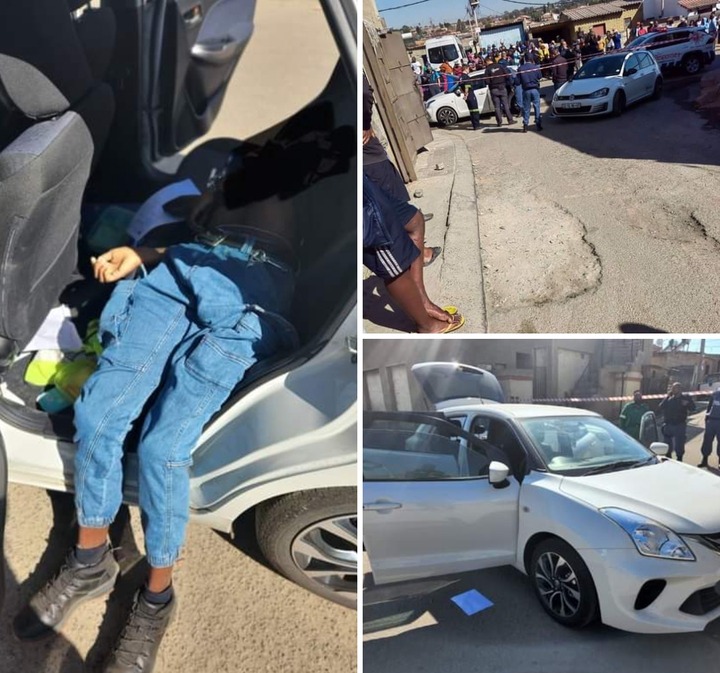 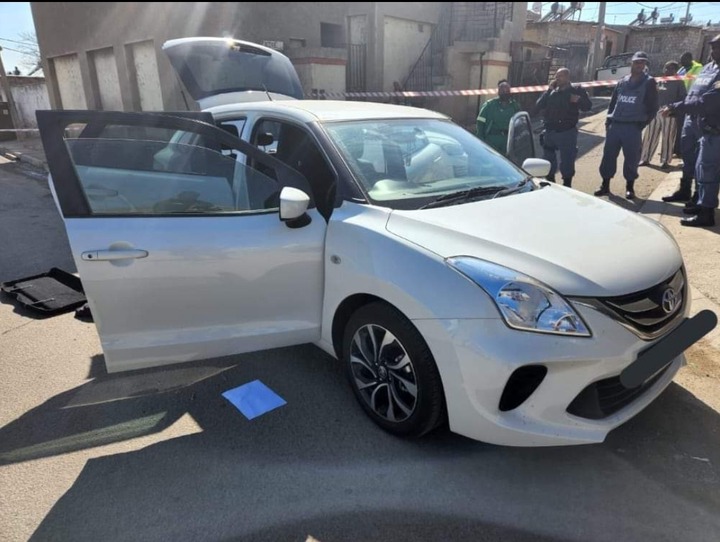 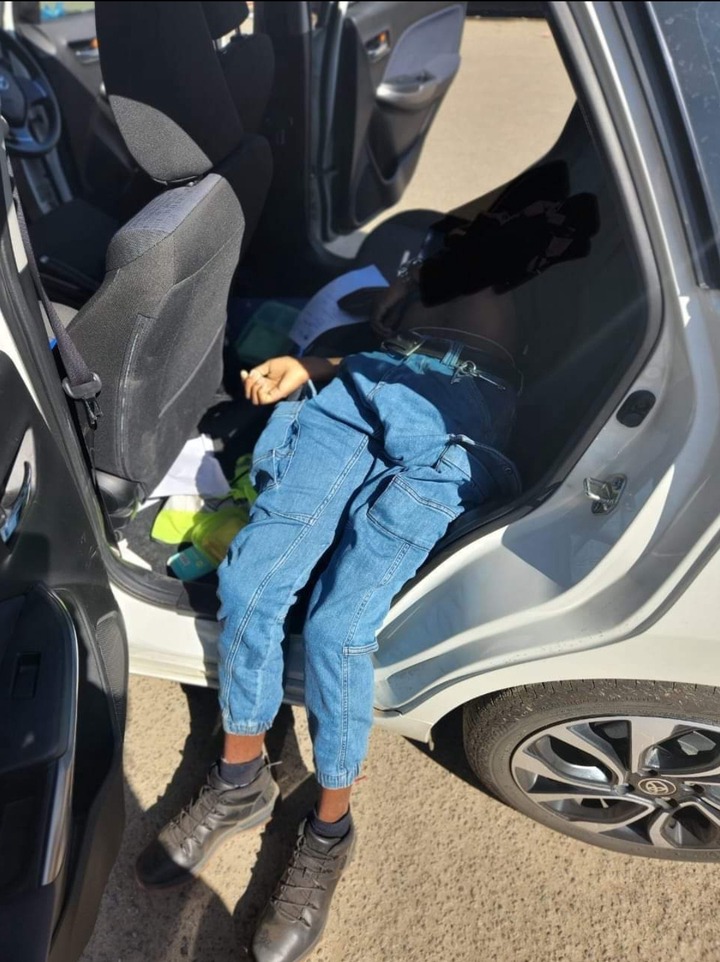 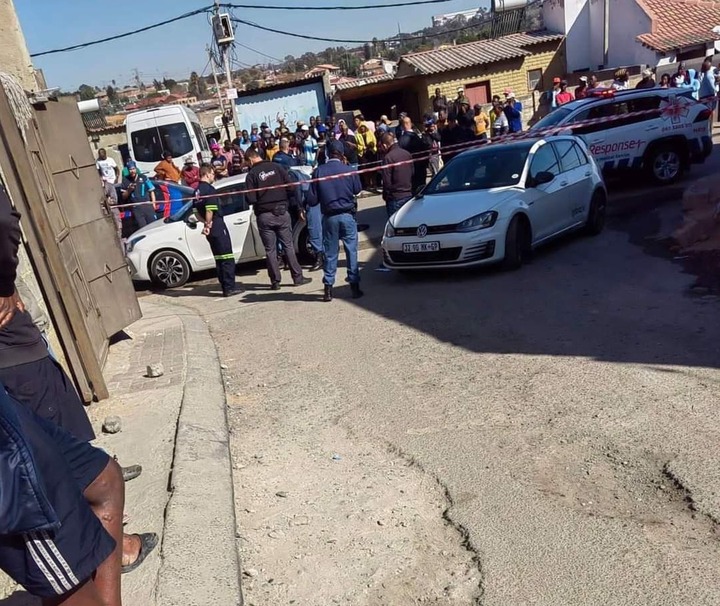 Sad News: Two Police Officers Dead In A Car Accident. See What Happened To Them

'This is what Northern Cape woke up to? See pictures.