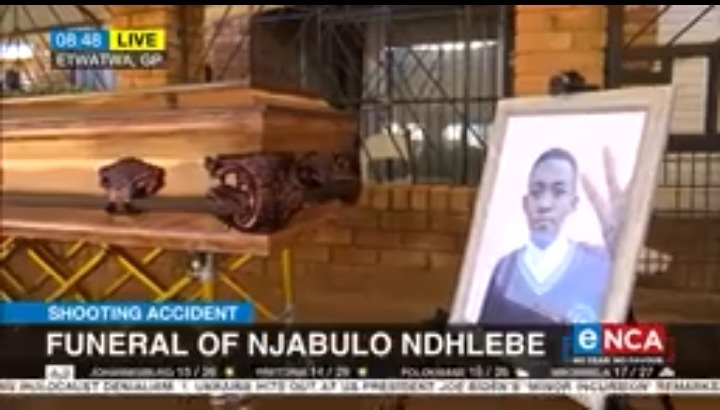 The 15 year old Njabulo Ndhlebe who was allegedly accidentally shot and killed on the opening day of schools last week was buried on Friday .He allegedly got shot by his best friend Zukiso .Zukiso Majola was allegedly playing with his late grandfather's firearm .

When he allegedly loaded the firearm it went off , killing his best friend instantly .In accordance with the report , the young boy allegedly shot himself out of panic following what had happened .Zukiso was buried on Thursday in the Eastern Cape province . 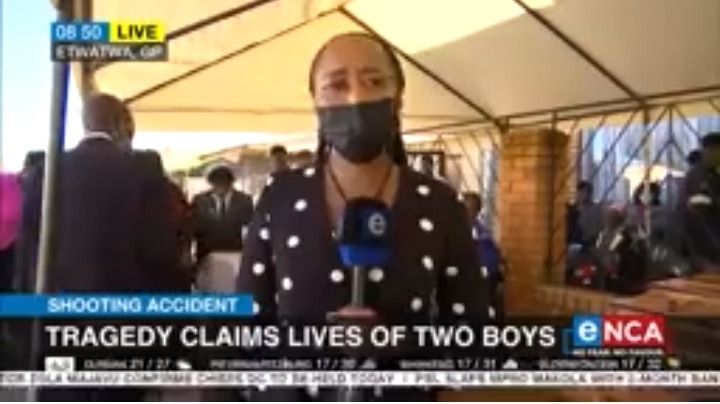 It was a sad day for the family as they had to watch the casket . In accordance with the eNCA reporter who attended the funeral , the young boys made a decision to bunk class on the opening day . Zukiso Majola whose grandfather died in 2021 had a firearm .

Zukiso gained access to the fire arm and made a decision to take it with him after the December holidays .When he was showing it to his friends , he reportedly loaded the gun .The firearm accidentally went off shooting Njabulo next to his ear and killing him .The third friend reportedly ran away from the scene out of panic as he did not want to be part of what had happened . 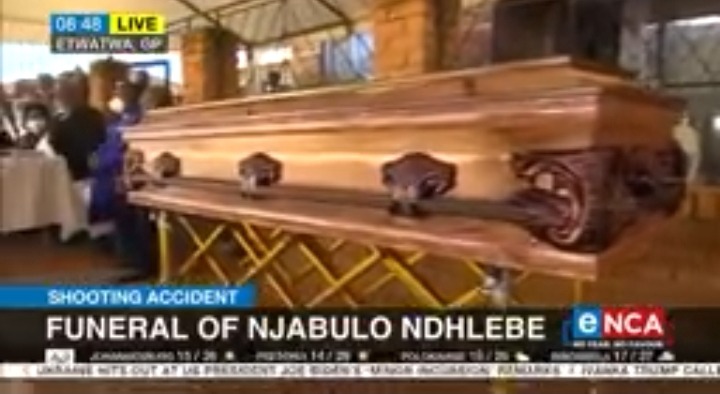 Majola , out of panic reportedly decided to end his life with single gunshot .The two families reportedly showed support of each other . The mothers of the two best friends reportedly embraced one another as they saw the lifeless bodies of their sons .

The deaths could have been avoided if the right decisions had been made .Loading the gun by Zukiso was a deadly mistake , and the pressure from the community members and lack of support from the third friend contributed to the tragedy .May the two souls rest in peace .