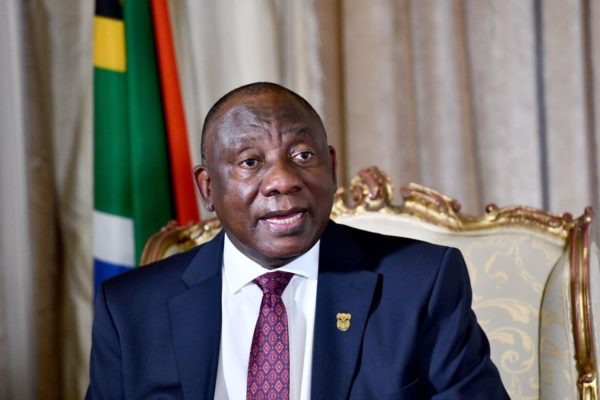 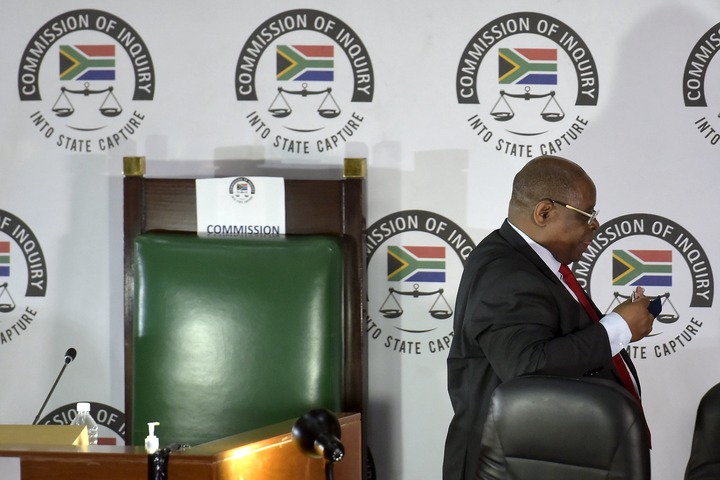 ANC President, Cyril Ramaphosa on Sunday affirmed that an errand group inside the administering party will be set up to manage the State Capture Commission's report.

The errand group, which comprises of public leader council (NEC) individuals, will direct the ANC's reaction to the report and proposals with respect to its deployees.

Zondo recommended that the ANC profited from continues of debasement through gifts.

"The ANC and government have exhibited our principled help for the goals and work of the Zondo Commission of Inquiry since its commencement. The NEC has consented to build up a NEC task group to direct the ANC's reaction to the Zondo report.

Ramaphosa reported this toward the finish of the ANC's two-day lekgotla on Sunday, where he said the party expected to show assurance in tending to the "poisonous tradition of state catch".

"All that is confirmed, through a sort of Zondo report and numerous different reports, [is] whether certain individuals have partaken," he said.

While the ANC's collusion accomplice, the Congress of South African Trade Unions (Cosatu), has asked that move be made against those involved, political expert Omry Makgoale addressed whether the errand group will execute the report's proposals.

During a meeting with SABC Newsrecently, Ramaphosa excused the discernment that the ANC was a bad party, saying "certain individuals have done specific degenerate things".

"A large portion of the pioneers referenced have been there previously and they have observed this multitude of things occurring before their eyes… some of them without taking any kind of action about it.

"I truly don't know whether they will have the will and fortitude to definitely resolve these issues since they know reality. They saw all the catch by the Guptas… they know reality," he told Newzroom Afrika.

ANC public seat Gwede Mantashe freely yielded that the party may not completely support the commission's report, regardless of a few individuals being embroiled in bad behavior.

In the 874-page report, Zondo communicated worry about the connection between ideological group financing and the degenerate giving of tenders.

The distribution of ANC's sending board of trustees minutes further develops the party's supposed job in state catch.

The full report will be submitted to Parliament by 30 June at the most recent, despite the fact that Ramaphosa demonstrated during the giving over of the initial segment that it very well might be submitted before.