The four are safe after being kidnapped and taken to a basement in Johannesburg where they were held to ransom. 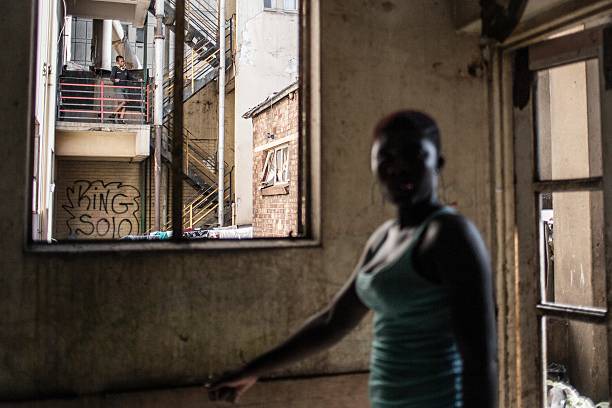 Claudio Takawiro was traveling through Limpopo on the way to Pretoria to collect the body of his deceased cousin. After collecting the body in Pretoria, he planned to return his cousin to his family in Zimbabwe. Instead, the unthinkable happened, he and three other passengers ended up being kidnapped. 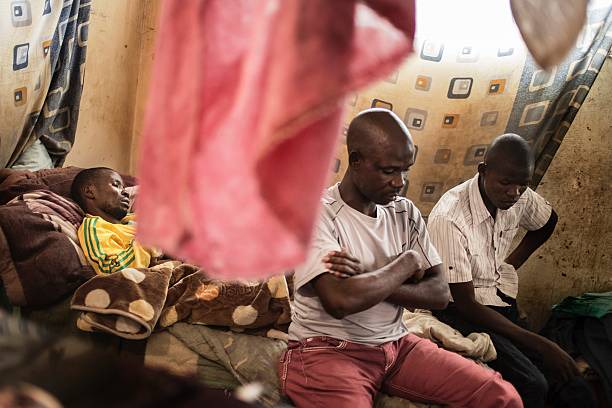 While driving at Musina in Limpopo, the driver of the car they were using intentionally missed the right turn off and headed in the wrong direction. The driver and his associates up front said they’d turn around but never did. After that, all hell broke loose.The men changed and started making demands of money that they all didn’t understand. Takahiro told Scroll. Africa, they took R5,700 off him. 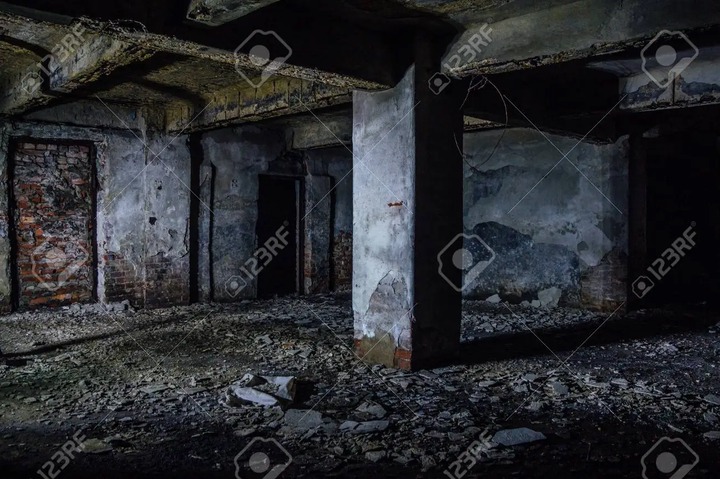 Then they instructed them to put all their belongings including their cell phones into a plastic bag and they started calling their relatives. Takahiro says they were then taken from Musina to a filthy basement in Hillbrow, Johannesburg. The basement was very dark and he felt so scared for his life while there.

The victims later described to the police how they were beaten up while their kidnappers demanded over R15,000 from their families. Takahiro says his family is still waiting for him to return home with his cousin. Both the family and the undertaker are wondering what happened to him as there has been a communication breakdown since the kidnappers took his phone. 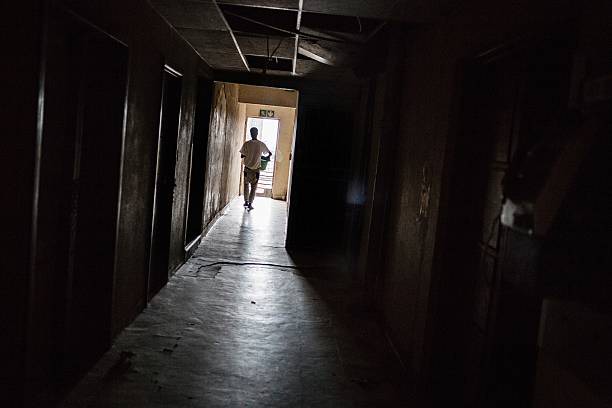 Maphis Munari who was with Takawiro said she fell asleep on the way and when she woke up, she realized she was almost in Johannesburg. The men were aggressive and very harsh on them. They slapped her twice leaving her bleeding from the mouth. From here, the men took more than R6,000.

Scrolla.Africa caught up with the victims as they were being released in Hillbrow, and traveled with them to the police station to report their ordeal. Soon after, Hillbrow police spokesman Sergeant Mduduzi Zondo said police are investigating cases of kidnapping and extortion. He said three suspects have been arrested and one is still on the run. 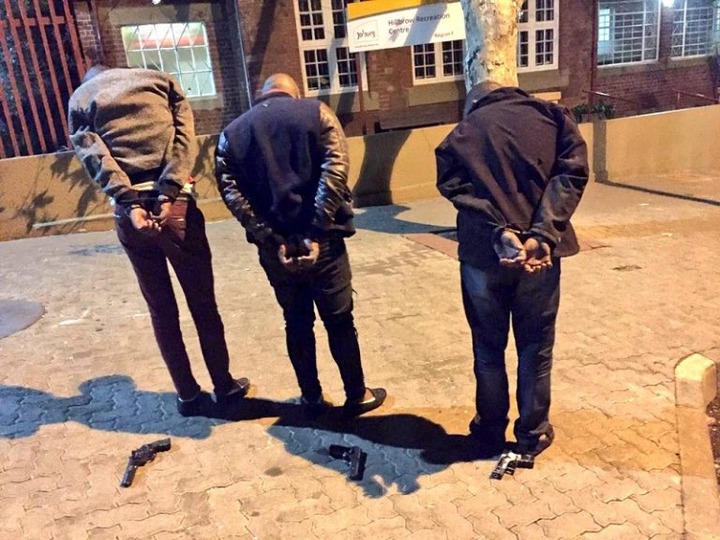