An FNB employee has been arrested for stealing R4 million from the bank.

By UpdatedDaily (self media writer) | 2 months ago

After being arrested for allegedly defrauding her employer of R4 million, a First National Bank (FNB) manager in Joburg was released on R10,000 bail. 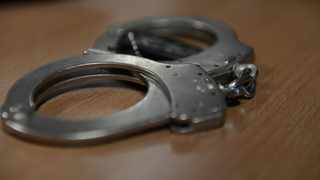 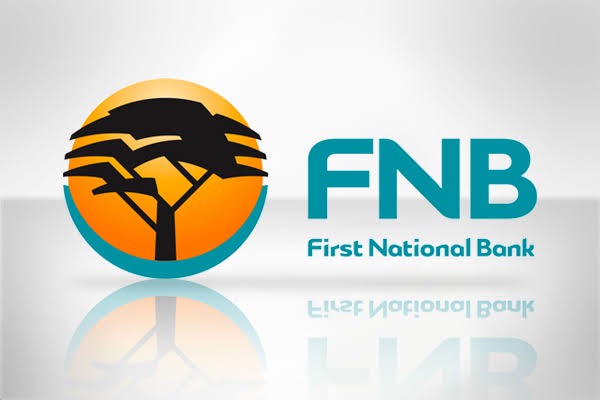 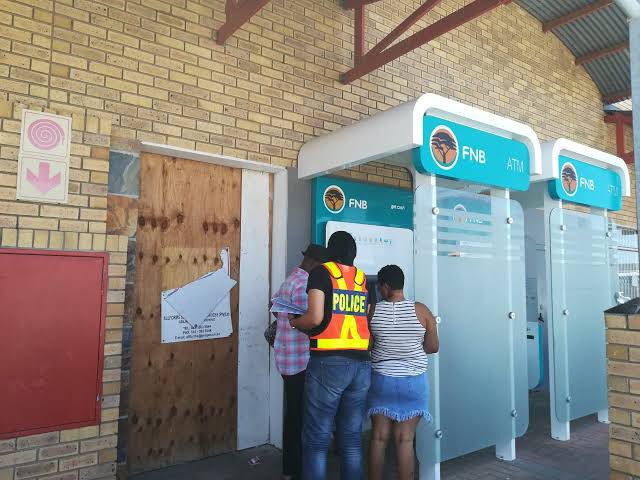 "The matter was referred to the Hawks' serious commercial crime investigation at the Johannesburg office for further investigation based on the FNB's forensic analysis." An extensive investigation was conducted, and a warrant of arrest was issued for Sibiya's arrest." 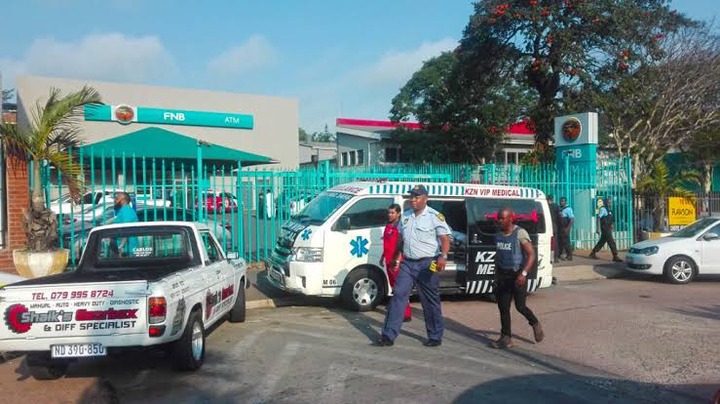 Sibiya, who lives in Ormonde, surrendered to authorities on Tuesday, accompanied by her legal representative, and the Hawks investigating team later charged her with fraud. 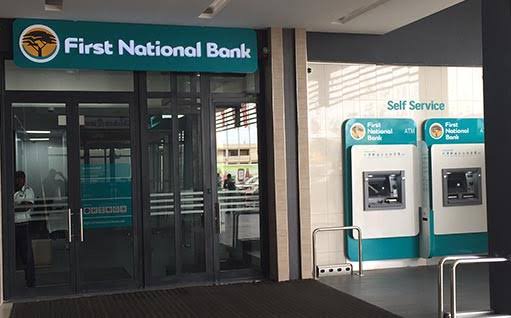 "On the same day, she appeared in the Palm Ridge Specialised Commercial Crimes Court and was released on bail with no conditions," Mulamu said. 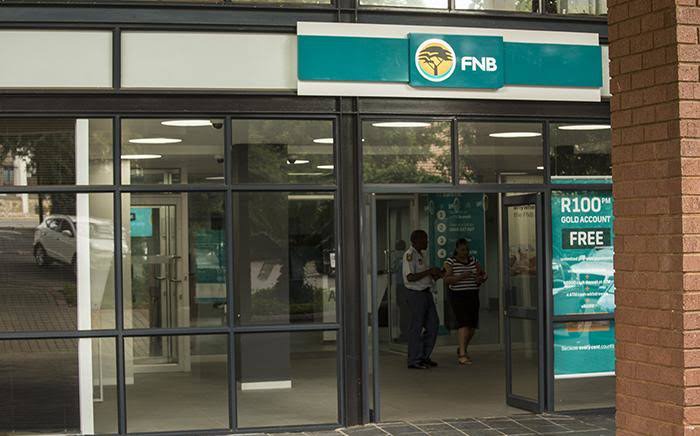 The case has been rescheduled for January 18 for docket disclosure. 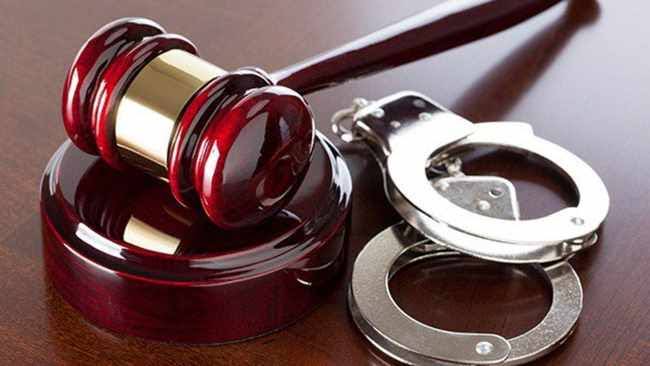 Mortimer Wright, 62, and his wife, Melanie, 53, were arrested last week in Pretoria by the Hawks' serious commercial crime investigation team on charges of fraud, forgery, and uttering, as well as contravention of the Tax Administration Act. 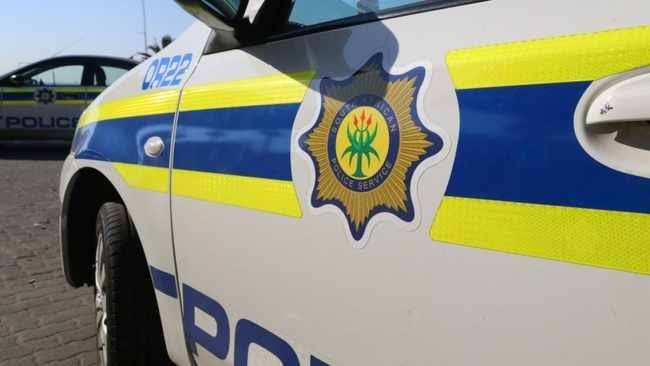 "It is alleged that the couple submitted fraudulent tax invoices to SARS (SA Revenue Service) between 2013 and 2016, and that approximately R700 000 was transferred into their joint bank account," Mulamu said. 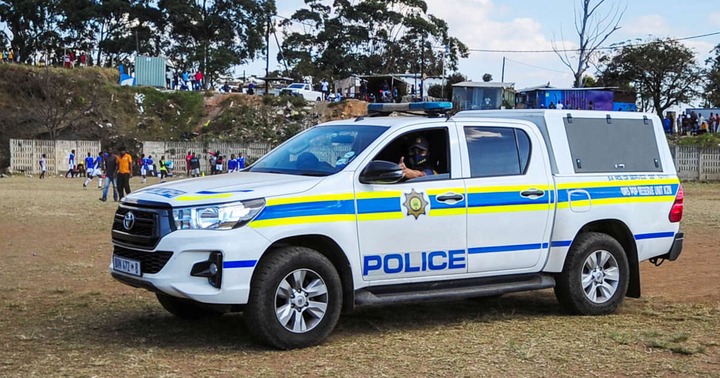 "The investigation team was able to locate the couple at a private hospital in Kathu, Northern Cape, where Melanie Wright was working as a medical doctor." The couple was apprehended and later charged."

Mulamu stated that the couple appeared in the Kathu Regional Court on the day of their arrest and were warned to appear in the Pretoria Specialised Commercial Crimes Court on January 24.

"Are you sure Capitec people are really normal?" A lady asks after seeing this picture.