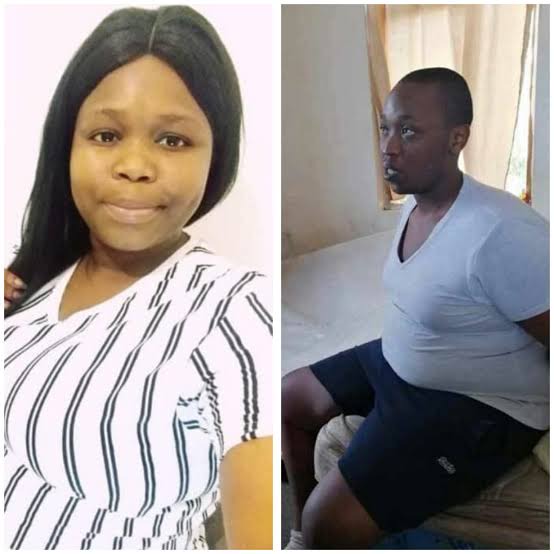 East London convicted killer, Alutha Pasile was sentenced to an effective 35 years in prison for the killing and dismembering of his law student girlfriend, Nosicelo Mtebeni. Pasile was arrested in August after witnesses alerted police to a possible murder after he was seen dragging Ntebeni's dismembered body in a suitcase in an effort to conceal her murder. Pasile later confessed to the crime.

The state prosecutor and the defense all agreed that a lengthy sentence was the fitting sentence in a case like this but they differed on the exact amount of years. The state pushed for life while the defence pushed for a 20 year sentence due to the man's youth and remorse. Alutha was sentenced to an effective 25 years for murder and 10 for defeating the ends of justice. 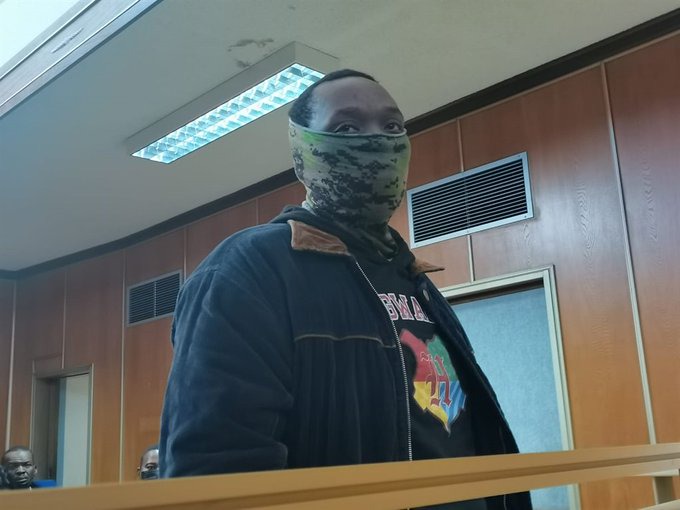 Alutha admitted to killing her girlfriend after seeing messages on her phone telling her, "I love you" and "I miss you". This put him in a jealous rage and he stabbed her with a knife causing her to bleed profusely. The sad part was the messages were old messages from Pasile which he had sent to Mtebeni. So in essence she died for nothing.

[Video] Foreigners are getting chased away in Polokwane

JUST IN-Tens of thousands’ of guns ‘missing’ from police stations