Communities in Venda were left in shock following the information that was exposed about a well known business man and influencer Livhuwani Madadzhe. He is famously known by " SABC Livhu" from Thohoyandou in Limpopo. Masses were left in reeling on Twitter after his wife revealed shocking information about him. It is alleged that he has been abusing his wife for over 10 years now. 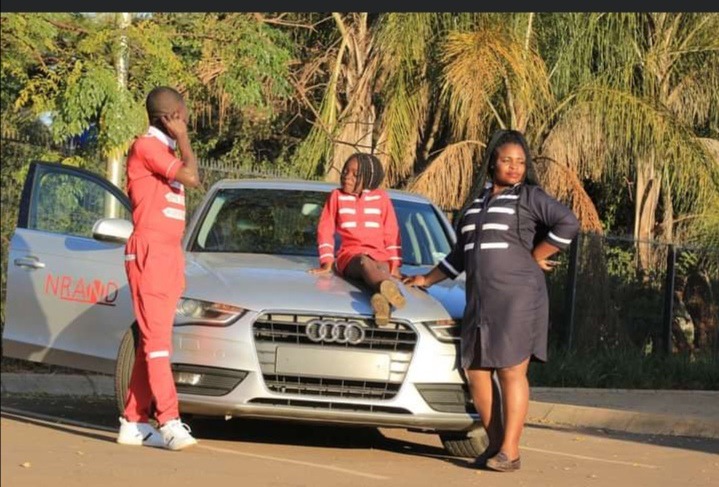 Livhu is famously known for helping the disadvantaged families in all aspects of life. There are many people that he has helped to uplift their dreams. This came with the help of sponsors that he got all over the country. He was praised for the work that he was doing for the community. Livhuwani is also known for faking his mother's death for insurance policy in 2014. Apparently he claimed that his mother passed away so that he can get some money for his own personal expenses. 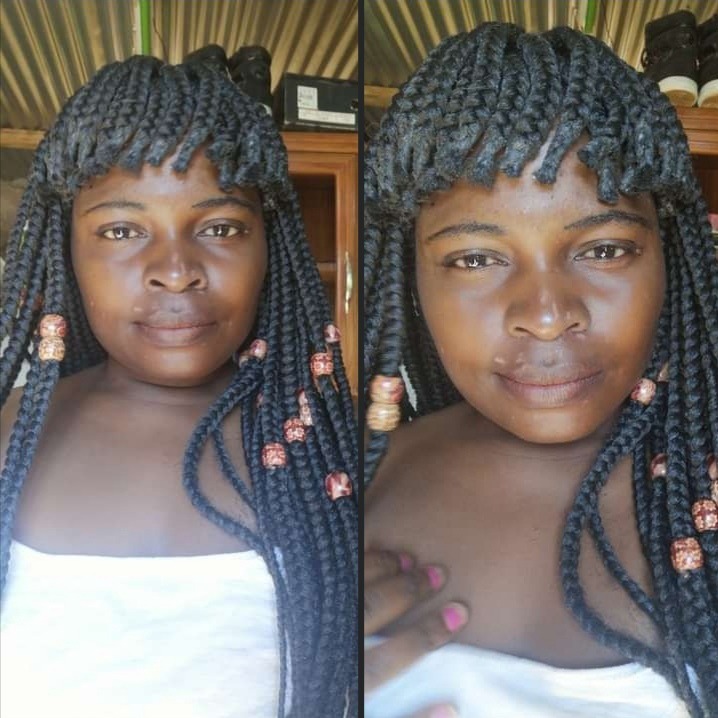 When the society thought it was over and decided to give home another chance he shamed them. His wife Lindelani Nengovhela went live on her Facebook page on Wednesday revealing some shocking information about her husband. Apparently her husband has been abusing her for a long time. She mentioned countless altercations that could have resulted in her losing her life 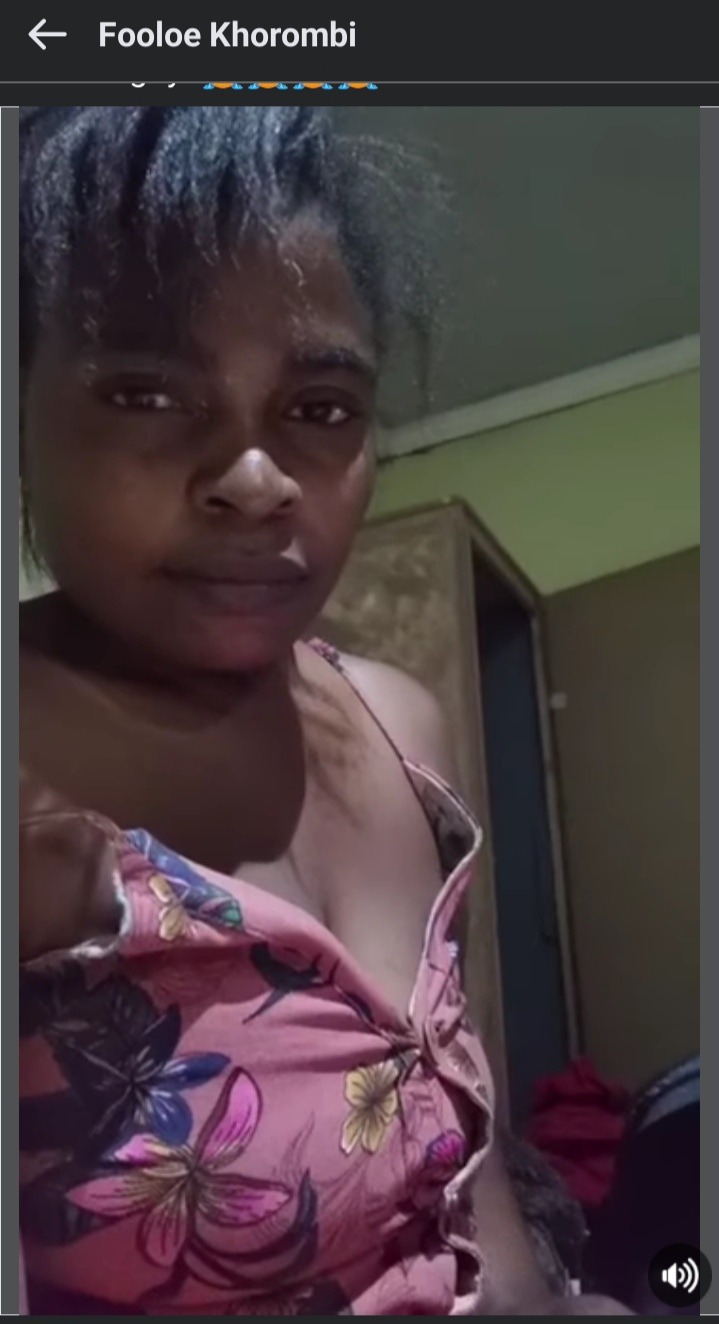 The Mother of three kids mentioned that she was never happy in many times and used to live in fear knowing that her husband gets angry so so fast. In one of altercations she said that her husband uses to beat her with a sugar cane, strangled her in a car and sometimes she would sleep at the toilet. 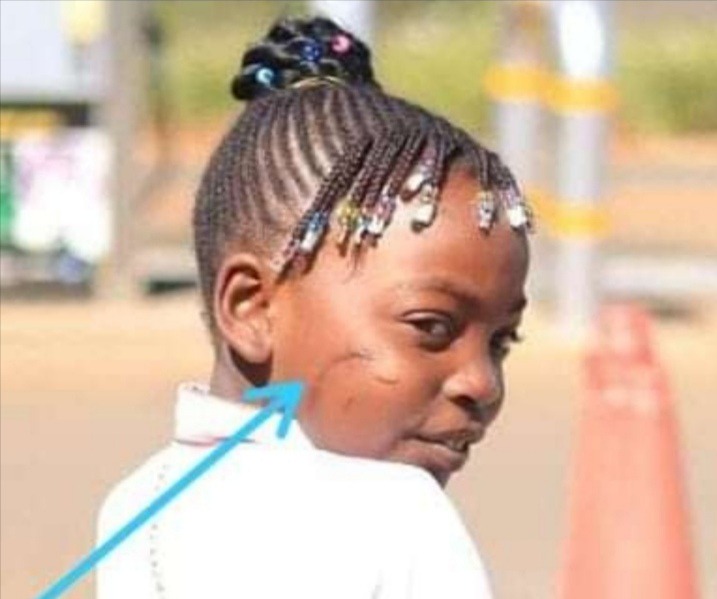 As if that is not enough, he brought countless women in their marriage. Sometimes he would go away for three months. The abuse did not end on the mother only, her daughter has a big scar on the face. Apparently she got the scar after her husband decided to fed her to the dogs as a way of punishment. The mother revealed shocking information that has left the communities in disbelief. She decides to take a stand and stopped protecting the abuser and many have assured her that they will help her. What do you think should happen? 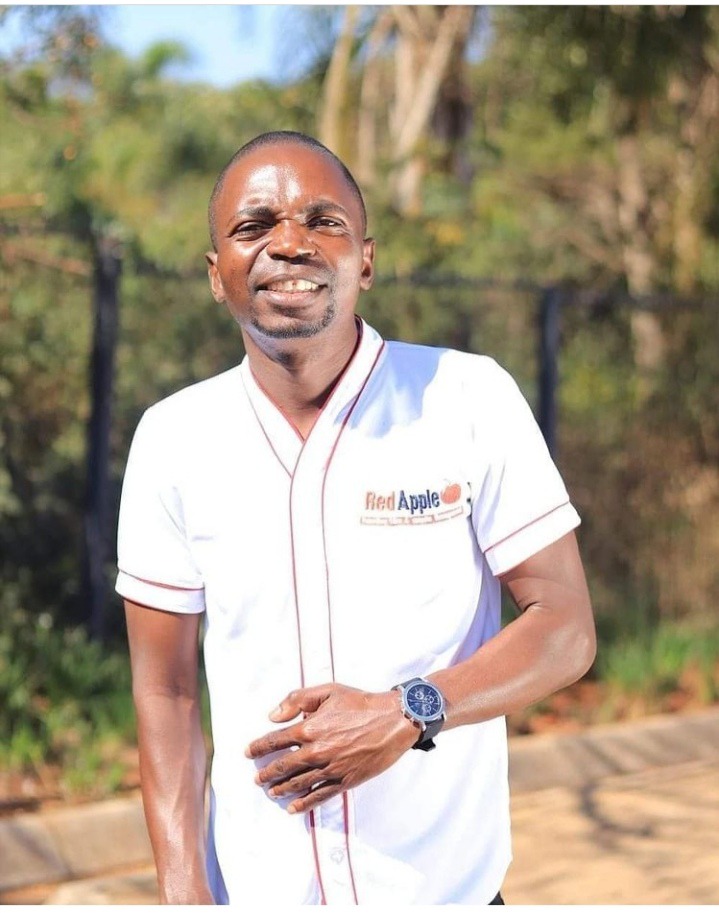