Being a witness to an automobile accident is one of the most horrific situations a person can endure. It's even worse when fatalities are involved. On Monday afternoon, another tragic catastrophe occurred, and witnesses are still in disbelief from what they saw. The collision between a City to City bus and a Quantum occurred near Bushbuckridge, Mpumalanga. 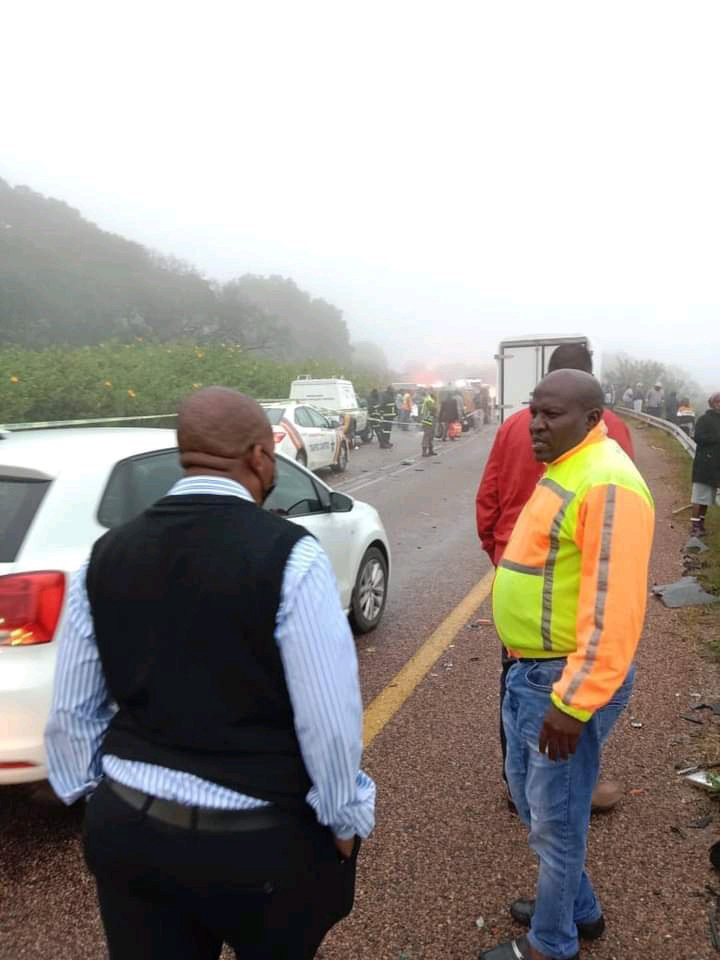 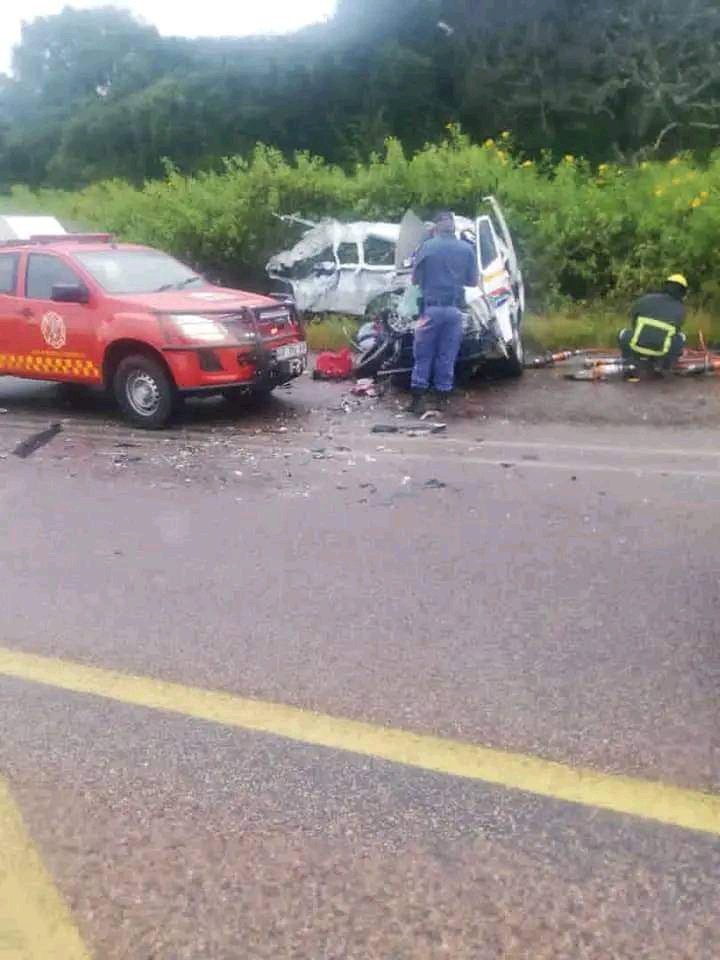 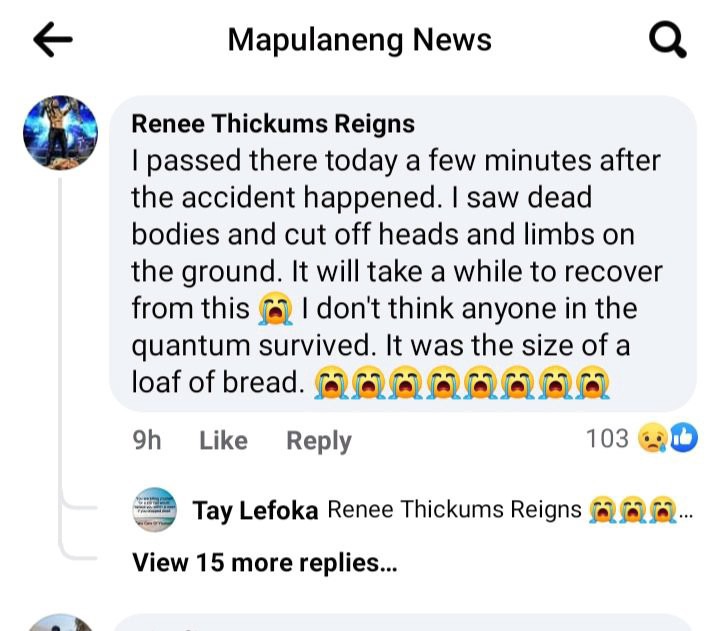 A witness who passed by the accident scene a few minutes after it occurred reported seeing severed heads and limbs and dead victims on the ground. "I will require some time to recuperate from this. I believe nobody in the quantum survived. It resembled a loaf of bread in size "The witness stated on Facebook that.

Local newspaper Mapulaneng News reports that the terrible accident occurred on the R40 road near Ga-Toy between Bushbuckridge CBD and Hazyview.

The City to City bus crashed with a Toyota quantam, and it is thought that several people died at the site.

The quantam was ripped in half, and the bus crashed into the bushes. The administration of City to City also issued a statement indicating that the Quantum was heading in the opposite way when it collided with our bus. "Our agent for emergency services has been activated and is now assisting all passengers. Four people, including our driver, were injured and are being treated in multiple hospitals ".

The administration sends its condolences to the families of the deceased taxi passengers' families. All remaining accident-scene passengers were taken to their destinations. Any future developments will be promptly communicated.

Another eyewitness testified as follows:

I went by there. It is dreadfully dreadful. The Quantum was left with only one side and seats, with the driver's legs severed and compressed. I remained there for around 45 minutes with no ambulances to assist the two women who emerged with minor injuries, while everyone else in the taxi appeared to be dead. The vast majority of the bus passengers were unhurt. Even though he was not passing another vehicle, one passenger spotted the quantum heading toward the bus's lane. It was tragic to see bodies on the ground.

This accident once again demonstrates the irresponsibility of taxi drivers. It is unfortunate that taxi drivers are typically irresponsible, forgetting that they are transporting souls. Even though the road was damp and foggy, the cab driver was speeding.