Ever since the coronvirus outbreak, there has been a lot of corruption happening in South Africa, some Politicians took advantage of the situation and started looting monies which were were meant to help the poor, money meant to provide citizens with personal protective equipments to at least try surviving the deadly virus which is sweeping people from across the globe. 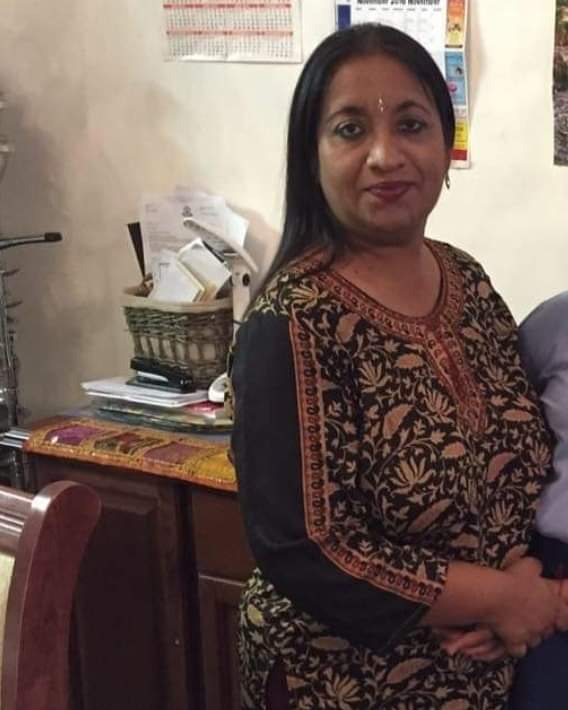 A woman who saw everything happen, a health workers who was willing to testify and give everything that happened when the R332m tender deal happen have reportedly been Gunned Down on Monday.

A 53 year old Babita was alleg3shot dead outside her home in Monday the 23rd of August 2021, she was shot outside her Johannesburg home and no one knows why she was brutally killed, perhaps it is a case of making the evidence disappear.

According to Keep The Energy, Babita was always getting intimidated and was always getting wrongfully charged for misconduct which she never had done, she reportedly tried to let the department know of her situation, but she never gotthe help she needed, instead she was gunned down, leaving her kids without their mother. 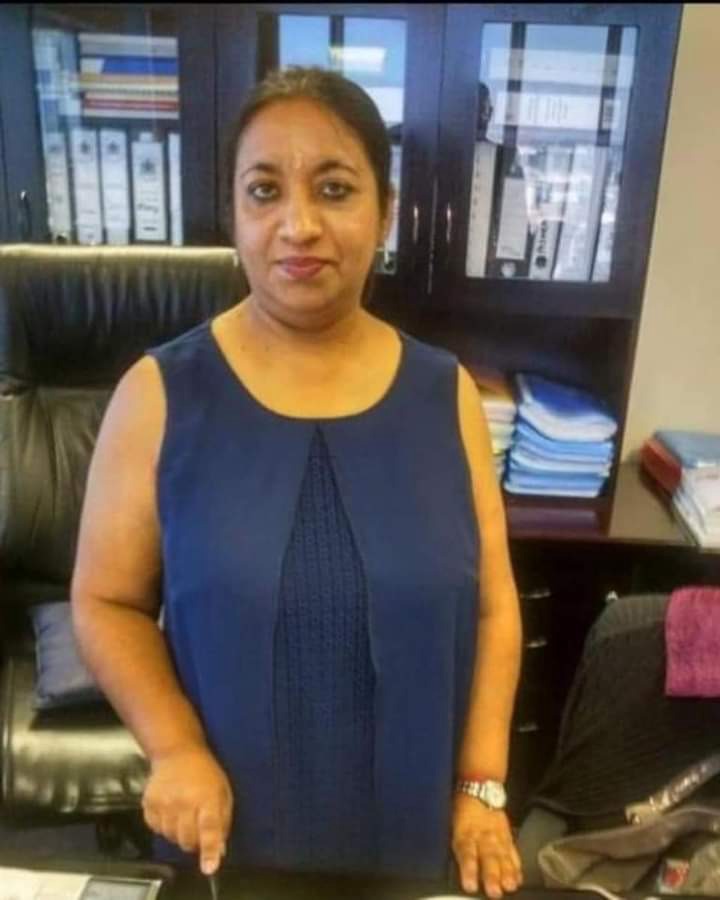 "Babita Deokaran, a 53 year old woman from Johannesburg South was gunned down outside of her home on Monday, 23rd of August. Babita, who was a senior Gauteng health department official, had been a witness in the investigation into the R332-million corrupt PPE deals in the department. It is unknown whether the motive was due to this, seeing that witnesses names were undisclosed, but she had faced intimidation and bogus misconduct charges as she tried to raise the alarm in the department," the publication reports.

Women get killed almost every hour in South Africa, some are killed by their lovers or husbands, people they trusted with their lives, some are getting killed by their colleagues since they know what could get them arrested.

It seems it is a bda thing to be a woman in this country since you have to live watching over your back, checking who is following you or else you might become a victim. 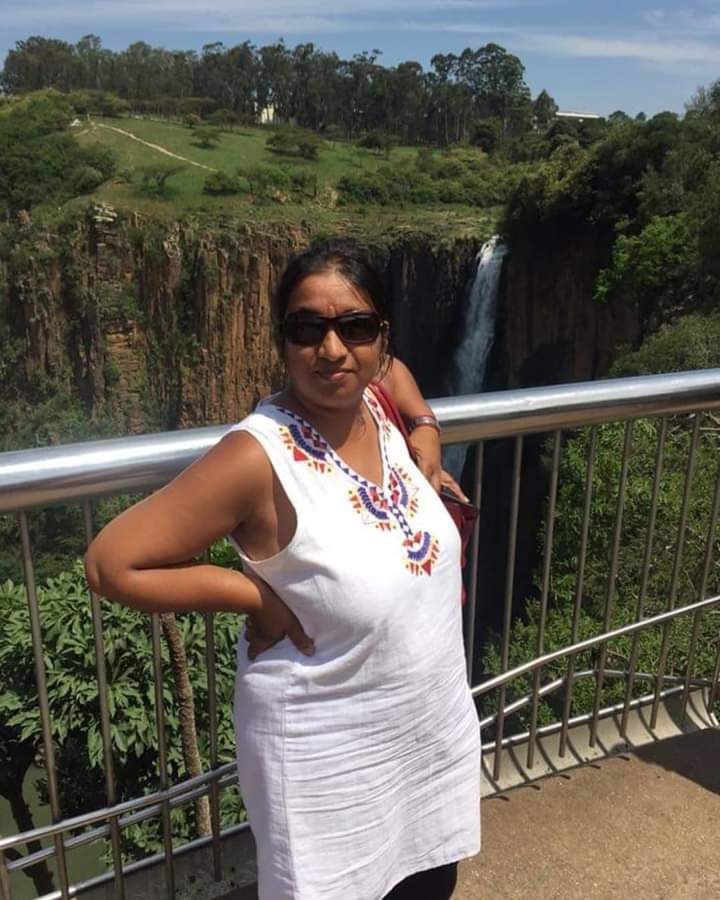