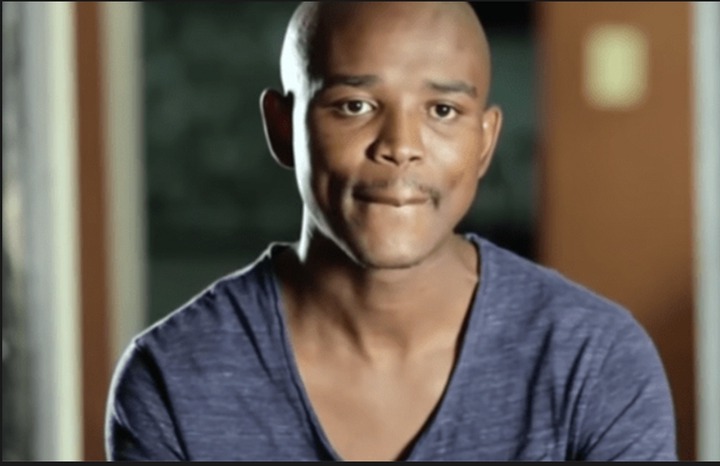 Thabang from Alexandra tells in one episode of I Blew It how he spent money from the Road Accident Fund he received in 2015 and how he blew it all by 2016.

"Because our mothers are sisters, I grew up with my cousin Mix. "It was difficult since other youngsters were shopping for Christmas when my mum died on December 24th," he remarked.

Thabang and his cousin Mix were the only ones who made it out alive. He suffered injuries to his spine and the back of his head.

"I was compensated by the Road Accident Fund." My mum worked really hard and left me a trust fund. My mother named my aunt as the beneficiary because I was still a child. Thabang states that his aunt "used all of the money that my mother left me."

"We went to Kempton Park to meet with lawyers. They had to fight my case in court since I was gravely hurt. In 2015, I was awarded R900,000. I handed half to my aunt because she said she wanted to use the money to buy a house, but I never saw the house or confirmation of payment."

"When I got the lump sum, I refurbished the family home and purchased a TV and two washing machines." I repaired the cracks in the house and purchased matching décor and drapes. My brother's school tuition cost me R36,000."

"I went out and bought ten pairs of sneakers." I could spend R20,000 every day and even enhance my spending limit."

His girlfriend claims he refused to buy clothes from Mr. Price and instead took her to Zara and H&M in Cape Town, where they spent approximately R15,000 on clothing.

The couples went to the aquarium then on a boat cruise. They spent R16,000 on accommodation and flights, staying in hotels and hiring the fastest automobiles.

"At the beach, we'd have candlelit meals." "On my son's birthday, Thabang spent R13,000," his girlfriend revealed.

"When I got my money, it completely transformed my personality. Because I had money, I could send elders to conduct errands. I needed to demonstrate what Alexandra's people were capable of. I was trying to impress my pals and became overwhelmed by the pressure. Thabang explained, "We never cooked at home and always ate at restaurants."

Thabang was seeing a lot of women at the same time. His girlfriend stated, "I went to his residence at 5 a.m. and saw him with another girl."

When I moved to Cape Town, things began to shift. I attempted to swipe, but was informed that there was no money in the account. He has lived a life of regrets since that day; he is always at home and wishes he had been more frugal with his money.