A cop who hit the headlines after he raped a woman who had gone to report a case has fallen ill.

So severe is the illness that the cop is now in hospital. That is according to an article in the Cape Times.

The officer was expected to make his first court appearance at the Bluedowns Magistrate’s Court yesterday, but fell ill on Sunday night, a source said.

Ipid spokesperson Grace Langa said the accused was admitted to hospital and the matter was postponed. 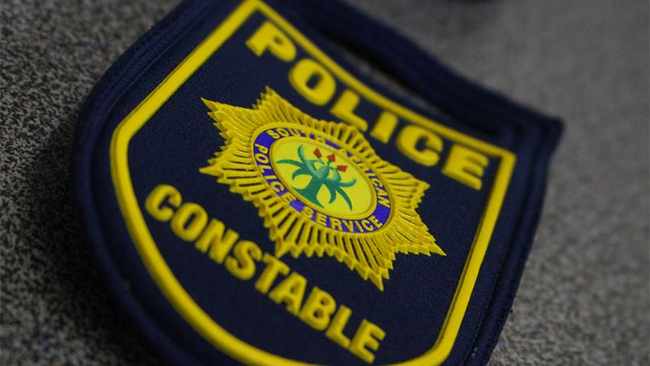 The officer stands accused of sexually violating the lady who had gone to the station to report an assault case.

She was not assisted and so she went back home were another altercation broke out with her partner. She then called the police and the accused arrived.

He suggested they take her to a friend's house and while on their way, he raped her. He threatened her with death if she ever reported the incident.