By AfricanChannelNews (self media writer) | 6 months ago

There are times when everyone expects the police to be at their best to end some of the crimes which are leaving traumatic memories on many across the nation. Following a rise in inhumane criminal acts such as abductions and murders, the police had to step up their efforts to make our communities a safer place.

Positive results are starting to come out and in a media statement which was published today by the members of the Road Safety Company of South Africa, four suspects got arrested. 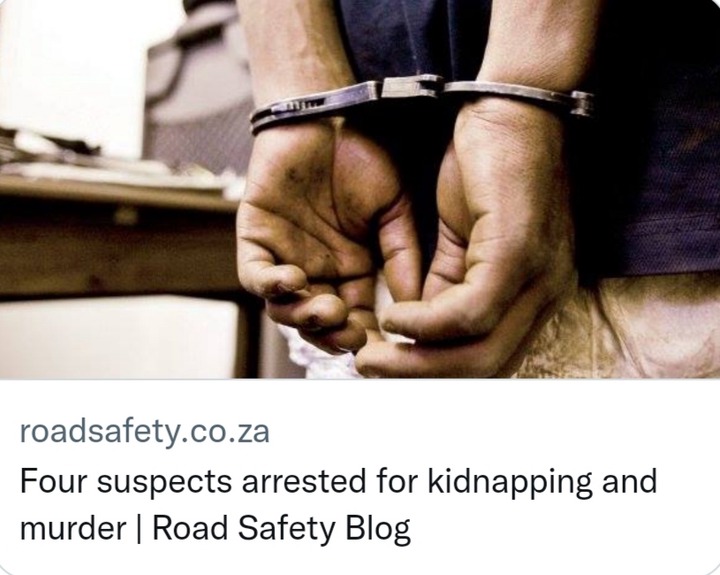 They are said to have allegedly kidnapped and murdered a man in Venderbijlpark.

In December 2021, a 29 year old man named Rezaul Amin Molla was reported missing I Mpumalanga, Kwaggafontein. The victim was a Bangladeshi national.

As the police and family sought for him, the suspects called in demanding a ransom from the victims family back in their native country of Bangladesh. This led to the case being changed from a missing person to a kidnap case. 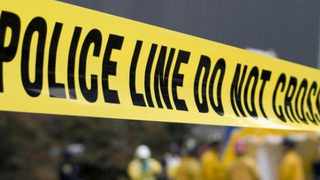 It has been noted that foreign nationals especially those of Asian descent are usually targeted by syndicates who will be after extorting money from their victims families through ransoms.

This gang which had kidnapped the victim seemed to be deeply involved in abductions. The police managed to locate two of the suspects while they were at a Queenstown hospital in the Eastern Cape.

They had been hospitalised after community members had brutally assaulted them as they made an attempt to kidnap another person. Had it not been for the vigilantism of the community members which led to them being beaten up by the mob, the story could possibly have been different.

They were then treated in the hospital under police guard and once they recovered fully they were taken into police custody.

Two of the suspects who are Mohammed Sha Alamin and Mohammed Asrepur Rahman aged 26 and 27 have since confessed to killing Mola in Kwaggafontein. During their confession, they informed the police that they slaughtered him in Bophelong in Vandebijlpark. 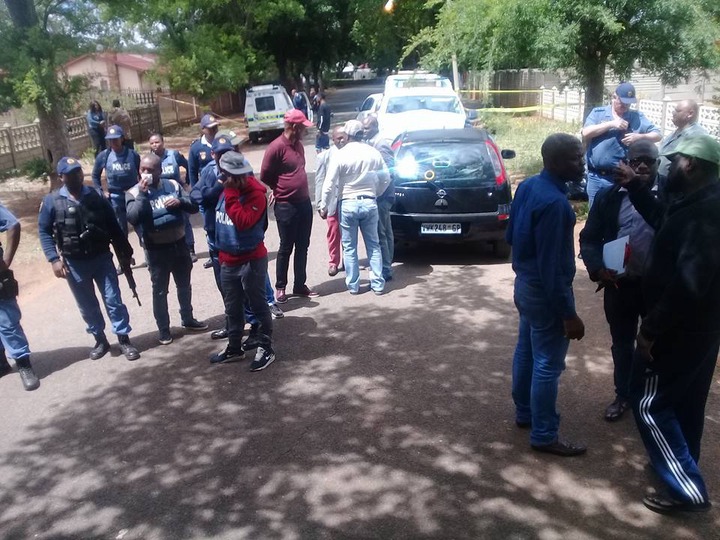 Two other suspects who are believed to have taken part in the crime got arrested in Bophelong. A vehicle which was used to carry out the kidnap and murder has since been impounded by the police.

Yesterday, Rahman and Alamin made an appearance at the Mkobola Magistrate Court. Upon their appearance, the jury remanded them in custody until the 25th of January 2022 when they will have secured legal representatives. Today, the two other suspects are making an appearance in the same court.

Zuma's daughter is being investigated for July unrest