A man today told South Africans that their destinies lie in the Economic Freedom Fighter's political, saying that the party is changing people for good. The man is trying to use reality to campaign for his political party, the EFF, saying that EFF is transforming lives. A picture was shared about a young man who was initially in the ANC and was wearing an ANC shirt. In another picture probably taken years later, the young man is now well transformed and looking more robust, handsome and pretty well-to-do. He was also spotted wearing an EFF shirt. The man who posted the pictures said, “Guys your health and wellbeing is in the EFF, this yellow and green T-shirt enale segateledi nyana, it even suppresses your beauty”. This could be one of the campaign strategies of the Economic Freedom Fighters political party. Many people are asking if it is actually the same person. The person actually looked transformed, not only grown up but his composure shows someone who is not enmeshed in hardship, wants and scarcity. Mainly looking at his picture while wearing the EFF t-shirt, one can see that his countenance changed for the better. 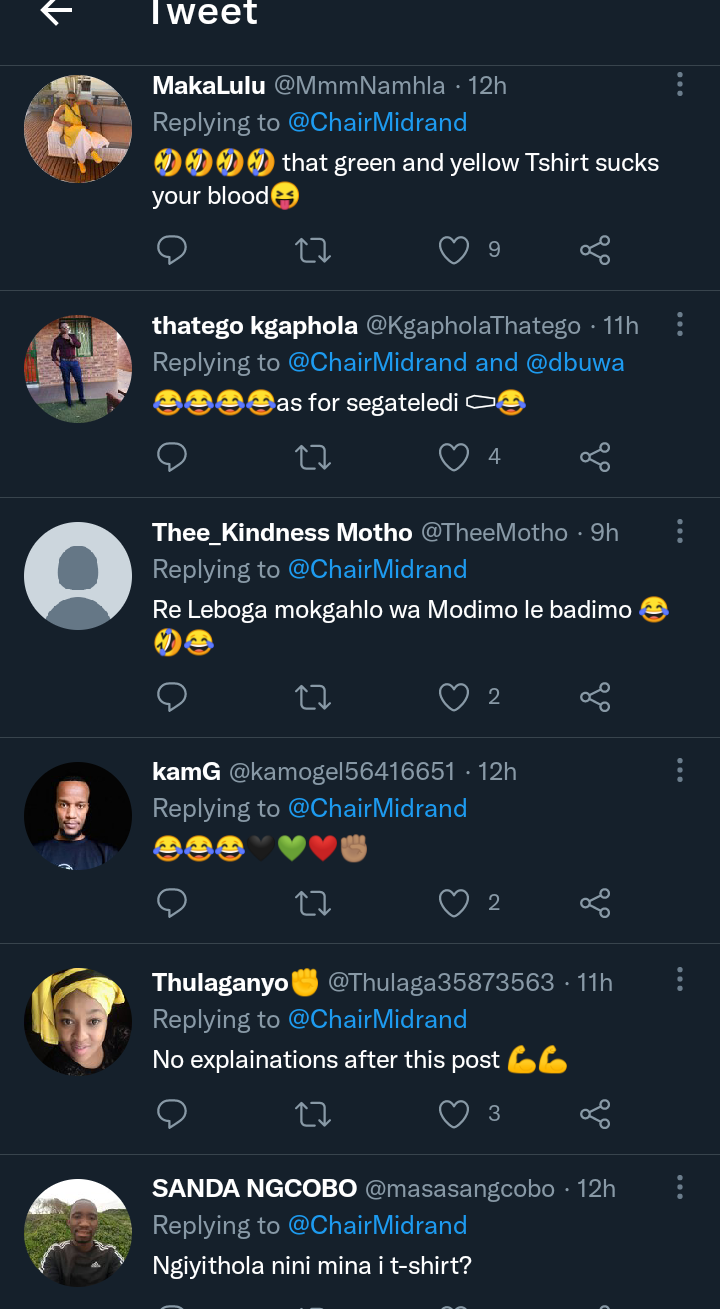 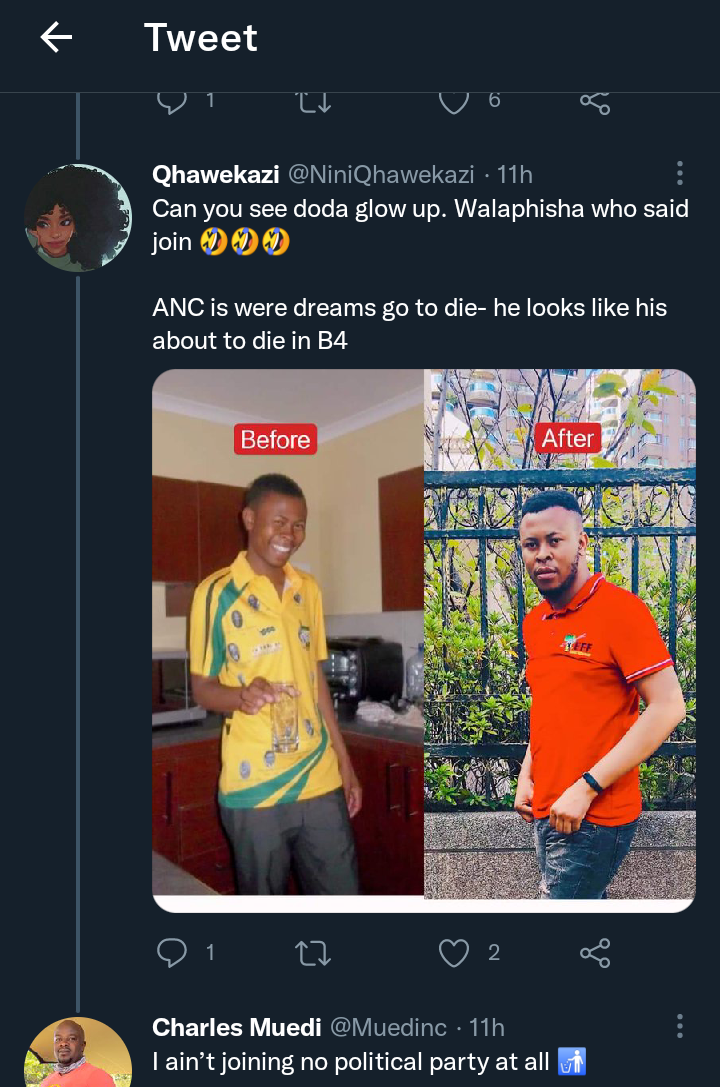 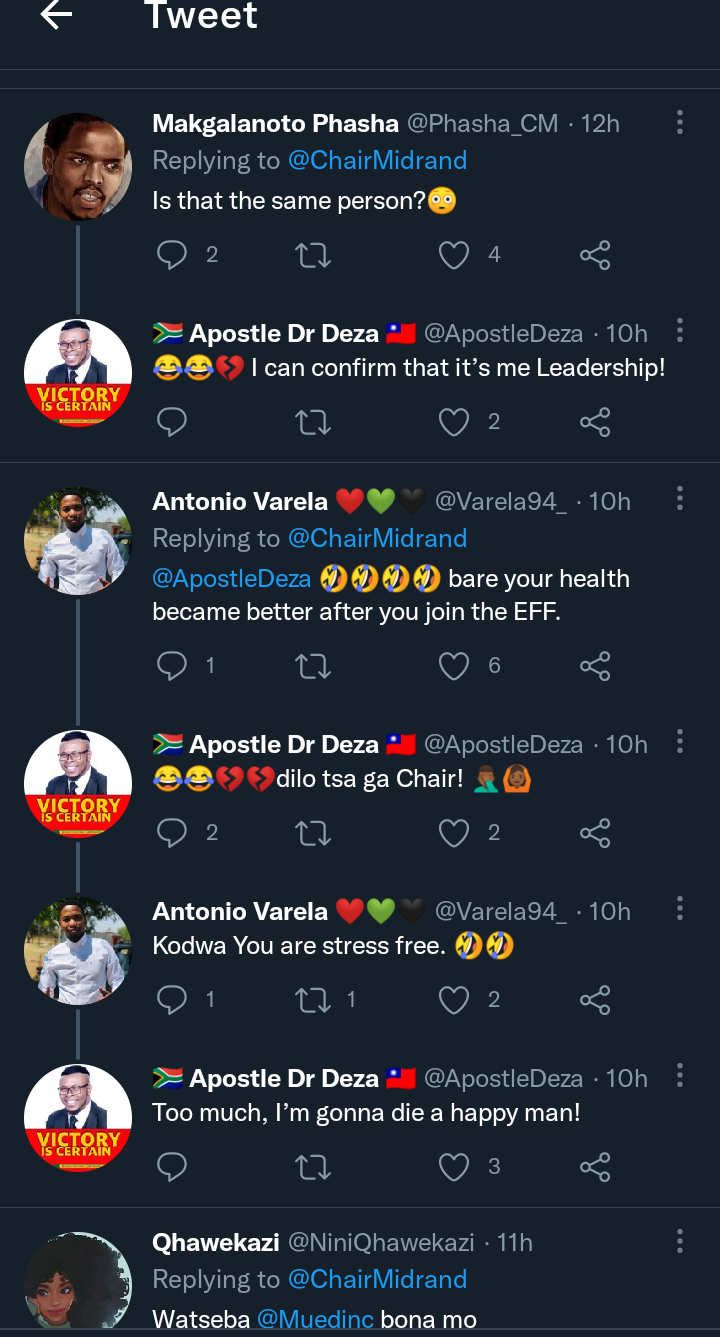 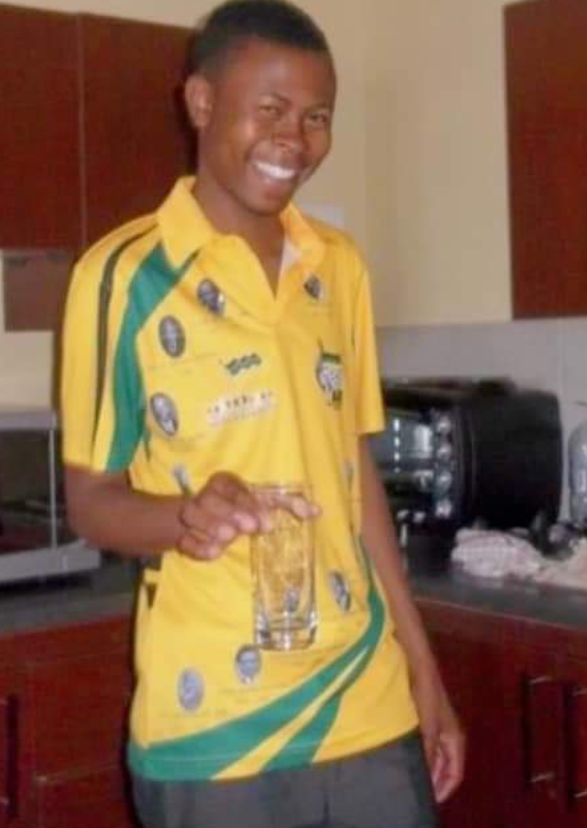 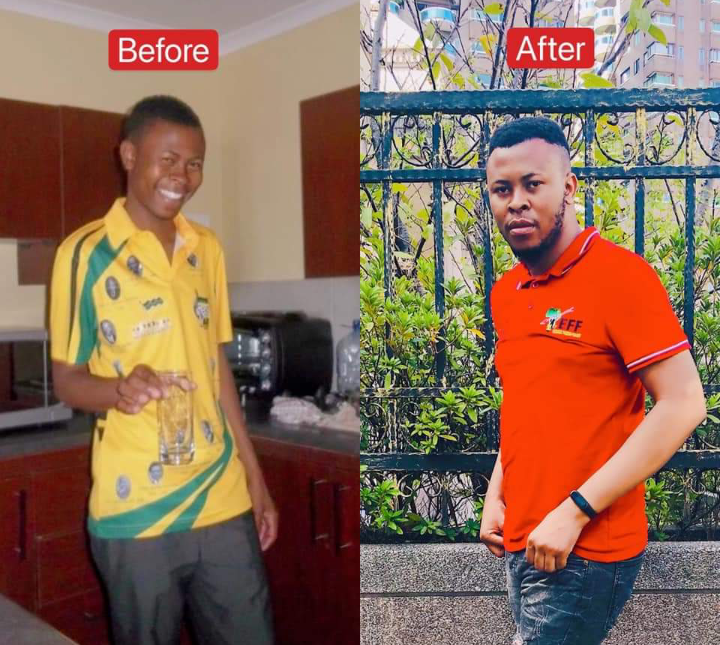 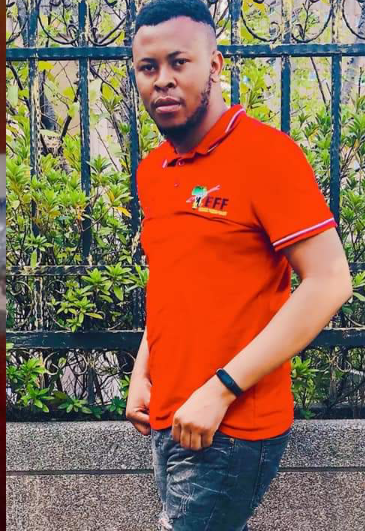 However, if it actually the same person, his nature while wearing the ANC shirt is quite different from that of the EFF. A South African Twitter user who checked the pictures closely was so surprised that he asked, “Is that the same person?”. Another person who is probably against the ANC said, “ooh I see kahle kahle ANC is a deadly disease. Always wondered why ANC people look old and like they are about to die any time, we have to remove the ANC t-shirts from our gogo's they will live for another 30years. Remove anything written ANC you might never see a cockroach in your house”. The Economic Freedom Fighters political are campaigning vigorously since the local government election was announced, and they have been touring every nook and crannies of the country, the same also with the ANC and other political parties in the world. Nevertheless, they are attacking themselves, their characters and the personalities of their opponents instead of campaigning with their manifestos. 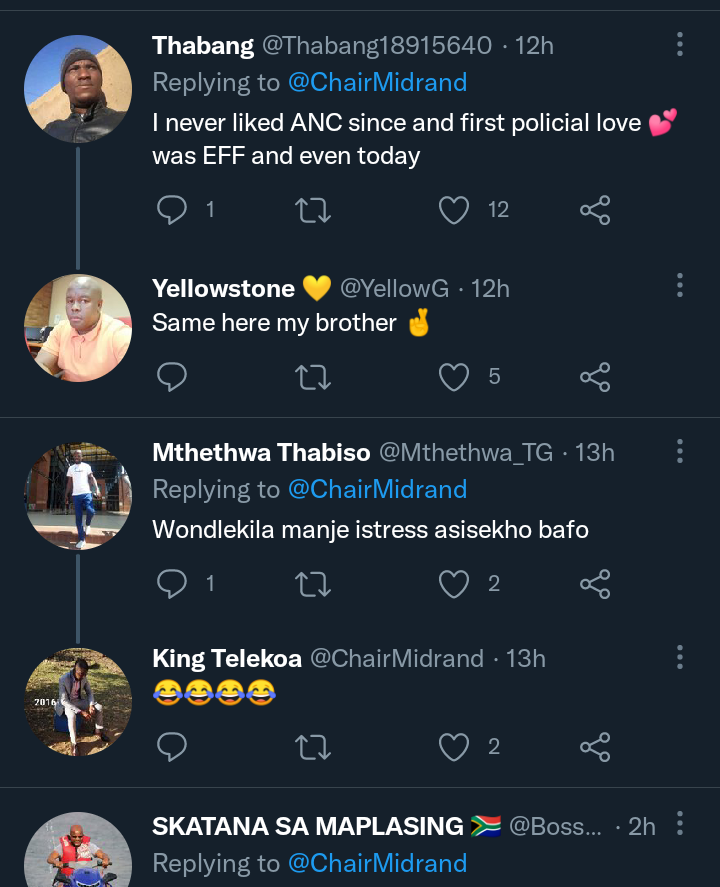