A day out at the beach turned into a horror show for top business man Basheer Ahmed after he was stabbed in front of his children.

The horrific stabbing along the city’s prime beachfront and major tourism hub has once again highlighted the need for increased security in the area.

Ward 2 councillor Renaldo Gouws said yesterday the lack of security and visible policing at the beachfront had become a huge problem.

Ahmed’s sister, Fatima Moosagie, said the incident had left the entire family severely traumatised, but they were grateful that her brother was alive and on the mend.

On Friday night, the family all got together and drove to the beach in two kombis for a beach walk followed by an icecream — a tradition they have been upholding for more than 20 years.

Shortly before they reached the restaurant complex adjacent to Shark Rock Pier, one of the kombis cut out. 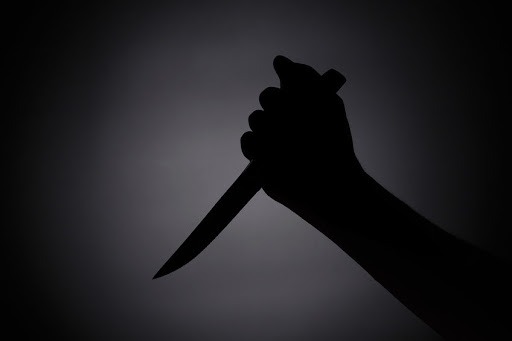 Ahmed parked the vehicle on the side of the road and called a family member to assist him with jumper cables.

The family of more than 30 were enjoying their sweet treats and socialising when help arrived to start the vehicle.

Ahmed excused himself and walked back in the direction where he had left the vehicle when an unidentified man suddenly appeared, wielding a knife.

“My brother was walking on the paved area near Barney’s Tavern when his attacker stabbed him in his back,” Moosagie said.

“He gave the man his cellphone and his wallet.

“He begged his attacker to let him go. There was a scuffle and the man kept stabbing him.

“He got stabbed three times, in his abdomen, above his shoulder, and his arm was slit as if it was cut in half.” 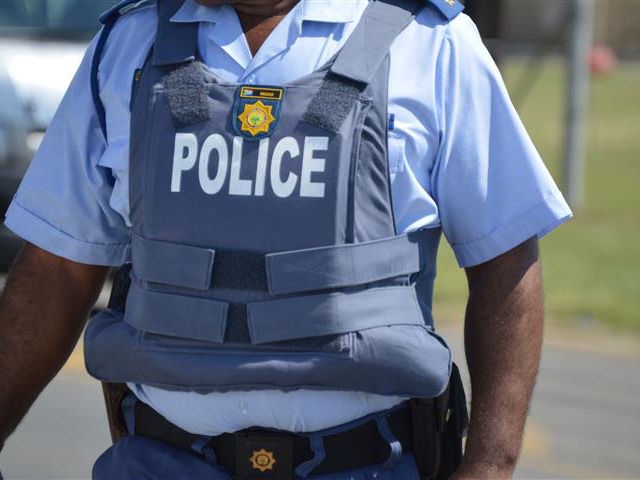 During the scuffle, Ahmed managed to get up and stumbled in the direction of the traffic lights where he screamed for help. His attacker fled.

At this point, the family member who was waiting at the kombi for Ahmed to arrive called the rest of the family to find out where he was.

As they were about to walk in that direction, someone came running towards them to ask if the “Muslim” man who was stabbed had been with them.

“We ran towards where he was lying and what we witnessed was a terrible sight. He was lying in a huge pool of his own blood.

“We were all just dazed and worried sick because it looked like he was going to die,” Moosagie said.

An ambulance arrived within 15 minutes and rushed Ahmed to Life St George’s Hospital, where he was admitted to the intensive care unit.