By Jules-MediaHouse (self media writer) | 19 days ago

A 25 years old suspect was arrested in Lulekani after he was found in possession of a Pangolin. 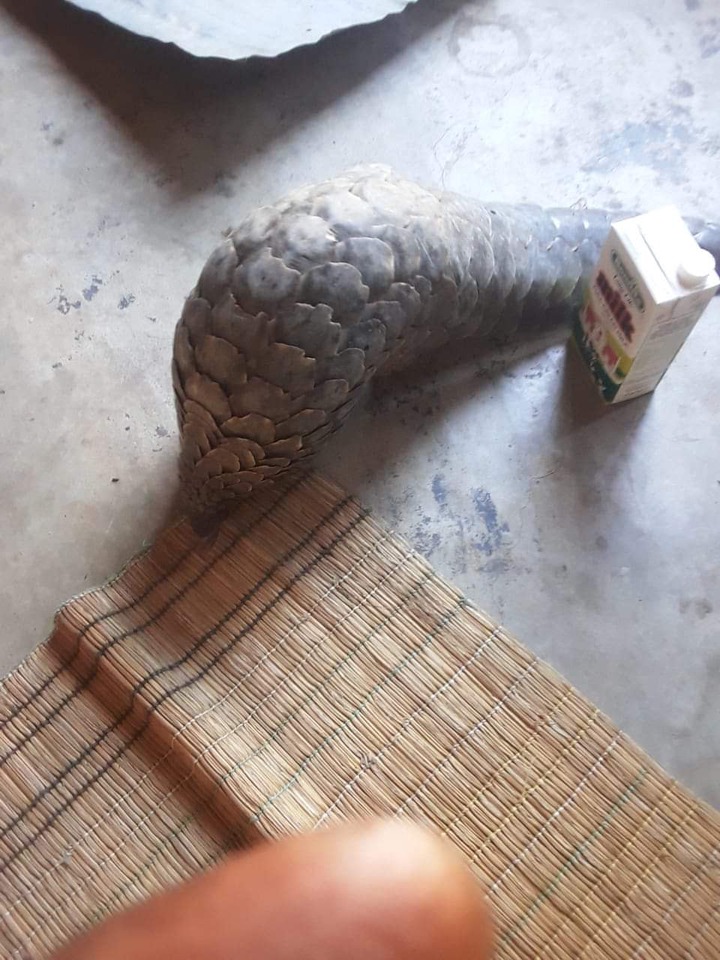 According to a Facebook page Tzaneen Voice the Lulekani Police Communication Officer Sgt Mabunda confirmed the arrest of this man.

Despite the pangolin being listed as a protected species, trafficking of the mammal has persisted in South Africa. A popular destination for poached pangolin is China, where their scales are said to be sold in more than 60 different commercial products. 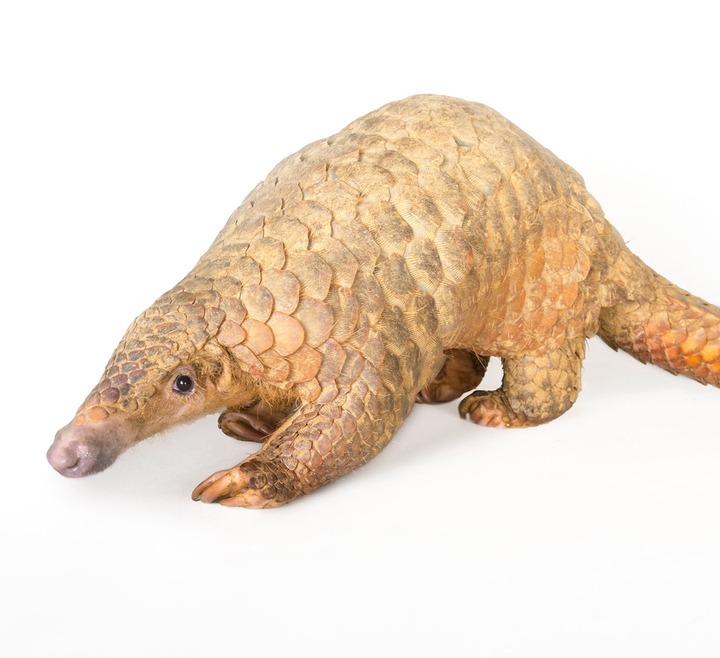 According to the Convention of International Trade in Endangered Species in June 2020, the Chinese government removed pangolin scales from a list of approved ingredients in traditional medicine. This move was well-received as a major victory in the conservation of endangered species. Pangolin remains one of the most widely trafficked animal species in Africa, with close to 200 000 intercepted by authorities in 2019 alone.

The arrest of the Lulekani man caused a stir on facebook, some people believe that the pangolin will be sold by the police since they believe that the South African police are not reliable and are corrupt.

Someone commented to say ''That's what South African Police Services know better, instead of chasing some criminals out there, but they should chase a hustling and struggling person'', This Facebook user believes that this Lulekani man should not be arrested since he is trying to make money since there are no enough jobs in South Africa

Here is how they reacted to these news. 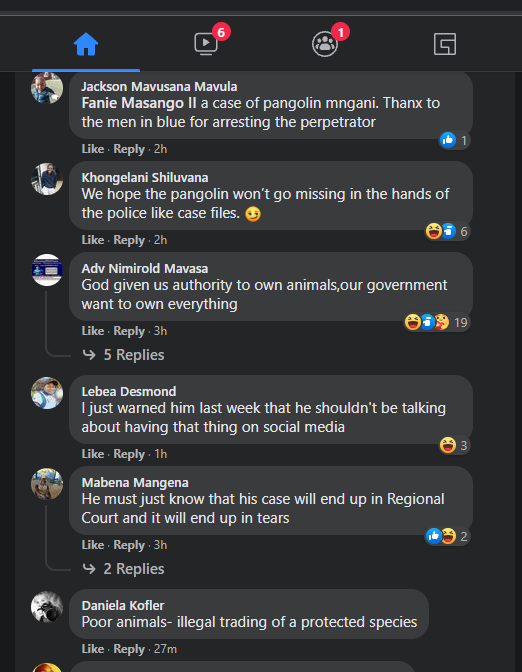 Pangolin are endangered species because according to the US laws they are in grave danger of extinction and their trade are banned in the United state of America. It is crime to trade Pangolin in South Africa, the police are only following the laws in place by arresting those who are found in possession of Pangolins.

In Pretoria four suspects were arrested for trafficking Pangolin earlier this year and one of the four suspects was Zimbabwean who was then deported back to Zimbabwe.