Hillbrow was once again thrust into the public eye on social media due to its alarmingly high crime rates.

A video of a shooter entering a business in the vicinity was uploaded on Twitter.

The video received over 13,000 views, and Mzansi's reaction to the scenes was varied.

A terrifying video of a commercial robbery in Hillbrow, Johannesburg, has surfaced online.

The neighborhood is known for its high crime rate, which includes major crimes such as murder. 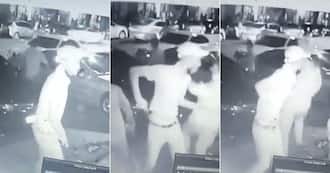 At a Hillbrow commercial heist, CCTV footage catches the terrifying moment an assailant holds his gun. @Abramjee contributed this image.

Hillbrow's reputation as one of Joburg's most dangerous districts has endured throughout the years, despite its location on the outside of the city center.

The most recent video depicting the business robbery event has done little to alleviate residents' concerns about the region.

The caption was as follows:

On camera, a man can be seen approaching a store and pulling what looks to be a revolver from his belt.

Simultaneously, a man who sees the assailant waving his weapon makes a hasty retreat, fearing for his life.

The video has over 13 000 views, with Saffas responding in astonishment and disbelief at the bold behavior. Foreigners nationals, smuggling guns into SA, and government security are doing absolutely nothing about it, that's why Somalian and Ethiopian nationals are terrorizing SA." 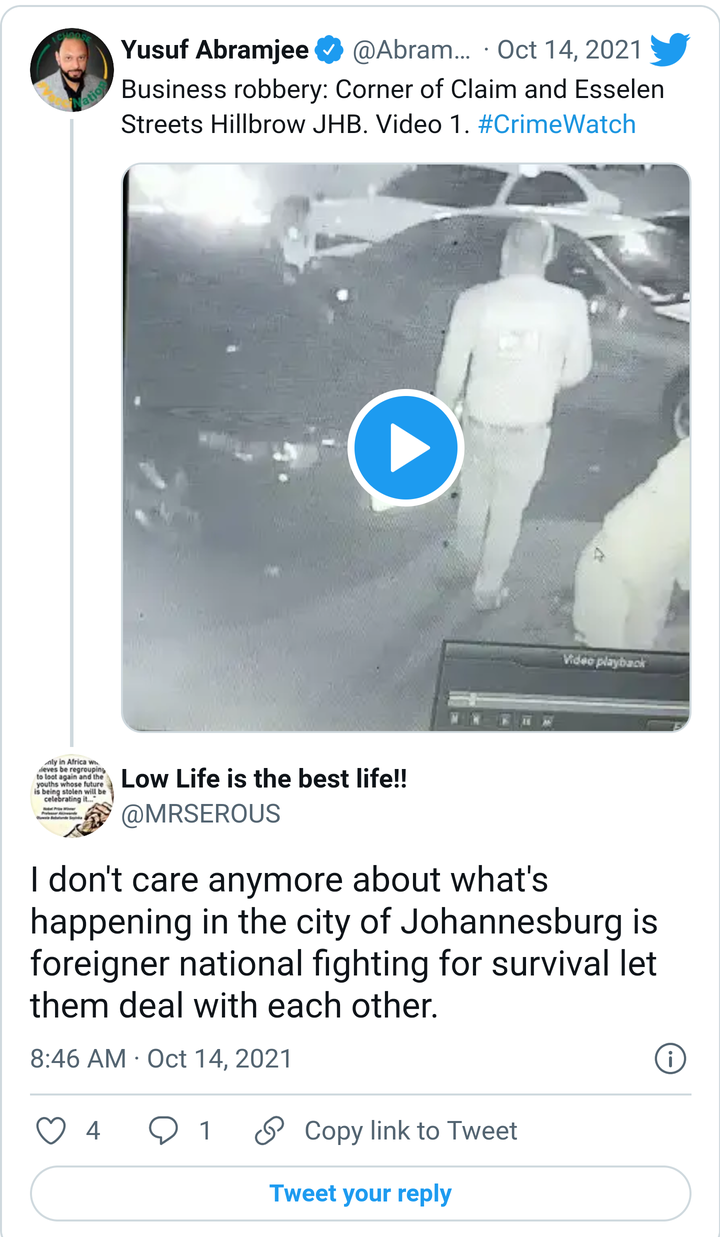 "Hillbrow is hell on earth in terms of criminality. The university I attended had a residence there on that Esellen street. What a nightmare." "I will give you my vote to deport illegal immigrants." 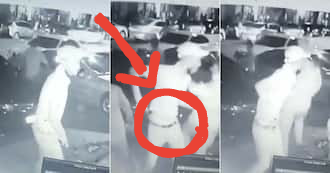 Lorch is back with fresh legs

How To Lose Weight And Get Curvy