R59 turned into a warzone, this is what happened

There are some places which you least expect to hear cases of violence taking place. Just like our freeways and major roads, it is widely expected that motorists will be making their way to various destinations. 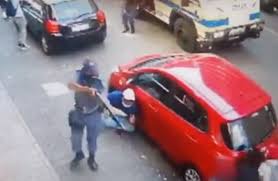 No one be expecting to hear of massive shootouts taking place on the freeways as these are not battlefields.

However with the high number of illegal firearms in the hands of dangerous criminals, one of the roads in South Africa was turned into a mini warzone. A report which surfaced on the 25th of September 2021 stated that thugs were firing several shots and assaulting occupants of one vehicle on the R59.

This gave a horrifying scene which many citizens cannot handle as it was indeed traumatizing. Law enforcement agents were called to the scene by those who witnessed the massive brutal attack that was taking place. This was on the R59 freeway in Kliprivier on the direction to Vaal.

Service providers got to the scene when the shooting had ended and none of the perpetrators was on the scene. An assessment was carried out and several bullet shells were on the scene.

One male victim was found lying unconscious after he had been severely beaten. A further assessment of the scene led to the discovery of a male body which had multiple gunshot wounds. Paramedics declared the male who had been shot dead on the scene as he was not responding to the interventions that were being administered to him. 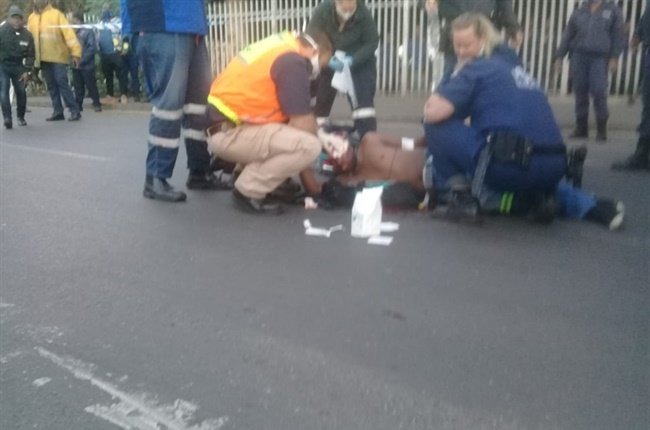 When Crime Air Network reported the incident, members of the public were left asking lots of questions which went and unanswered. Members of the South African Police Services were on the scene carrying out investigations as they sought to find out the perpetrators who were behind the gruesome incident. 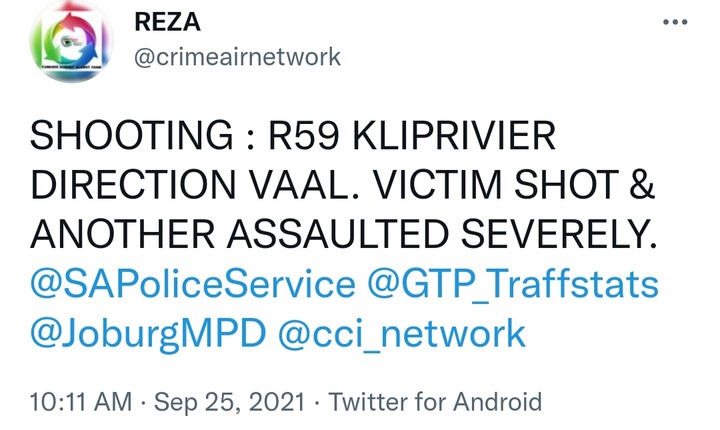 Some were made to believe that there must be a terroristic group which is an operation in South Africa. Such actions cannot be done by someone who has their mind in the right state.

Calls are being made for the police to find ways to remove a illegal firearms from the communities as more lives might continue getting lost unnecessarily.