National police commissioner Khehla Sitole is facing suspension, according to the Presidency, and has been called to make a case to the president against his suspension.

President Cyril Ramaphosa wrote to Sitole following claims that the commissioner had thwarted a Crime Intelligence section investigation into shady procurement agreements. The Independent Police Investigative Directorate was in charge of the inquiry. 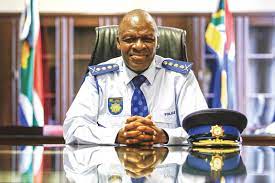 Sitole and two lieutenants, Francinah Vuma and Leonard Tsumane, had "breached their duty" by refusing to cooperate with Ipid, according to Davis.

"The concerns emanating from the high court judgment are severe," Ramaphosa said, adding that an investigation into Sitole's alleged misbehavior and fitness to hold office is now underway. 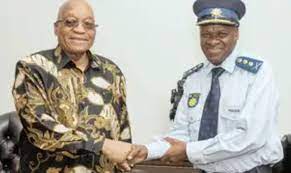 “The public interest in the integrity of the office of the national commissioner justifies this,” Ramaphosa stated.

The pending suspension of Sitole, according to the civil rights organization Action Society, is "reckless."