Magrietta Carolus looks at her son’s car parked outside her RDP house in St Helena Bay on the West Coast and weeps.

“It’s the only memory of him that I’m left with now,” said the 75-year-old, whose son, Geret Carolus, was one of three people killed by a gunman at New Somerset Hospital in Cape Town last weekend.

“He had an accident and damaged the car not so long ago and was fixing it so he could help me with transport when I go to church conferences out of town. That’s how much he cared about me.”

She heard of her son’s death late last Saturday when his stepdaughter phoned her with the news. 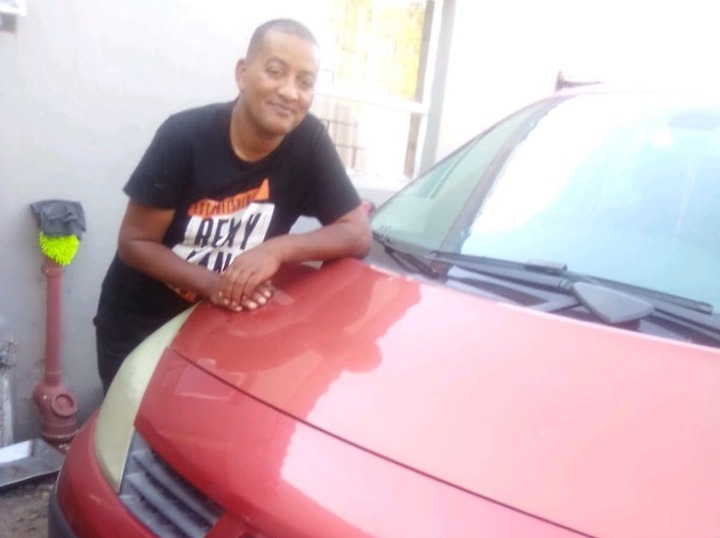 “She said he died due to assault. I asked her to repeat just to make sure that I had heard correctly. I couldn’t believe my ears,” Carolus said.

When she arrived at the hospital on Mother’s Day and heard the full details of her son’s death, she fainted.

“I still can’t process the news of his passing. It’s been a very difficult time for me as the two of us were very close. I’ve fainted twice since his passing,” she said. “For the past nine months he had been living with us after he separated from his wife, so we became even closer as he was struggling emotionally and needed support.”

She described her son as a caring father of four who “believed that a man should work for his family”. Geret, 48, received a disability grant after being medically boarded from his job as a traffic officer due to mental health problems, but he continued to look for work.

“He recently found a job as a security guard, and even though he didn’t get much from it he still had dreams and had so many plans to better our lives. One of his plans was to extend my RDP house as he wanted me to live comfortably,” said Carolus. 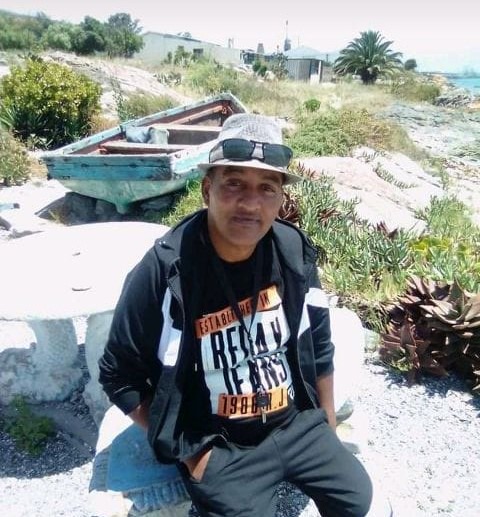 “He wanted his kids to feel they had a father, so he started working despite his health challenges. When I visited him in hospital last week he told me how much he loved me. Three times he told me that he loves me very much, which warmed my heart so much.

“But our hope is now gone … my only son is no more. He had to die so brutally in a place where he had gone to heal, even though he was a man of peace.”

Carolus, who depends on her pension for an income, said the family is struggling to find the money for Geret’s funeral. They have heard nothing from the provincial health department.

“No-one has said anything to us … we haven’t received any offer of financial support. We are struggling on our own, and that’s the most difficult part that’s adding to my pain.”

Geret’s sister, Amanda Bodkin, who is recovering from breast cancer, said she pulled out her hair in despair when she heard about his death.

She is considering selling her RDP house so that she can give her son a dignified burial.