Look what The Indians that killed Black people in Phoenix were caught doing in COURT. Video exposed 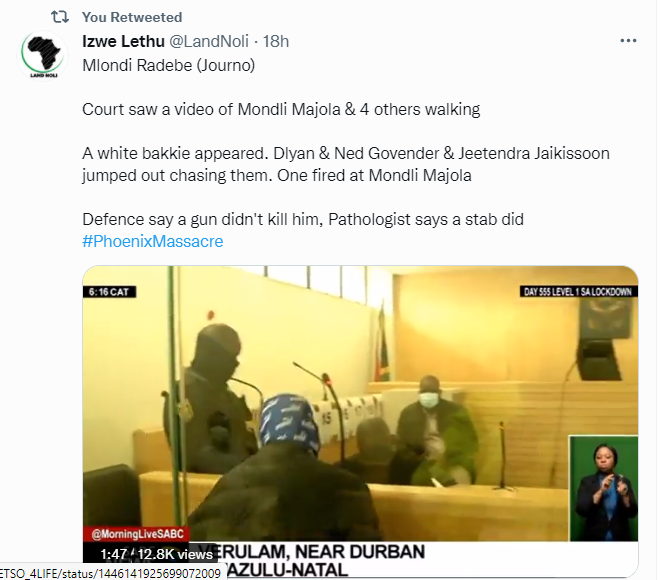 There was a day in South Africa, where one incident nearly divided this unified country forever. Everything happened in July, in the so-called unrest, sparked by the incarcerated Jacob Zuma, who was jailed for contempt of court. Over 300 people in South Africa lost their lives. Malls were burnt down and jobs were lost in a short space of time. Looted shops failed to recover, and this directly hurt the economy of the country. Big franchises are failing to reopen and people are regretting everything they have done, since they struggle to get essential items quickly. The worst case scenario was at KZN, when Indians in the Phoenix community took the matters into their own hands, and killed innocent and unarmed black residents. It was a dark day, and people are failing to forget about the Phoenix massacre.

In July, it was an opportunity for racist groups to express their emotions towards poor and innocent citizens. They did not care whether the Phoenix was looted or not, they wanted to kill people. People were brutally murdered like animals, and their families are left traumatized. There has been bloodshed in KZN. Political parties such as the EFF have seen themselves going to regions in KZN and eradicating the racial behavior and mood that was present in KZN.

Several suspects in the Indian community who killed black people were arrested. They were appearing in courts and South Africans were interested in seeing their faces. Due to fear of being targeted by the angered masses in KZN, they covered their faces in court. They did not make a mistake by taking off their masks and letting the media and cameras take them videos and photos. These gentlemen deserves a harsher punishment, and unfortunately in South Africa there is no death penalty. The families of the victims could only find closure if these suspects are apprehended. They are charged with murders and attempted murders. People hope that the justice is served. 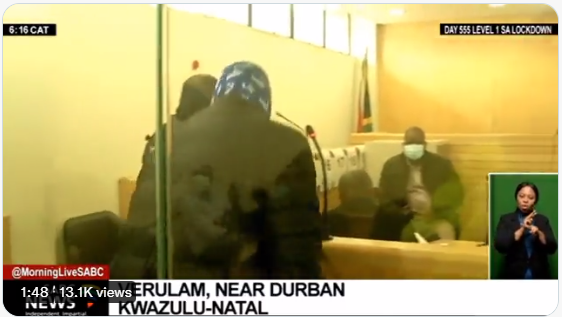 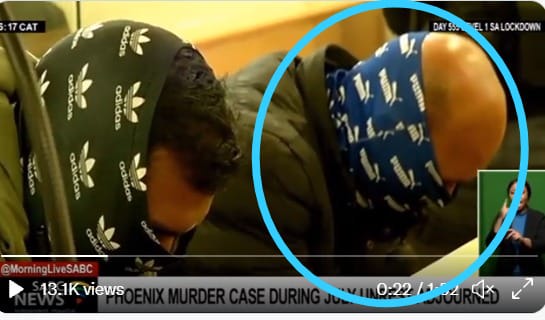 OPINION | Carl Niehaus Have Proclaimed Conflict On President Ramaphosa And His Allies... See why