Trio nabbed after gunning down and robbing business owner

By AfricanChannelNews (self media writer) | 22 days ago

The level of aggression and heartlessness which is on display by armed criminals in South Africa continues to get worse with which passing day. 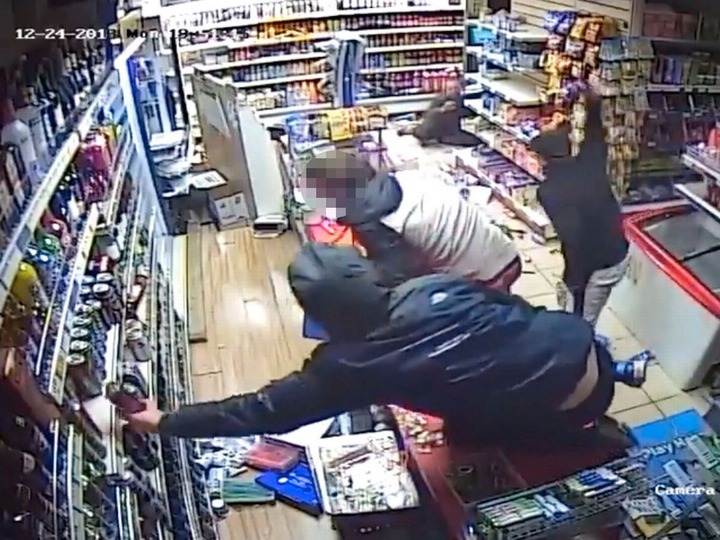 In an incident which is said to have happened on the 23rd of September 2021 a case of business robbery and attempted murder was opened at Kidds Beach. This comes after one spaza owner from Ncerha village got robbed by four armed suspects on Thursday.

According to a media statement, the robbers walked into the business premise, and began making some absurd demand to the business owner. They were demanding cash and one of the suspects fired some bullet shots which struck the lower body parts of the victim.

They went on to rob an undisclosed amount of cash which was in the spaza shop as well as some airtime and cigarettes. After the had caused mayhem on the premise, the robbers fled from the scene.

Family members of the victim made calls to the emergency service providers and among those who responded where paramedics. The victim was treated on the scene before he was transported to a nearby hospital in an ambulance where he was later on discharged.

Law enforcement agents began carrying out investigations. Positive results came out from the investigations as the officers made a follow up on all leads and this resulted in the arrest of three suspects who were aged between 23 and 51. 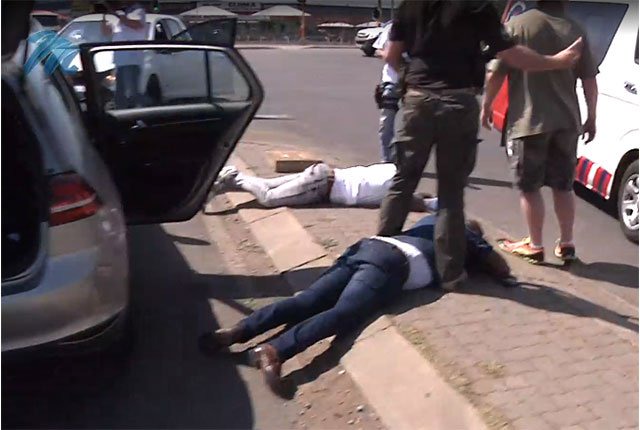 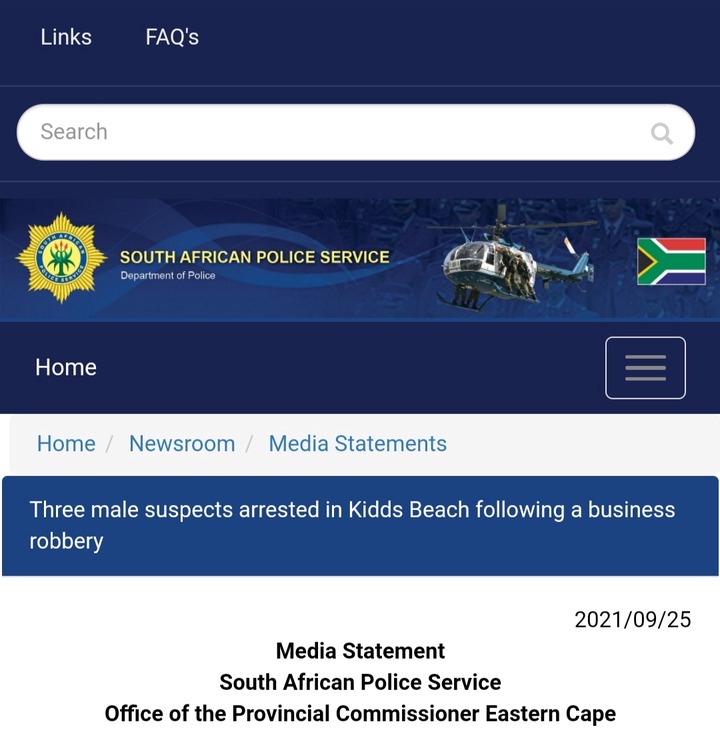 On Monday the 27th of September 21 this suspects who got arrested I said to make an appearance before a local Magistrate Court. They will be facing charges of attempted murder and business robbery.