"Those Police Officers Must Be Arrested"- Bushiri Cries Out

By User_Thando | self meida writer
Published 21 days ago - 143 views 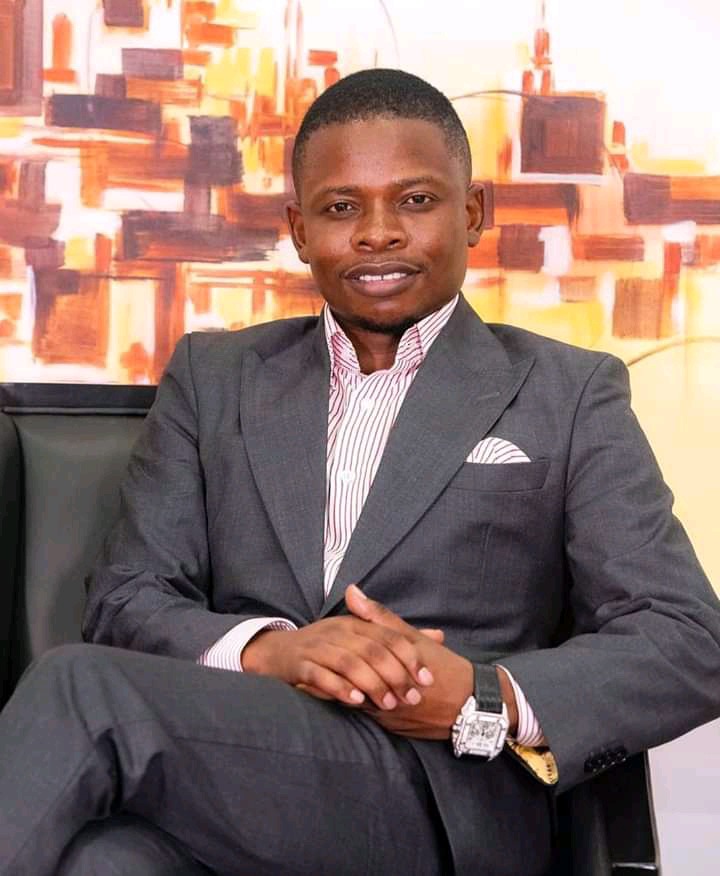 Months after prophet Shepherd Bushiri went hiding in his home country malawi. The prophet posted something that triggered people on Facebook.

The prophet claims that his human rights were violated by the police officers of South Africa. He then said he almost Lost his life in the process. Did they try to kill him? No he was not a target. The officer's probably wanted to arrest him for all the crimes he has done, he is not innocent.

Bushiri also said the police officers are corrupt and they have been arresting each other and he said he has prove and video of how they police treated him and his family, Including other accused that he was going trial with.

"No matter how they hide they will will be found" said bushiri. We don't know if it's the police officers that will be arrested or Bushiri, but it looks like Bushiri won't be going to prison now because South African police officers violated him.

Content created and supplied by: User_Thando (via Opera News )

Bushiri Shepherd Bushiri
Opera News is a free to use platform and the views and opinions expressed herein are solely those of the author and do not represent, reflect or express the views of Opera News. Any/all written content and images displayed are provided by the blogger/author, appear herein as submitted by the blogger/author and are unedited by Opera News. Opera News does not consent to nor does it condone the posting of any content that violates the rights (including the copyrights) of any third party, nor content that may malign, inter alia, any religion, ethnic group, organization, gender, company, or individual. Opera News furthermore does not condone the use of our platform for the purposes encouraging/endorsing hate speech, violation of human rights and/or utterances of a defamatory nature. If the content contained herein violates any of your rights, including those of copyright, and/or violates any the above mentioned factors, you are requested to immediately notify us using via the following email address operanews-external(at)opera.com and/or report the article using the available reporting functionality built into our Platform 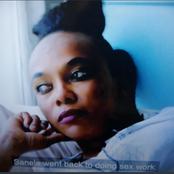 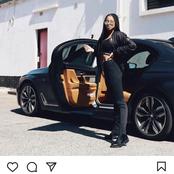 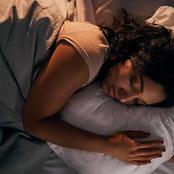 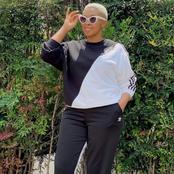 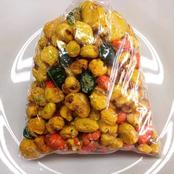 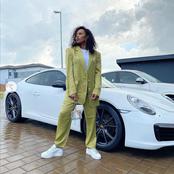 Adv Andries Moekoa to rescue the lady whose house is been demolished by her boyfriend. 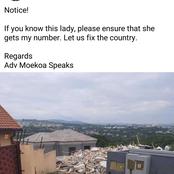 Assessment of demolished housed went successful, say the women who got her house demolished 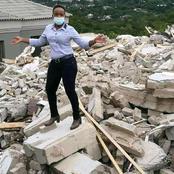 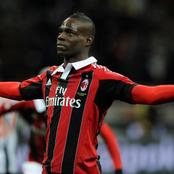