By Daily-Perspectives (self meida writer) | 1 months

The story of the ECG leader Sheppard Bushiri is one that doesn't seem to rest. He has been away from South Africa as a fugitive for more than 3 months and more stories relating to his case keep on coming out by the day. It would seem like what he has done in his time in South Africa is big enough to cause ripple effects up until this point even after he has been gone. On Tuesday the 2ns of March something surprising happened, Bushiri is still in Malawi but his South African Lawyers were arrested by the most elite investigative team in South Africa.

The Hawks swooped in on the lawyers and took them under custody on Tuesday. A lot of South Africans were curious as to why this is happening because the case of Bushiri has been quiet for quite some time. It all didn't make sense until the Haws broke their silence and made it clear as to why the lawyers were arrested while their defendant is all the way in Malawi. To most South Africans their answer given by the Hawks is something they had anticipated but to some, it came as a surprise.

During an interview with Independent Online about the matter the Hawks said the following:

"The DPCI has noted the media statement issued by Mr Shepherd Bushiri with concern. As early as 2018, Lieutenant-Colonel Mrwebi has been investigating matter relating to Mr Shepherd Bushiri’s lawyers for corruption, defeating the ends of justice and intimidation after receiving purported withdrawal statements from rape victims

After the investigation was completed, the warrants of arrest were obtained from the magistrate’s court and ultimately executed on 1 March 2021. The suspects were taken to court but could not be enrolled." 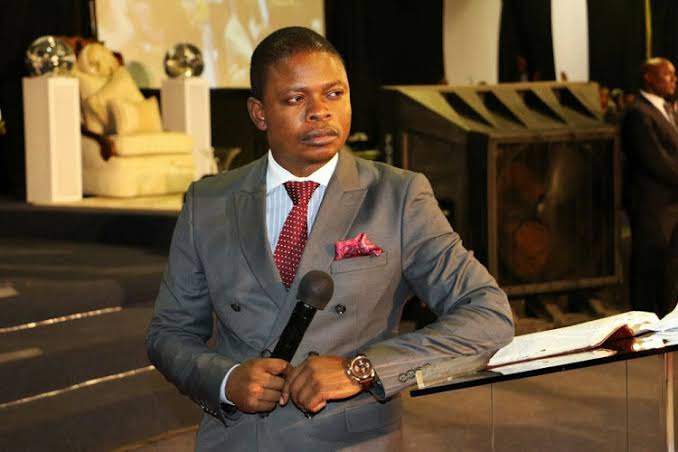 It would seem like the lawyers of a big criminal such as Bushiri were also criminals themselves. According to the reports from the Hawks, they have been bending and breaking the law for prophet Bushiri for many years now. They were even able to cover up a case of assault against one of the church members that Bushiri was facing. This all showed that the only reason he wasn't arrested all these years was because his lawyers were corrupt.

The Prophet released a statement from all the way in Malawi stating that his lawyers were wrongfully and unlawfully detained to push an agenda against him. He continued to say that he Hawks want to give him an unfair trial and since they could not physically get to him, they decided to intimidate him by arresting his trusted legal team. These claims by the prophet have been made before, part of his reason to leave South Africa was because he felt he was being targeted unlawfully by the Hawks. 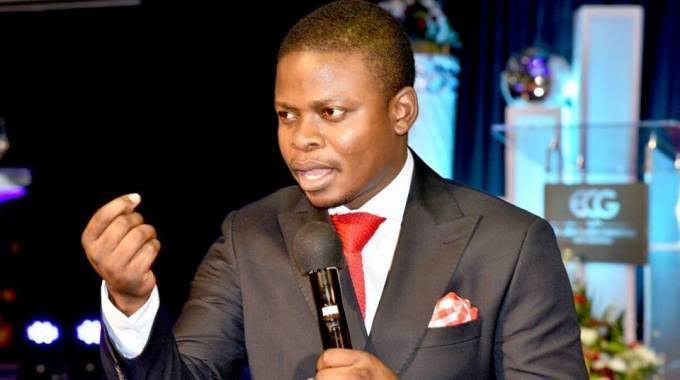 Part if Bushiri's demands for his willful return to South Africa is having a fair trial that doesn't involve the Hawks. It seems like there is an internal war being raged between the two and the truth shall reveal itself in due time.

What is your take on the matter? Do you believe the lawyers are indeed corrupt or do you believe the statement by Bushiri that the Hawks are intimidating him by unlawfully arresting his lawyers?

Mendu: It's Time For A Player Overhaul

6 Nigerian Pastors Who Were Given Rolls Royce As Birthday Gifts

A Gallery Of Prince Philip Funeral.

Opinion: Why Women Find it Easy to Fall in Love With Prisoners

The solution to our problems is not money, but to invoke our Ancestors to teach us how to make money