By Fashionary (self media writer) | 1 year ago

Calvin Anele Ngcongca, known as Anele Ngconga is a South African football player who currently playe for Roeselare.he was on the verge of being unveild as an Amazulu player and was alredy in Durban after a loan agreement was struck with Sundowns. 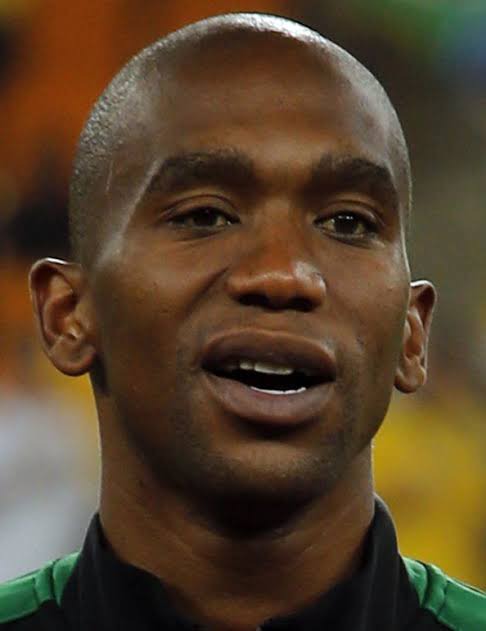 The 33-year - old had agreed on one-year loan with a further option of making the move permanent for the next season. How ever sources have confirmed that Ngcongo has succumed to severe injuries during a car crash in hours of this morning. At 05:00 this morning a vihicle with two occupants lost control and overturned on N2 freeway near Mtunzini, revealed SAPS Brigaider Jay Naicker. 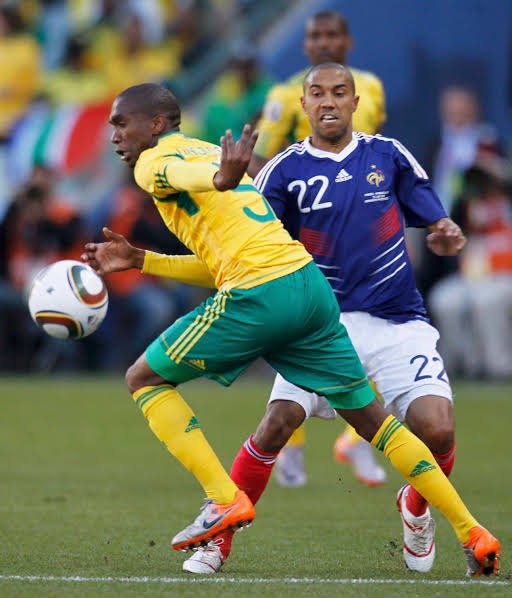 A 33-year man was declared dead at the scene. The driver sustained serious injuries and was taken to hospital for medical attention. The cause of the accident are still still under investigation. A case of culpable homicide has been opened for further investigation. 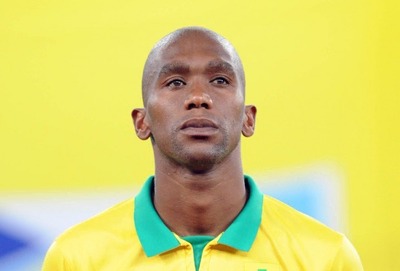 His career led to Belgium, where he turned for KRC Genk, and France, where he served Troyes in ligue 1 for a season, before returning to SA. He also earned over 50 senior international caps with Bafana - Bafana, including an appearance at the 2010 FIFA world cup. Condolences to the family, friends and teamates of Ngcongce. He was succeded by one child Siposethu Ngconga. 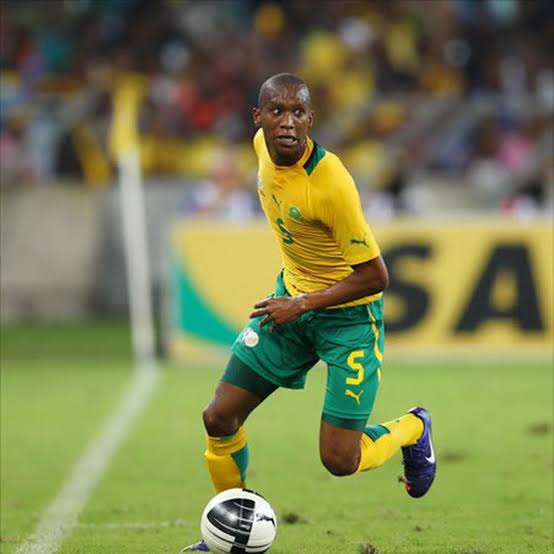 Content created and supplied by: Fashionary (via Opera News )

JUST IN | Malema roasts absent fathers after saying this for National Women's day, see below