Celebrities who have accidentally killed people 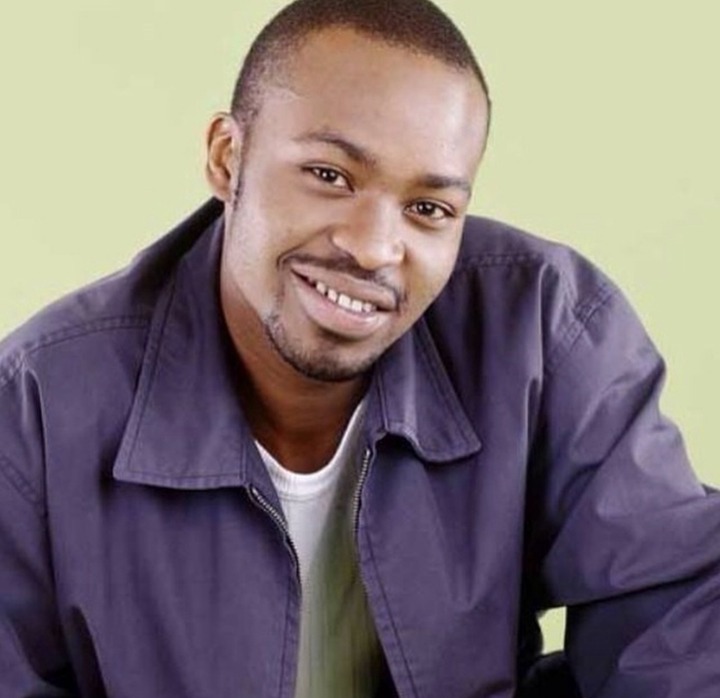 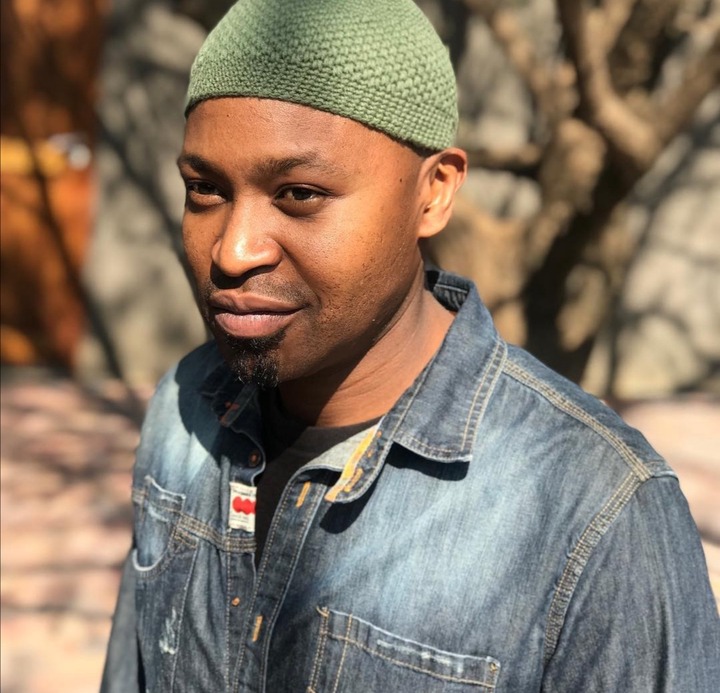 The Tkzee member was involved in a car accident in Botswana after he crashed head on to another vehicle. It is alleged that police were chasing him for speeding. He then tried to overtake a car in front of him and that's when the accident happened killing two people in the other car.

It is reported that after the accident Magesh fled to SA not waiting for trial because of the fear of Botswana having a death sentence. He later went back to Botswana to withstand trial after being told he won't be liable to a death sentence in his case and he won the case. 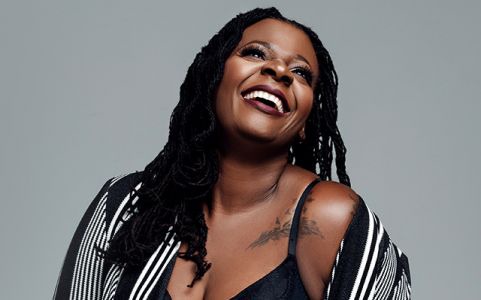 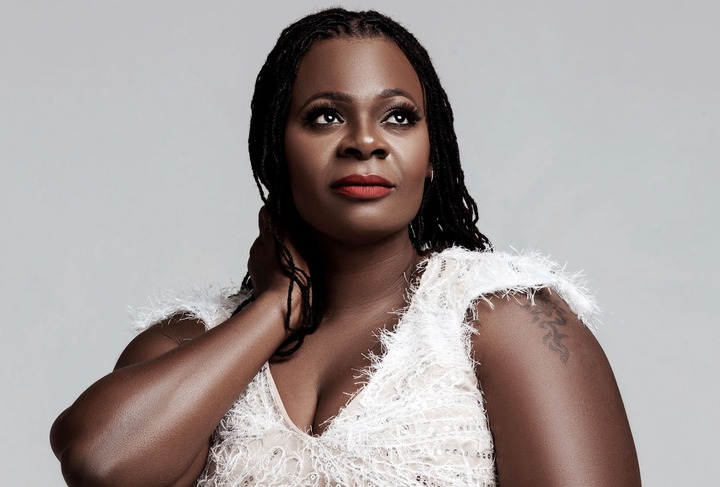 The Jazz singer accidentally knocked an old woman down in a busy street of Mofolo Soweto. The old woman was on her way to take medication at the clinic. She later died in hospital after the accident. Culpable homicide investigations were held against the singer but no arrests were made. The family of the deceased also announced they forgave her because it could happen to anyone. They also mentioned they want to move on after the burial and hold no grudge. 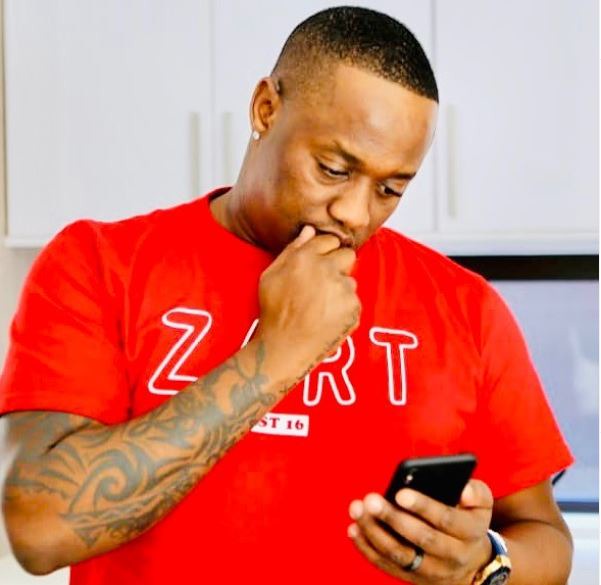 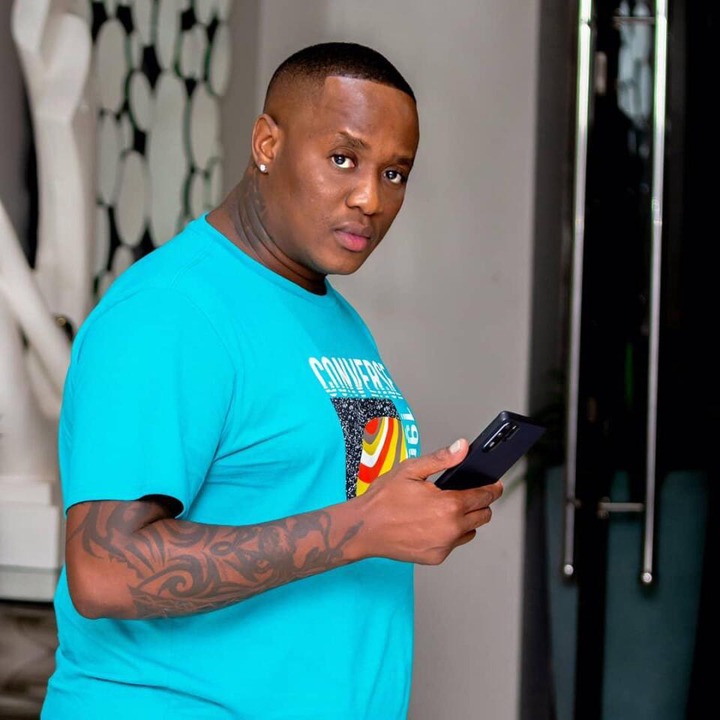 The rapper was involved in a car accident in 2010 at protea Glen that left four school children dead and three seriously injured. Jub Jub and his friend were racing their minicoopers when this happened. He went for trial and was sentenced to 25 years in prison for murder and attempted murder. He served his time and has now been released on parole. 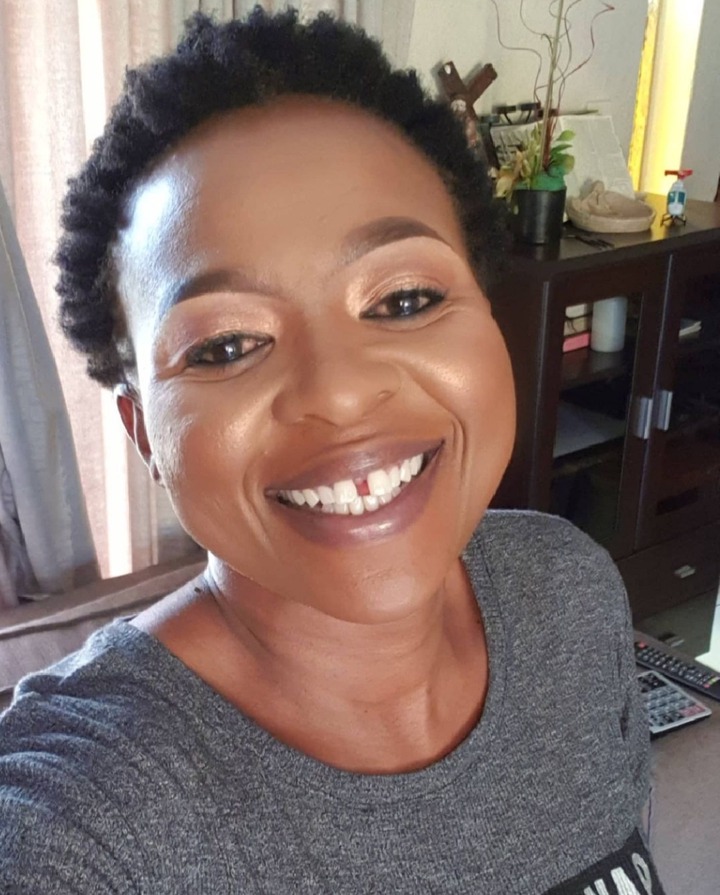 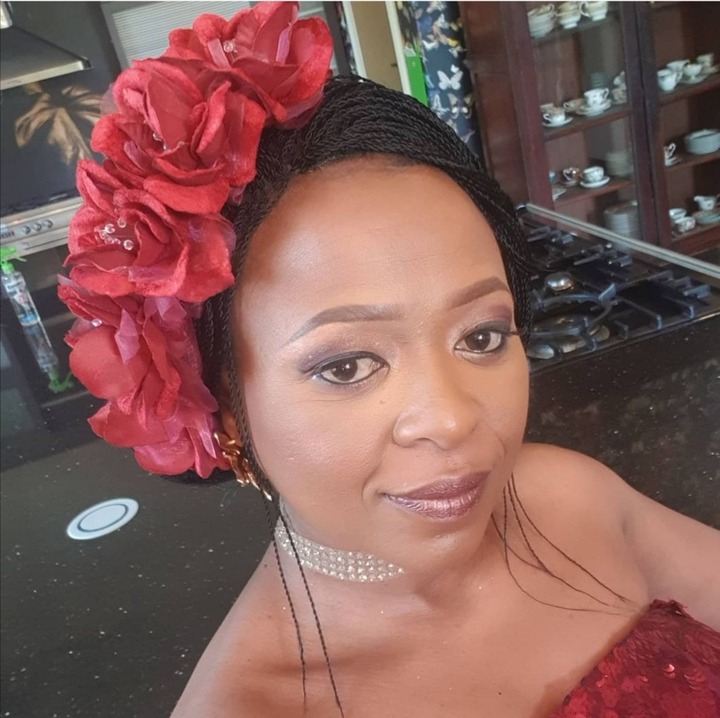 The actress accidentally knocked over an 18 year old girl in Durban who died at the scene. No arrests were made but the actress was devasted by the whole thing and traumatized. She went to the victim's family to ask for forgiveness and they forgave her even though they were still saddened by the the loss of their loved one.